A slow-moving landslide of an entire mountainside in Alaska's Barry Arm area may generate a mega-tsunami if the land suddenly collapses into the narrow fjord. Research findings show that the collapse would generate 11 times more energy and release 16 times more debris than the 1958 Lituya Bay landslide and mega-tsunami, which had a magnitude of 7.8, dropped 40 million cubic yards of land, and triggered a 524 m (1 720 feet) wave believed to be the tallest in modern history.

An entire mountainside near the Barry Glacier has been found to be slowly and subtly shifting. One of the witnesses who noticed the slow event was Valisa Higman, an artist with Alaska's Chugach National Forest.

While hiking in 2019, she noticed some fractures on a cliff overlooking the Barry Arm fjord. Out of curiosity that the slope might be in the process of collapsing, she took a photo of the area and sent it to her brother, Bretwood Higman– a geologist with Ground Truth Alaska.

He then inspected the area with Google Maps, noting that cracks were indeed evident but there was no strong evidence of an impending landslide, apparently. Until he looked at the bigger picture and found that a landslide may be possible in the area. 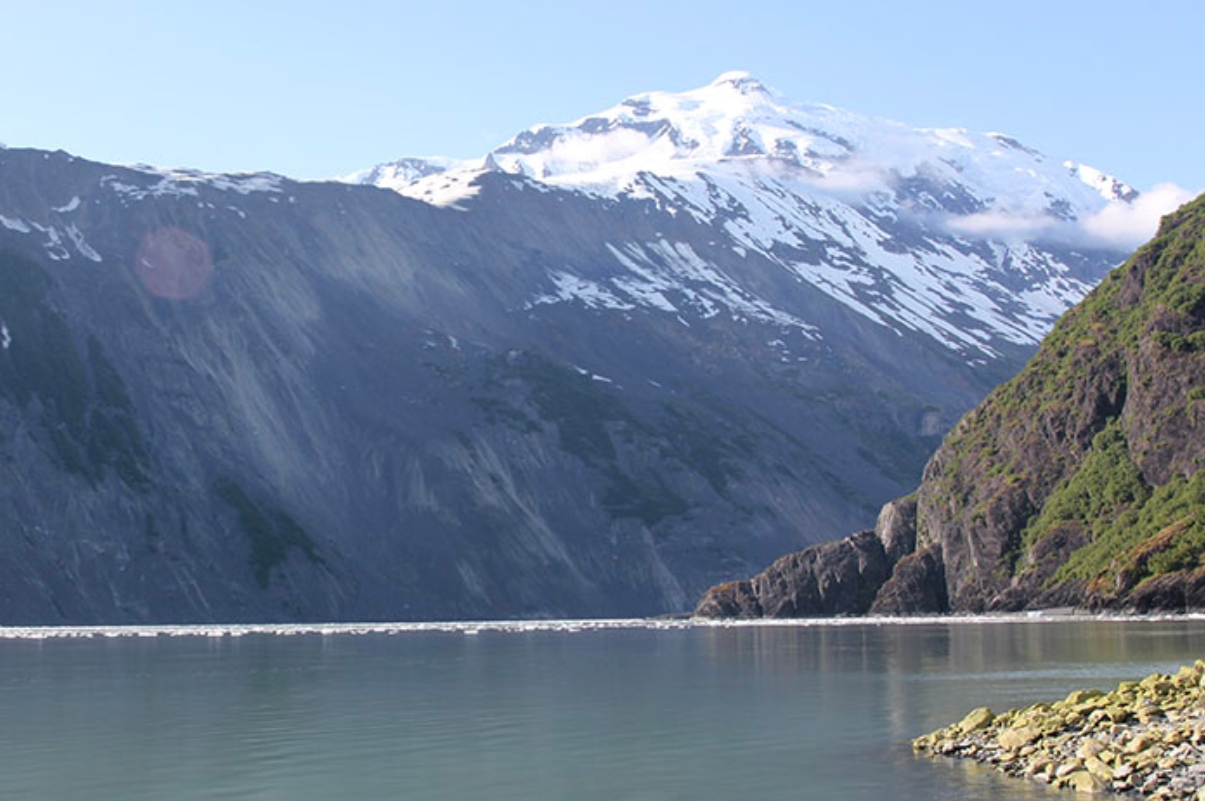 A few months later, Ohio State researcher Chunli Dai was able to gather alarming results while working on a NASA-funded project to develop new methods in automatically detecting landslides in the Arctic.

Dai made use of a high-resolution dataset called ArcticDEM and machine learning to automatically locate and mark landslides. After surveying the Barry Arm area, she found that the entire mountainside near Barry Glacier was slowly moving.

"If the giant, slow-moving landslide were to suddenly collapse into the narrow fjord below, it would generate an extremely large tsunami because of the way the fjord's shape would amplify the wave," NASA warned.

Dai explained, "Based on the elevation of the deposit above the water, the volume of land that was slipping, and the angle of the slope, we calculated that a collapse would release sixteen times more debris and eleven times more energy than Alaska’s 1958 Lituya Bay landslide and mega-tsunami."

The said event had a magnitude of 7.8 and triggered a rockslide of 40 million cubic yards into the narrow inlet of Lituya Bay. The impact was heard 80 km (50 miles) away.

The abrupt water displacement led to a mega-tsunami that swept away trees to a maximum elevation of 524 m (1 720 feet), which was believed to be the tallest wave in modern history. 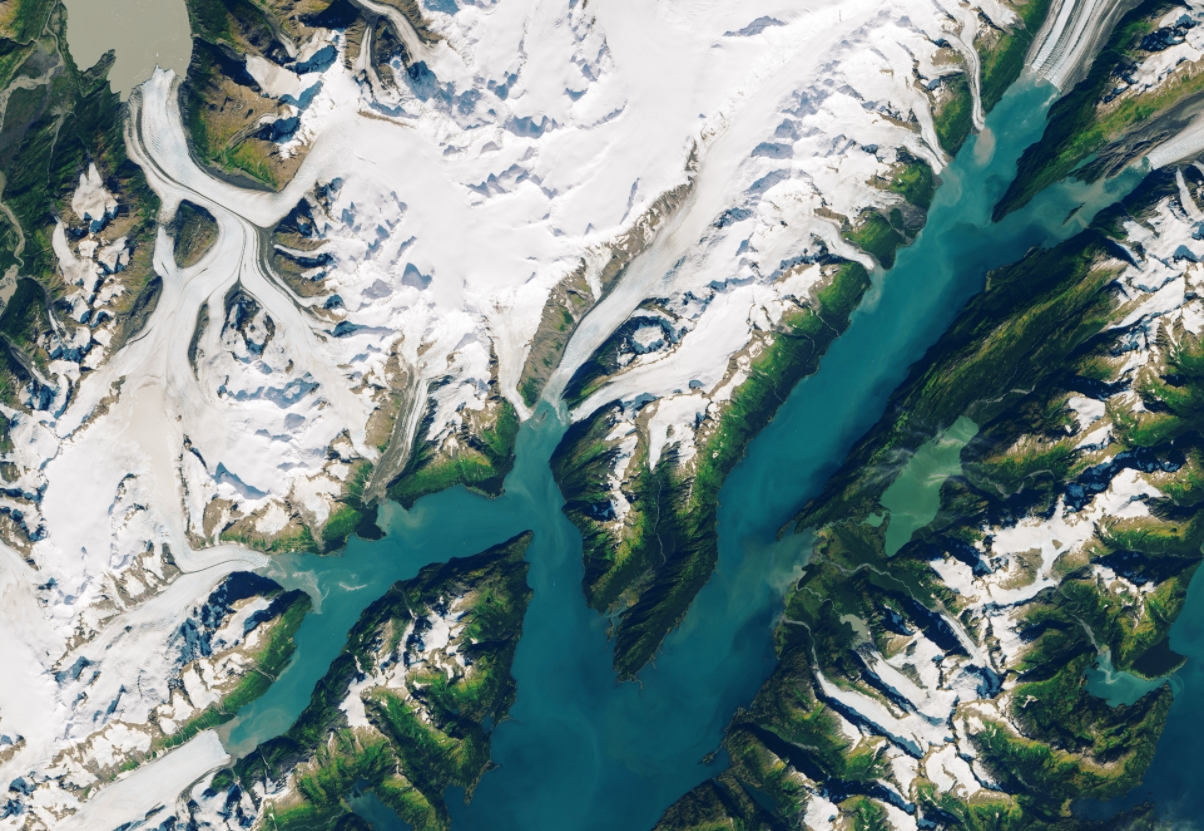 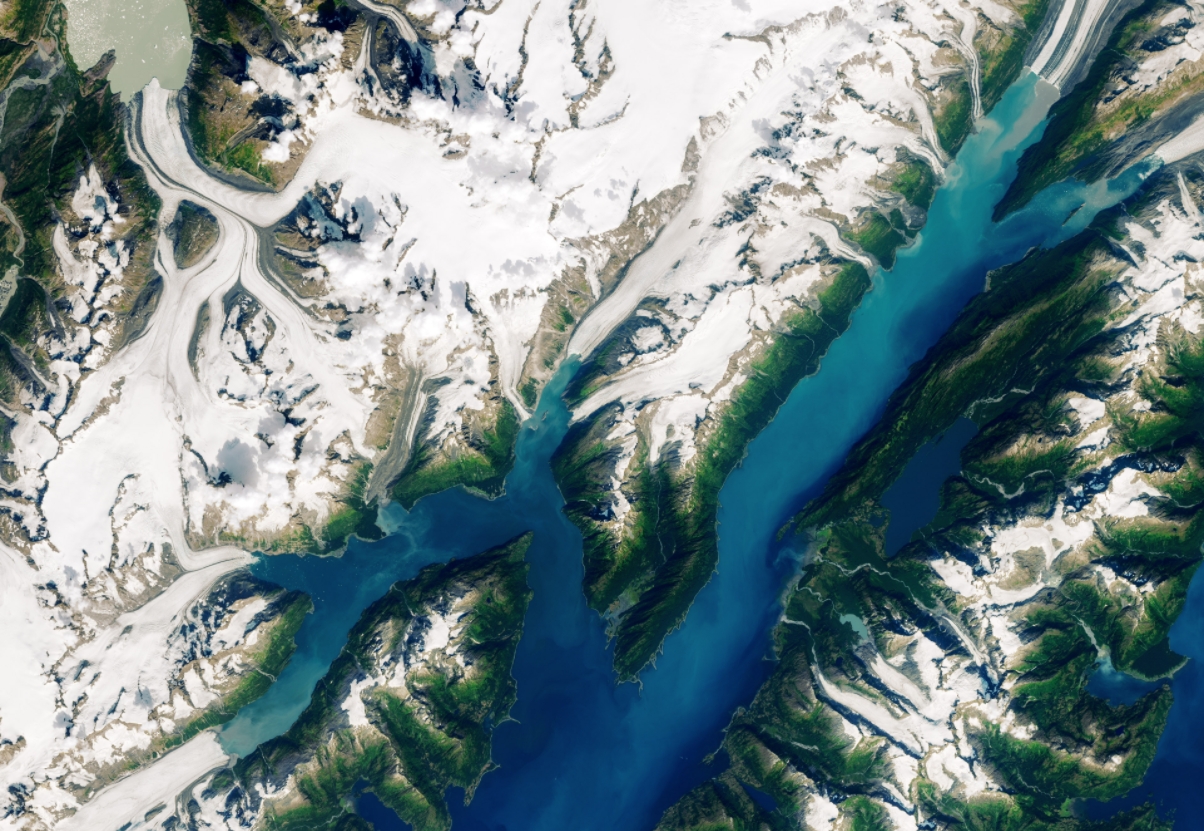 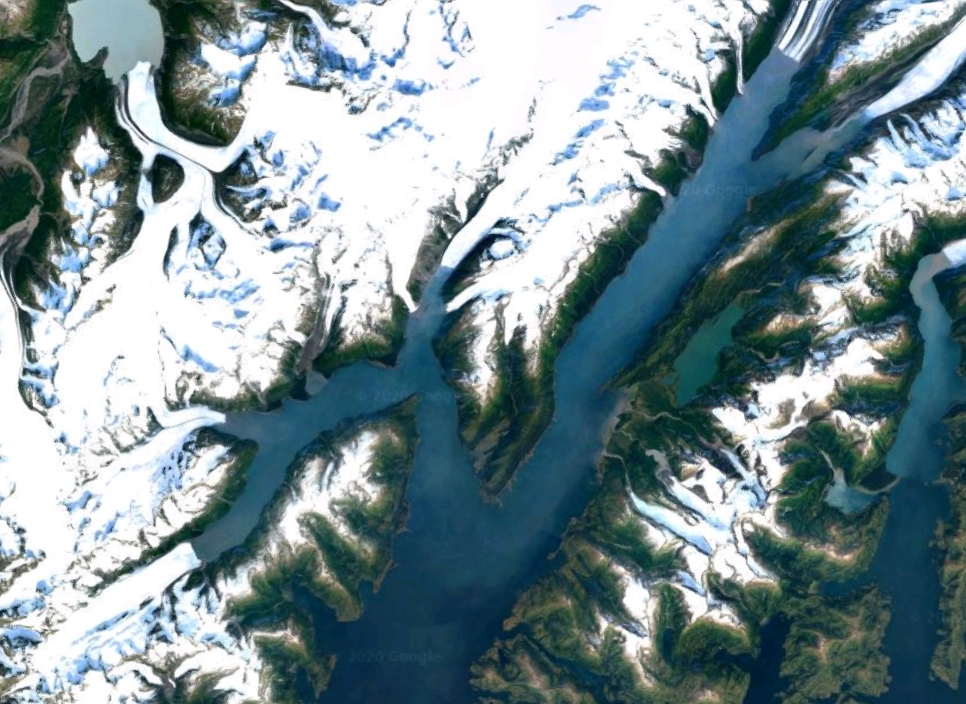 The size of the landslide Dai reported was enormous, and NASA noted that it was far bigger than any other known landslides in Alaska. "With the wider perspective from Landsat, the movement of the slope was impossible to miss. You can see a whole section of the mountain between Cascade Glacier and Barry Glacier slumping toward the water."

After seeing the Landsat images, Bretwood was also alarmed and since then, he has been coordinating with relevant partners to evaluate the risk.

"We have learned a tremendous amount about this hazard, and I think we have done a good job of getting the word out about it. But there are still a lot of really interesting and important scientific questions that we are only barely starting to investigate," he said.

"For instance, why did the landslide stop slipping in 2017, and does that mean it is less likely to collapse in the short term? Also: can we expect to see a sharp increase in this type of hazard as more and more glaciers retreat?"

"These are fairly unusual events, and scientists have only started studying the connections between glacial retreat and landslide tsunamis in the past few decades," he added. "We don’t have a very long or deep record to look at yet." 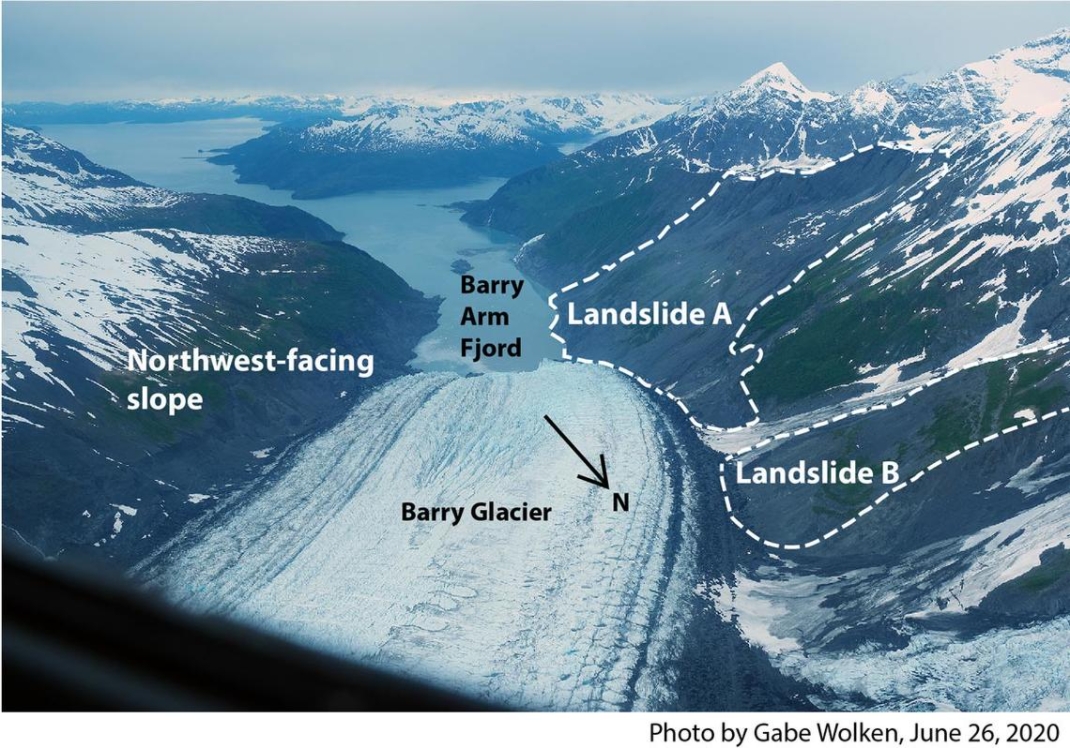