Sveinn Brynjólfsson, a geoscientist at the country's meteorological office, described the landslide as "huge" and "impressive", adding that the massive chunk of land that fell was surprising, considering that there has not been much rainfall.

Sveinn noted that the earthquake in the Tjornes fault zone could possibly be the reason behind the landslide. "Yes, that [earthquake] cannot be ruled out."

No injuries were reported as the slide stopped about 100 m (300 feet) from a nearby residential area.

However, reports said a water source for farms was likely to have been destroyed. 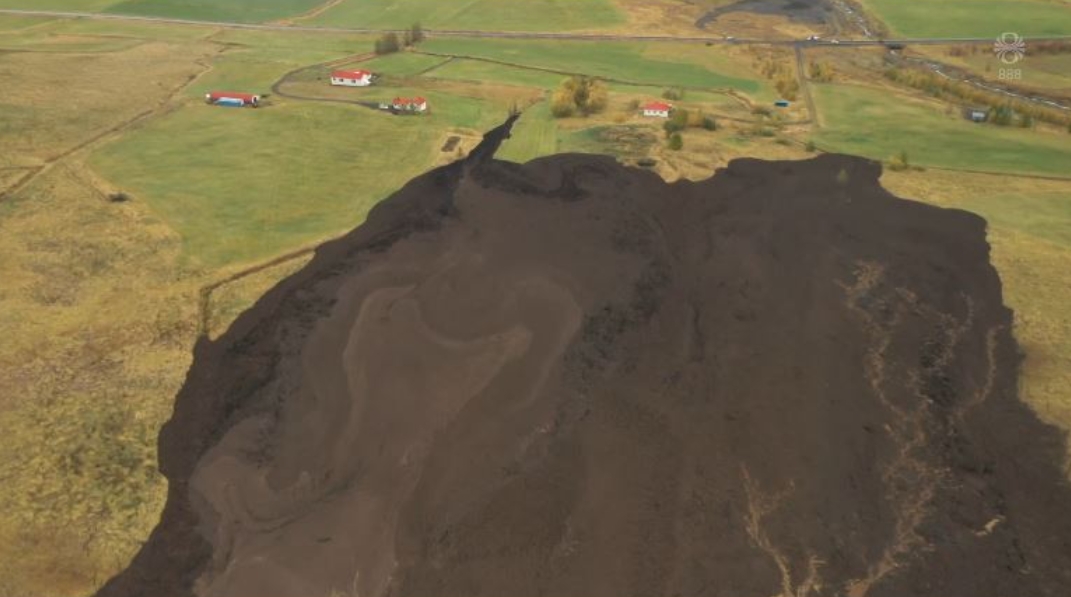 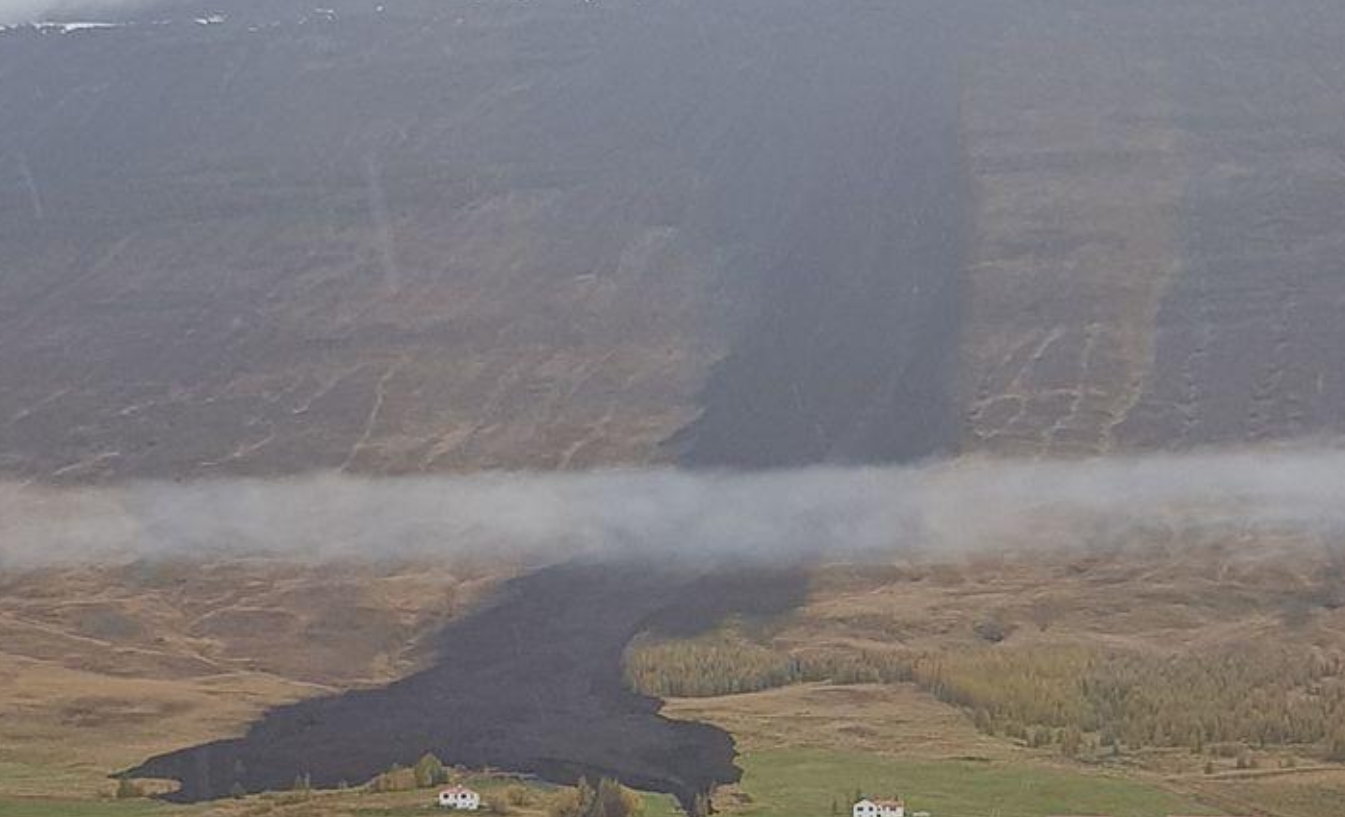 A farmer, who witnessed the event, told Iceland Monitor that such a massive landslide has not happened in the area in 14 years, or since before 2006. During that year, a number of landslides damaged residential buildings and destroyed two structures.

"[There was] such a huge noise and then I saw up on the hill that it was this huge landslide that came down there."

Police officials, along with experts from the Icelandic Meteorological Office, were called on the site to assess the situation. Authorities said it is possible that more landslides could occur as slope failures are still observed as of Friday.