Tropical Storm "Maysak" (known as Julian in the Philippines) formed east of the Philippines on August 28, 2020, as the 9th named storm of the 2020 Pacific typhoon season. At 19:00 UTC on August 29, the system was upgraded to typhoon and at 21:00 UTC to Category 2 typhoon.

The Japan Meteorological Agency (JMA) forecasters warned Monday, August 31, 2020, that Maysak could bring storm surge, heavy rains, high waves, and violent winds to Okinawa, causing a major disaster. Up to 80 mm (3.1 inches) of rain per hour is expected in some parts of the island of Okinawa.

Schools and public offices were closed on Monday and flights in the region canceled.

"The 9th typhoon to hit Japan this year is expected to gain further strength with maximum winds of 252 km/h [156 mph] when closing in on the island from late at night," Okinawa Governor Denny Tamaki said in a statement on Sunday, August 30. 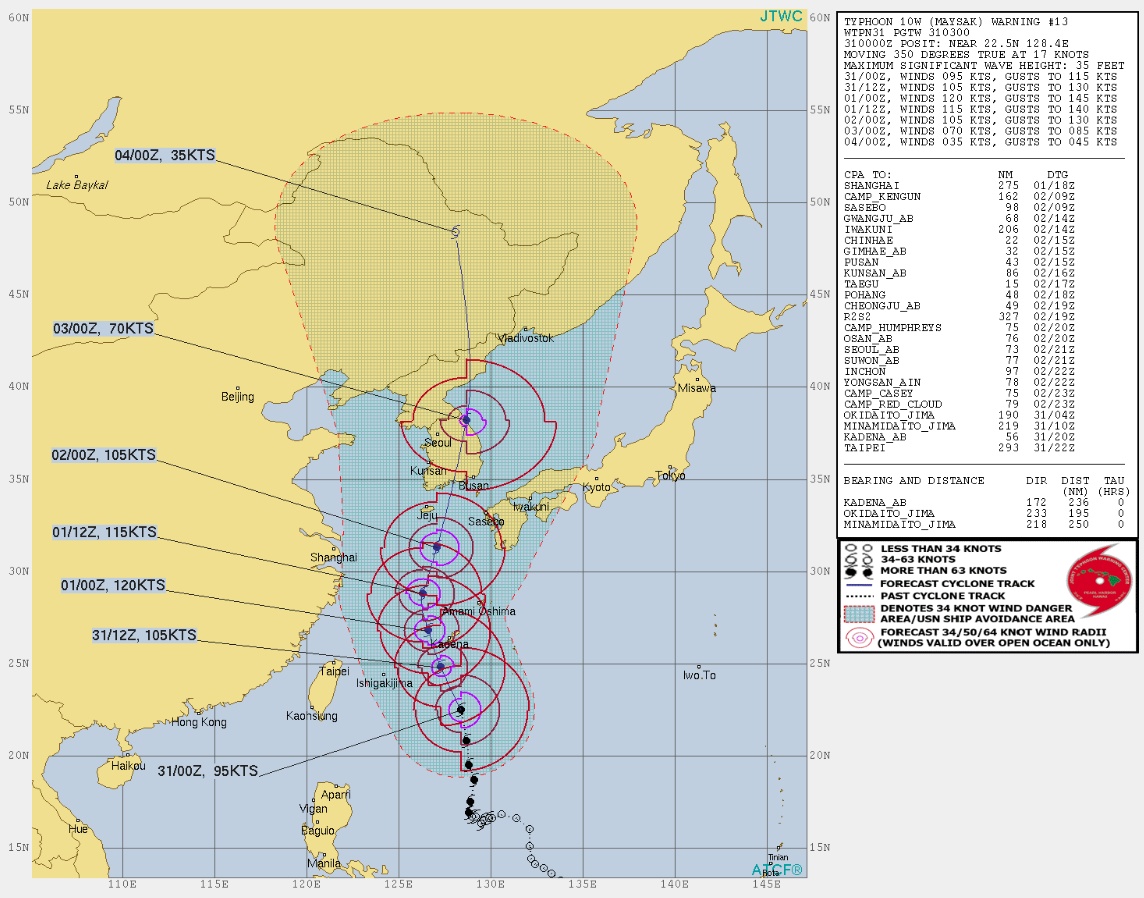 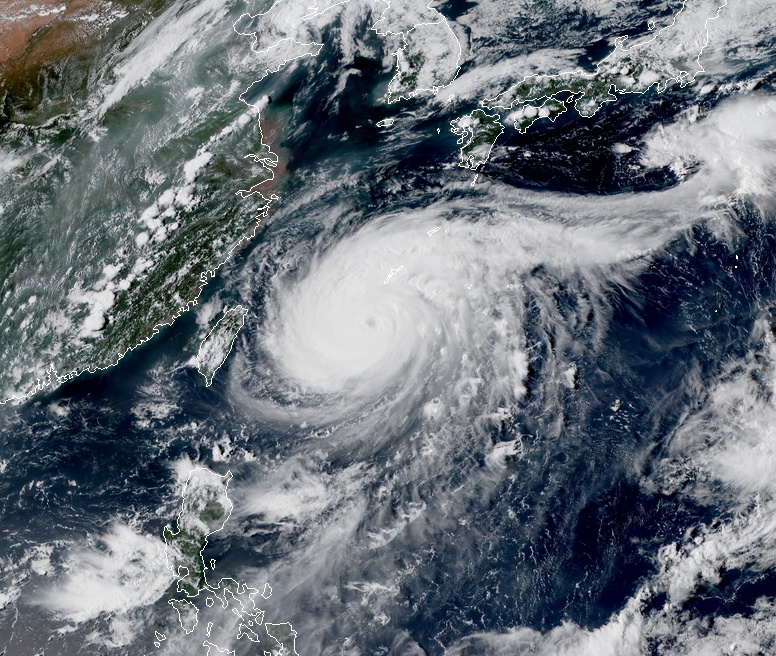 After striking Okinawa, Maysak is expected to turn toward the Korean Peninsula on Tuesday, September 1, with Jeolla Province and Jeju Island expected to first feel the effects by September 2 (UTC).