According to the panel on the forecast of volcanic activities at the Japan Meteorological Agency (JMA), the frequency of eruptions at Minamidake summit crater in Kagoshima Prefecture has been on the decrease, while the volume of volcanic ashes remains constant– indicating that the upcoming eruption may be bigger than usual.

The panel noted that bloating and lifting of the mountain, as well as crustal movement, have been observed on Sakurajima volcano since September 2019.

However, the panel did not mention when exactly the volcano is going to erupt. 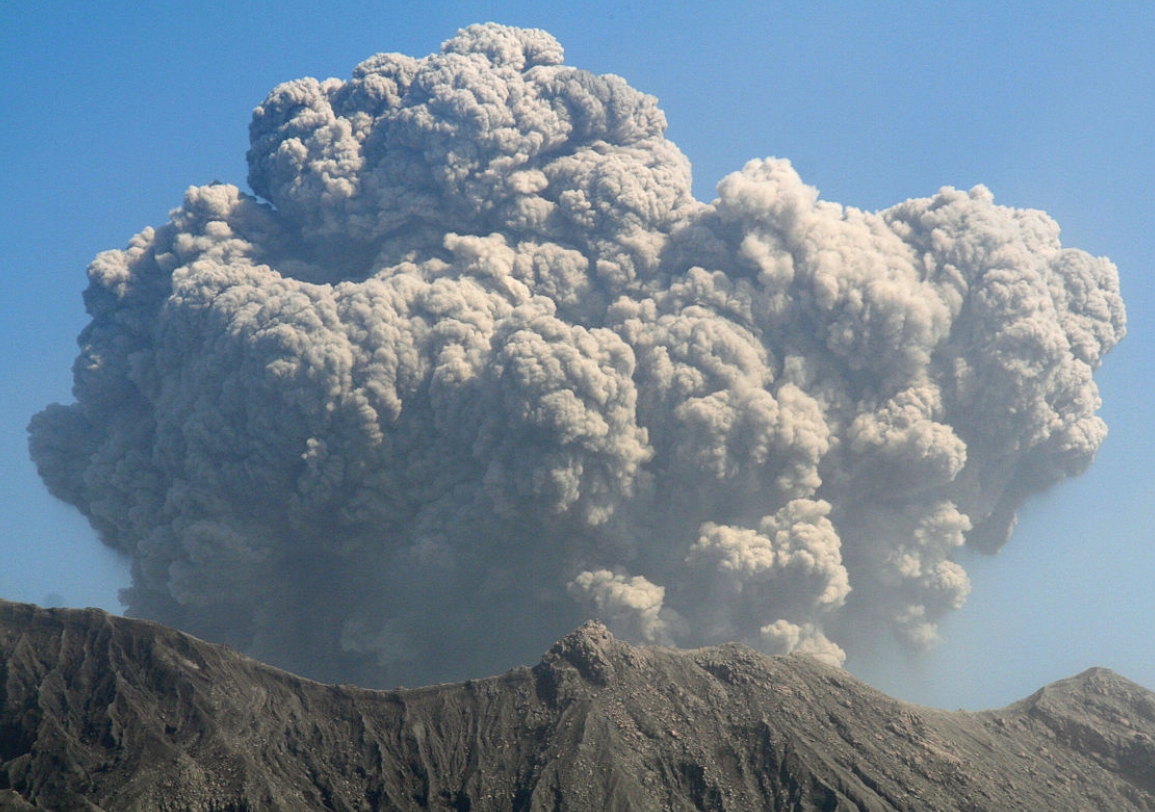 There was no damage reported from the last eruption, but large rocks were flown into the upper part of the mountain and volcanic ashes fell in nearby municipalities. Six flights from and to Kagoshima airport had to be canceled due to ashfall.