Floods and landslides caused by heavy rains claimed the lives of at least 7 people and displaced more than 2 000 in Sumatra, Indonesia, according to the country's National Agency for Disaster Management (BNPB) on Wednesday, January 29, 2020.

Heavy rain caused the Aek Sirahar river to break its banks, submerging huge portions of Barus district, Central Tapanuli Regency, in up to 2.5 m (8 feet) of water, according to BNPB spokesman Agus Wibowo.

Around 700 families were affected, while 22 others were injured.

In Andam Dewi village, rescuers were able to retrieve five bodies buried in a landslide, Wibowo added. The emergency crew also recovered two bodies of villagers who were washed away by flash floods. 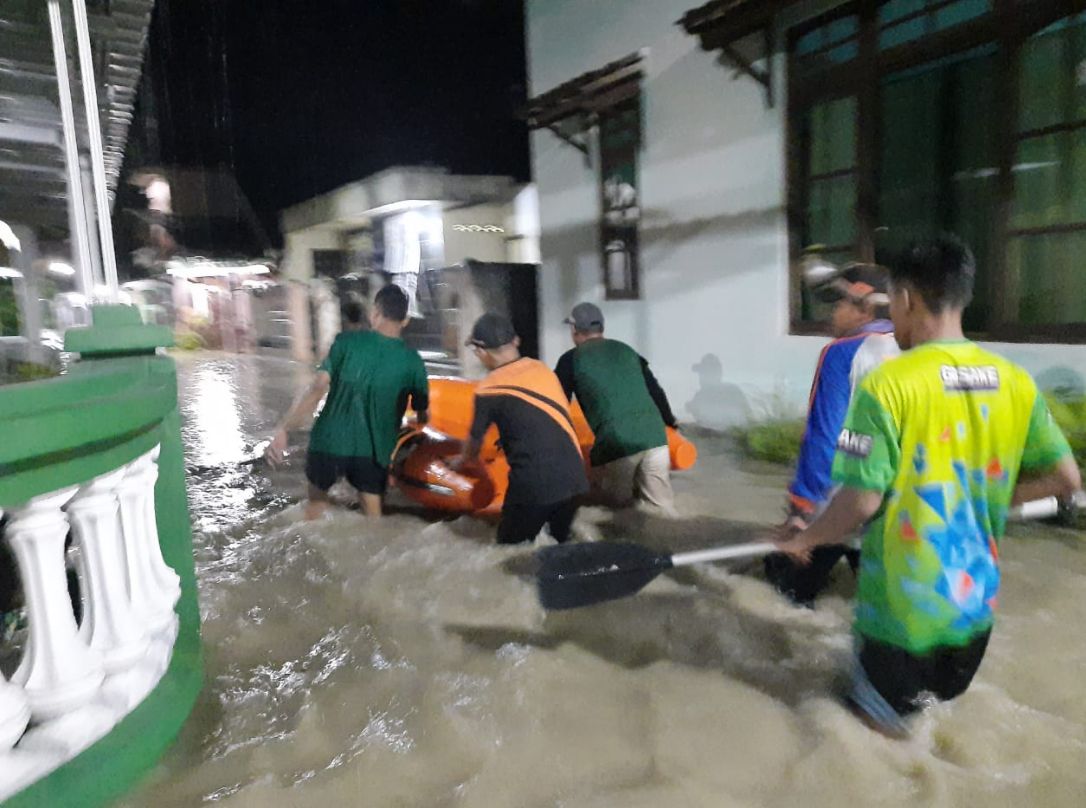 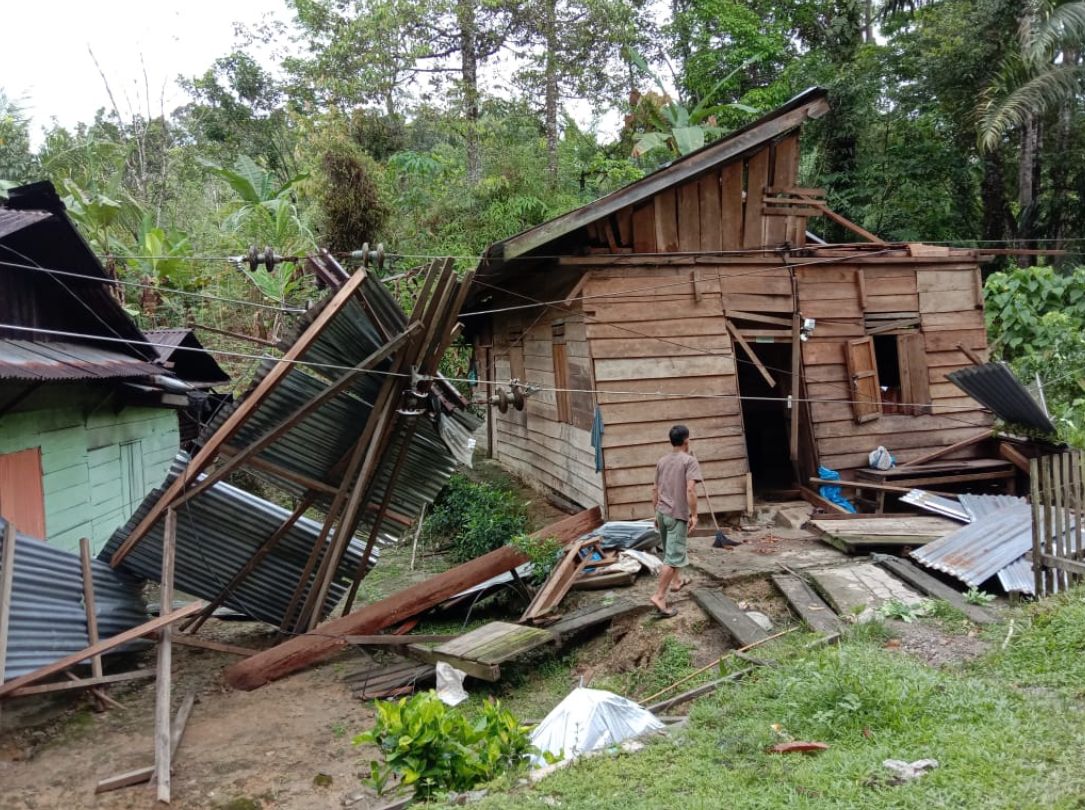 Thousands of people were involved in rescue efforts, including soldiers, policemen, and disaster management personnel. However, distribution of aid was hindered by power outages, blocked roads, and the big distance between affected areas, said local disaster agency official Agus Haryanto.

More than 2 000 people were forced to flee their deluged homes.

According to Wibowo, evacuations are still underway, and search operations for the missing people were being undertaken. A post for logistics and shelters had also been set up.

Furthermore, a seven-day state of emergency was declared to make way for emergency relief works. 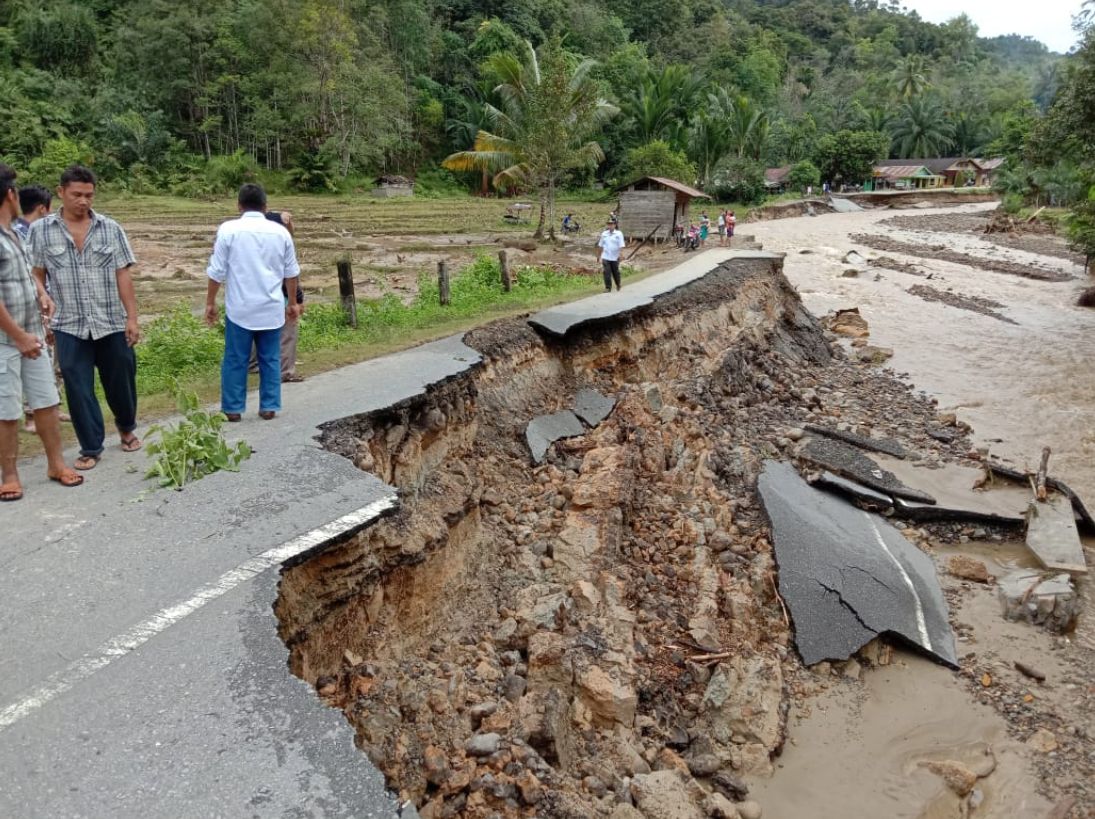 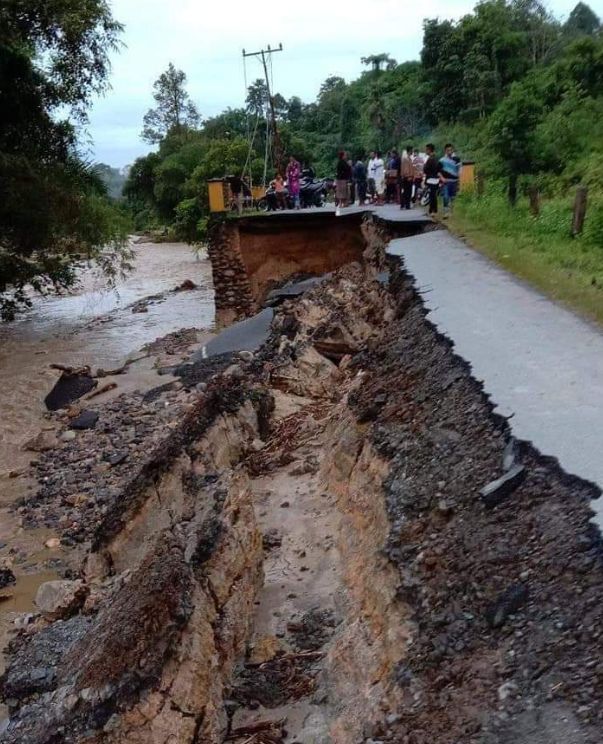 Since January 19 this year, heavy rain has affected parts of Sumatra and Java island. Approximately 60 000 people have been affected by inundations in Bandung Regency, West Java, since January 23. In Sumendang Regency, two people died due to landslides on January 25.

Massive floods hit capital Jakarta on January 1, 2020, killing at least 53 people and forcing tens of thousands to evacuate. Several million were left without power and drinking water. The deaths were a result of hypothermia, electric shocks, landslides, and drowning.