A powerful winter storm with areas of heavy snow and ice will cross the Pacific Northwest tonight, January 15 into 16, 2020 and drive east across the Plains and Midwest by the end of the week, NWS warns.

The setup should yield heavy snowfall for the Olympic Mountains, the Cascades and extending well south down across the Sierra-Nevada, with as much as 60 – 90 cm (2 to 3 feet) of snow possible for the highest elevations going through Friday morning. 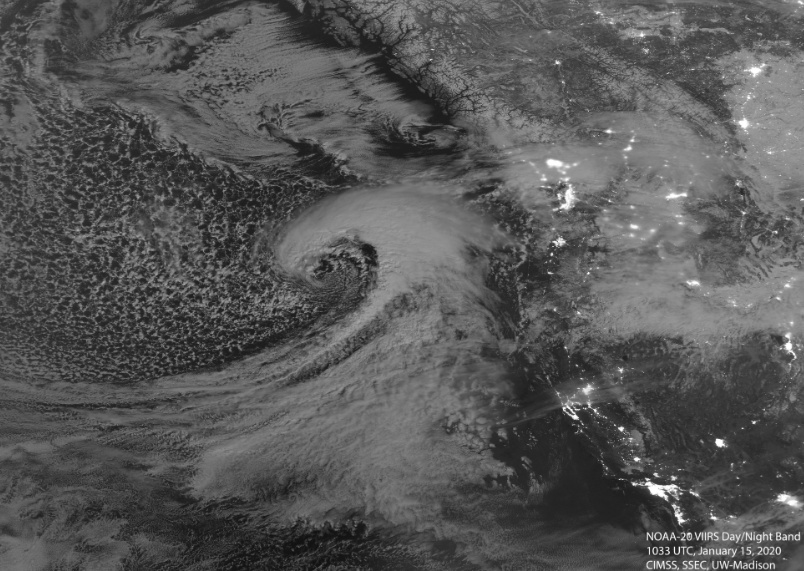 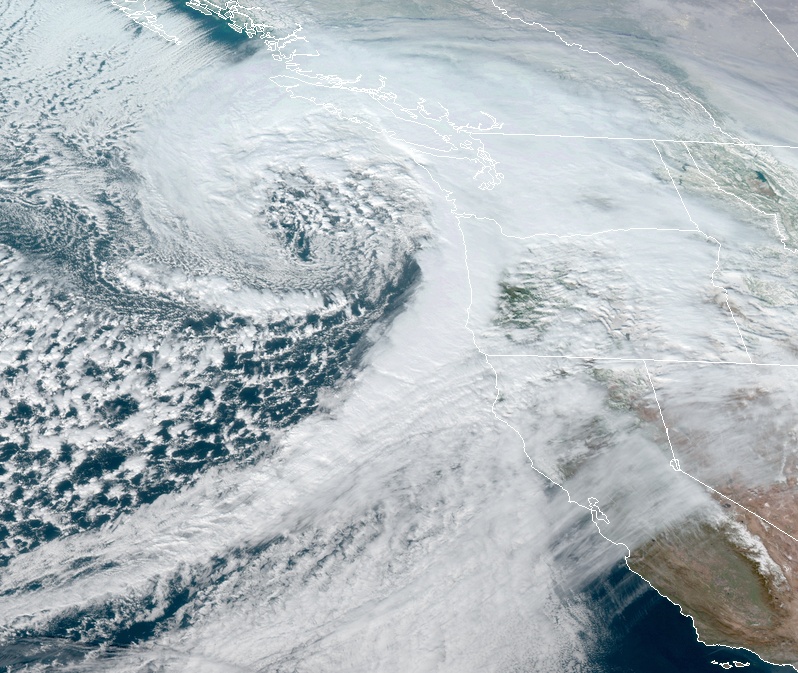 This winter storm will then reorganize across the High Plains and aim for the Midwest by Friday evening.

"As it does so, moisture returning north from the Gulf of Mexico will allow a widespread area of precipitation to break out, including a swath of locally heavy snow, sleet and freezing rain from portions of the central Plains northeast through the Upper Midwest. This is expected to result in a fairly widespread area of travel difficulty over the central U.S. by Friday night, with very slippery roads and locally poor visibility."

A significant change in temperatures across the eastern U.S. is expected ahead of this storm, as very mild temperatures for this time of the year will give way to the arrival of an area of Arctic high pressure surging southeast down from Canada tonight and Thursday.