Days of torrential rain in Iran have led to major floods, resulting in at least three fatalities, official media confirmed on Tuesday, January 14, 2020. Thousands of establishments were damaged, hundreds of villages were cut off, and more than 20 000 residents left homeless. The amount of rain registered in a three-day period in Sistan and Baluchestan Province alone was equivalent to one-year average rainfall in the region.

Heavy rains from January 9 battered the provinces of Kerman, southeastern Sistan and Baluchestan, and southern Hormozgan. Over 500 villages were inaccessible as roads remain blocked and communications were cut off, according to the governorate's director of crisis management, Majid Saeedi.

"So far three people have been confirmed dead and one reported missing," reported Press TV, the English-language service of state television.

Overall, the amount of rain registered in a three-day period in Sistan and Baluchestan Province alone was equivalent to one-year average rainfall in the region.

"Links to the rural areas remain blocked due to the long distance from the main roads and the mountainous areas," he said.

Emergency responders have so far rescued around 1 250 people and provided accommodation for over 300 people in some 40 towns and villages in Sistan and Baluchestan.

"More than 20 000 people in villages of Sistan-Baluchistan province have lost their homes because of flooding or are surrounded by water," said deputy health minister Alireza Raisi. 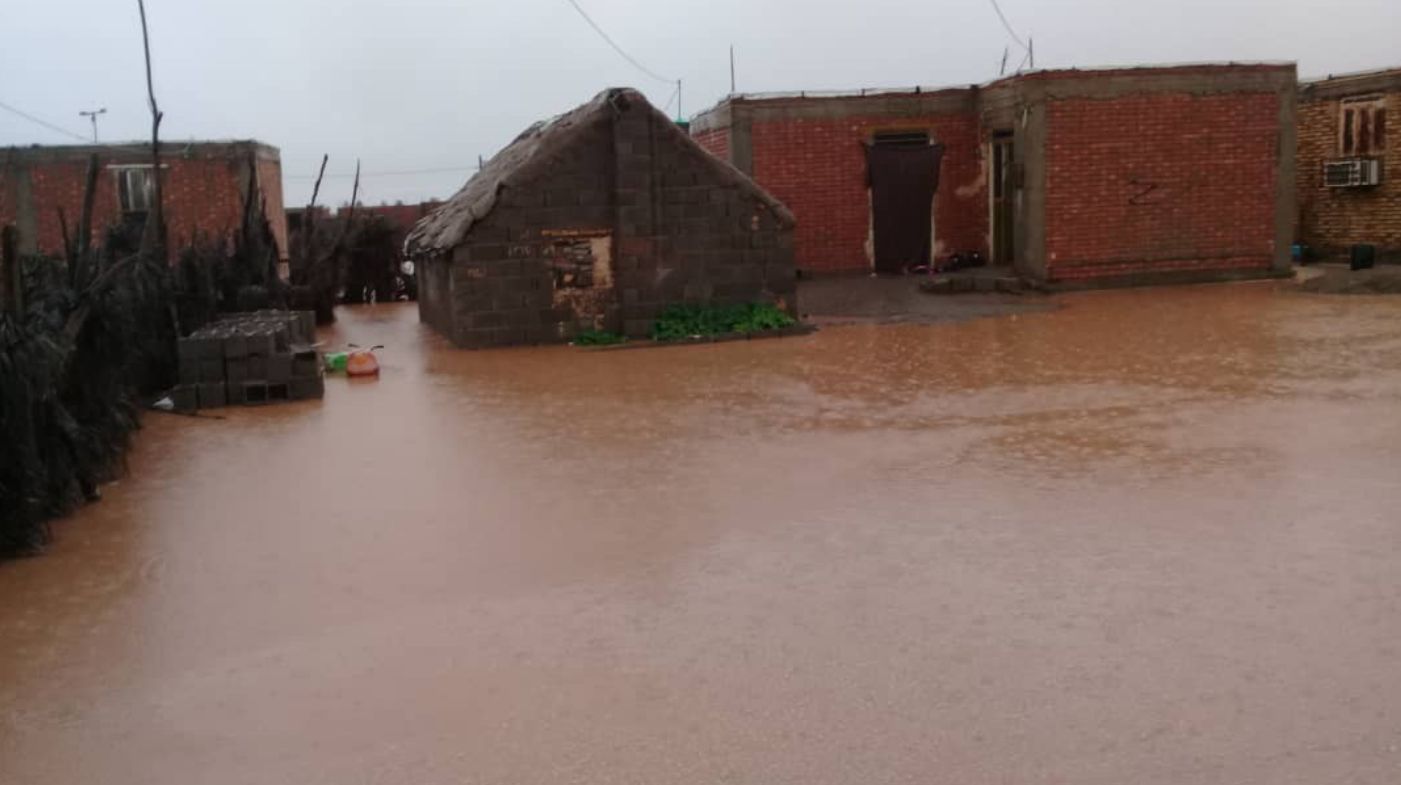 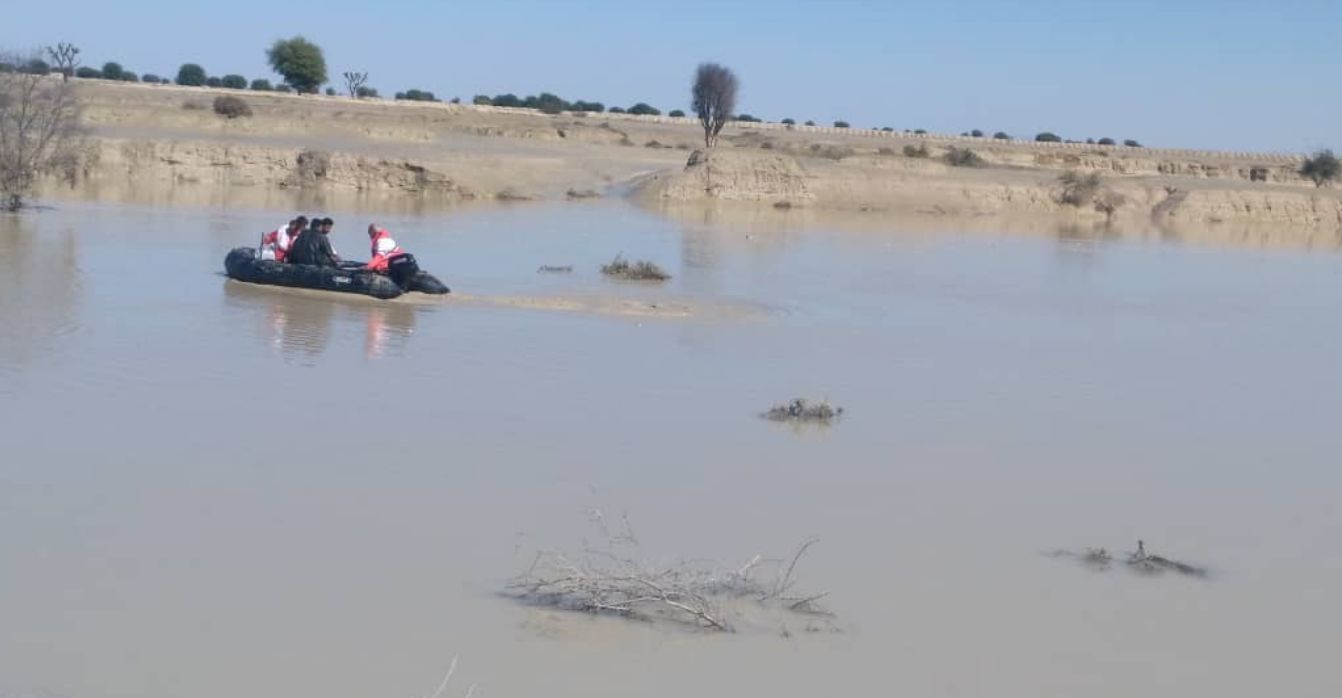 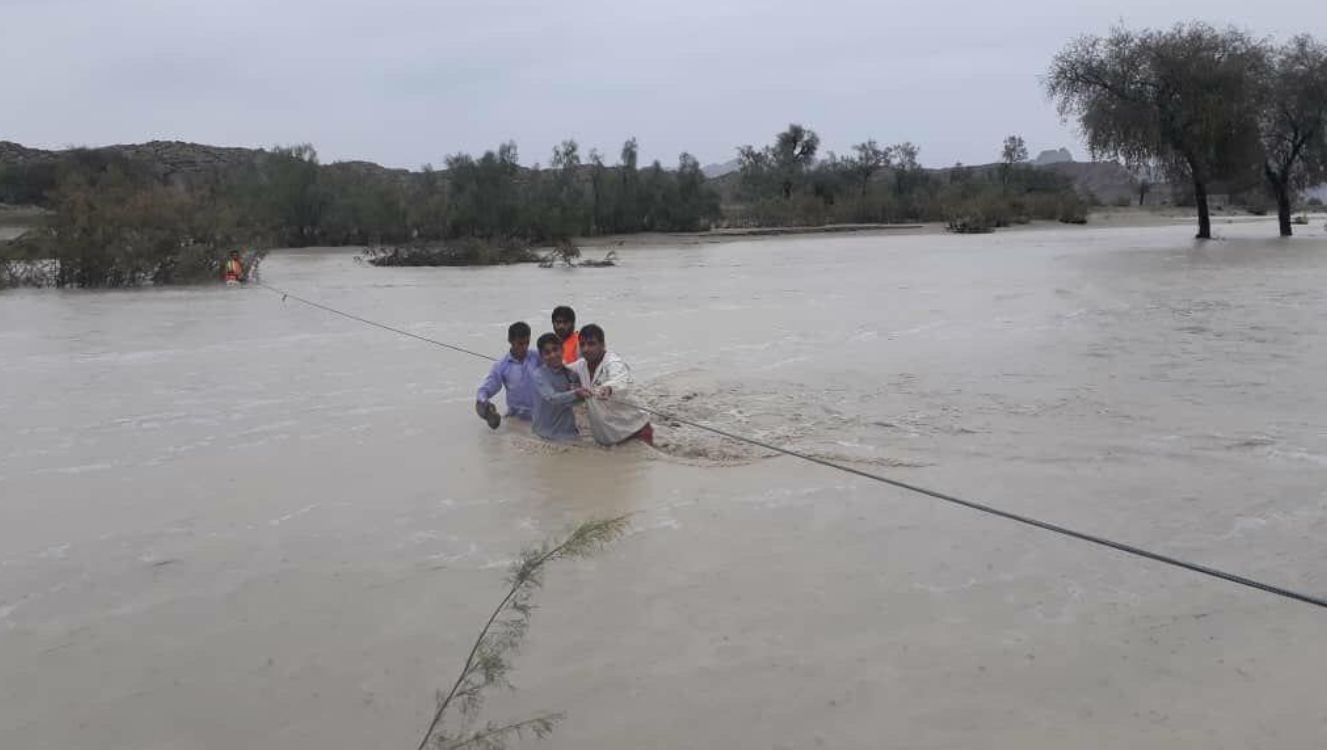 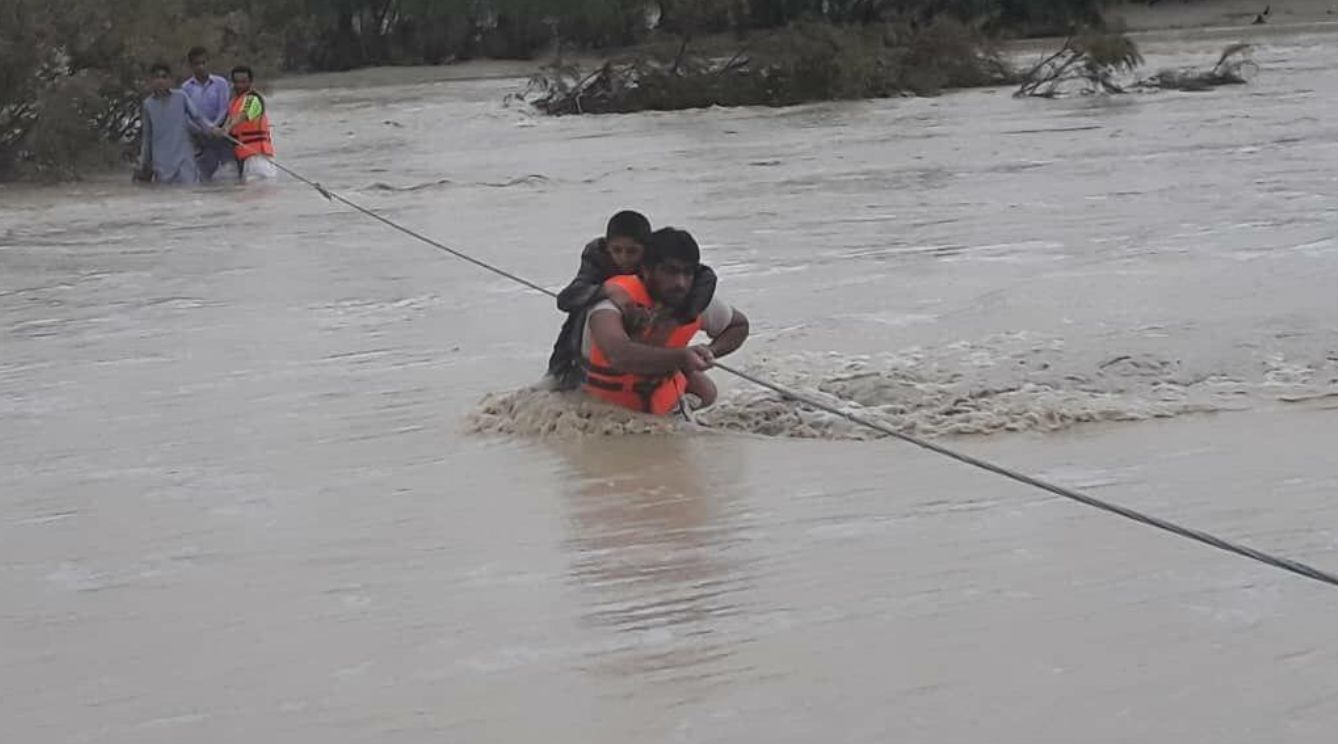 Mostafa Fadaeifar, head of the Specialized Flood Assessment Committee, admitted that failure to implement planning is one of the reasons for casualties and damages of floods in Iran.

"For instance, despite the country recently experienced floods in Golestan, Khuzestan, Lorestan, and Fars provinces, we left necessary prevention actions," he said. "We started several projects in dredging sectors, but we didn’t get them to the end and left in the middle."

On the other hand, Maryam Rajavi, the president-elect of the National Council of Resistance of Iran, urged youths to help flood-stricken people. "I ask patriotic youth in the south to assist our flood-stricken compatriots in Hormuzgan, Sistan and Baluchestan, and Kerman. Tens of thousands are besieged by flood or have lost their homes. Basic equipment to get aid to those areas is lacking in Iran."

"By destroying the environment, the mullahs have worsened the floods, doing nothing to help the victims. They squandered the nation’s wealth to pursue nuclear and missile projects and warmongering, leaving our compatriots defenseless in the face of natural disasters."

Various relief and rescue teams have started conducting operations to reach out to affected people.

Iran's Islamic Revolution Guards Corps has conducted an aerial inspection of some of the areas by helicopter, while Iran Red Crescent Society (IRCS) has rushed to aid victims, providing medical and humanitarian needs to around 35 000 so far. 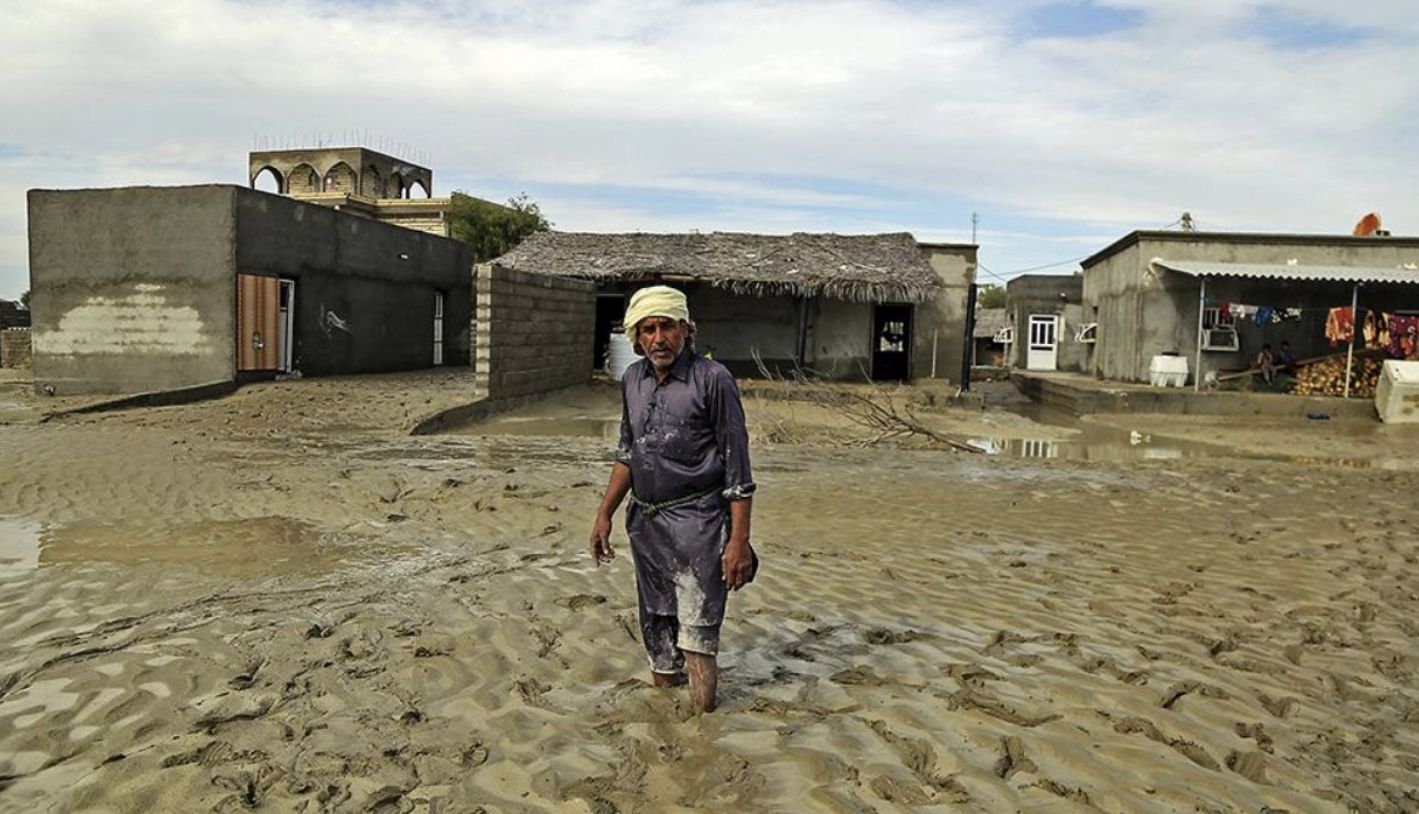 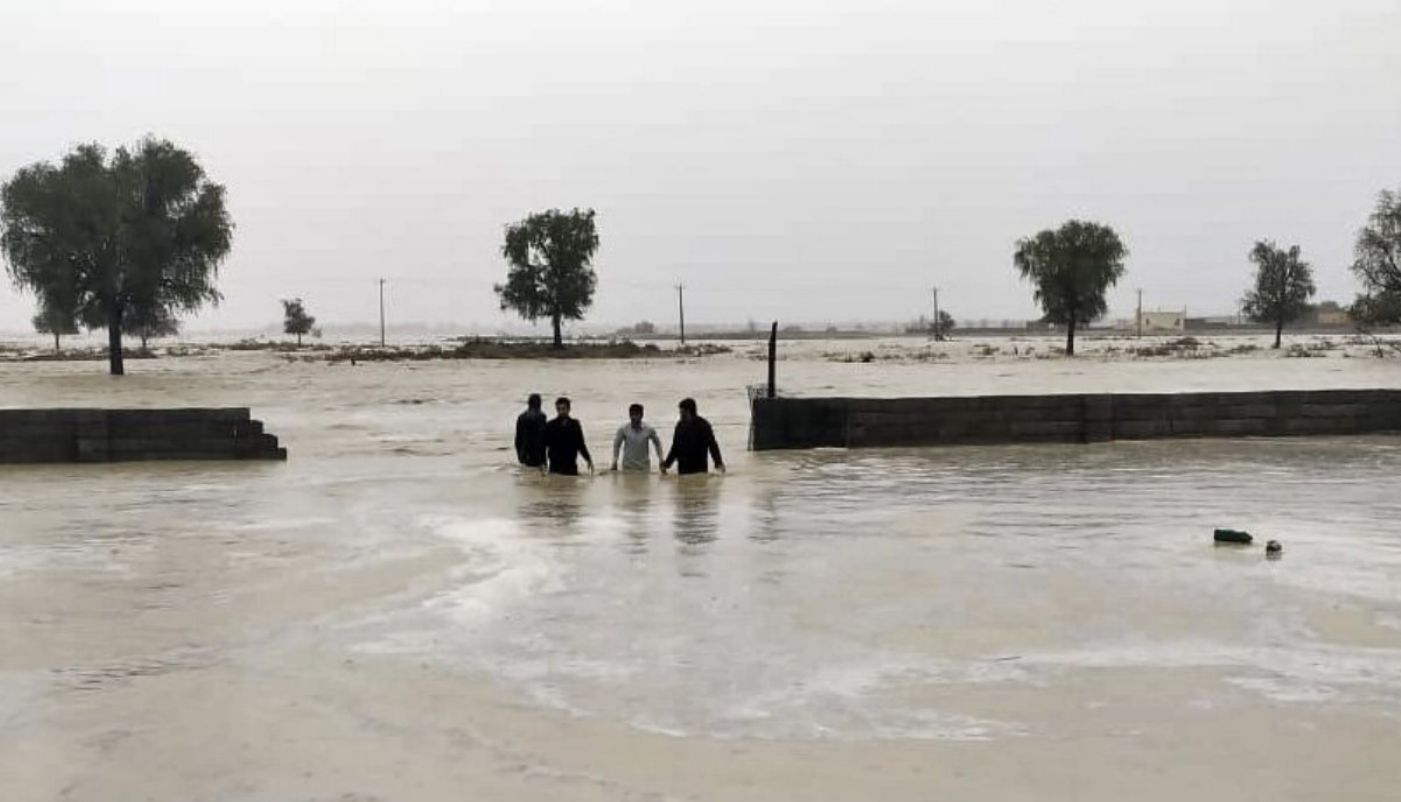 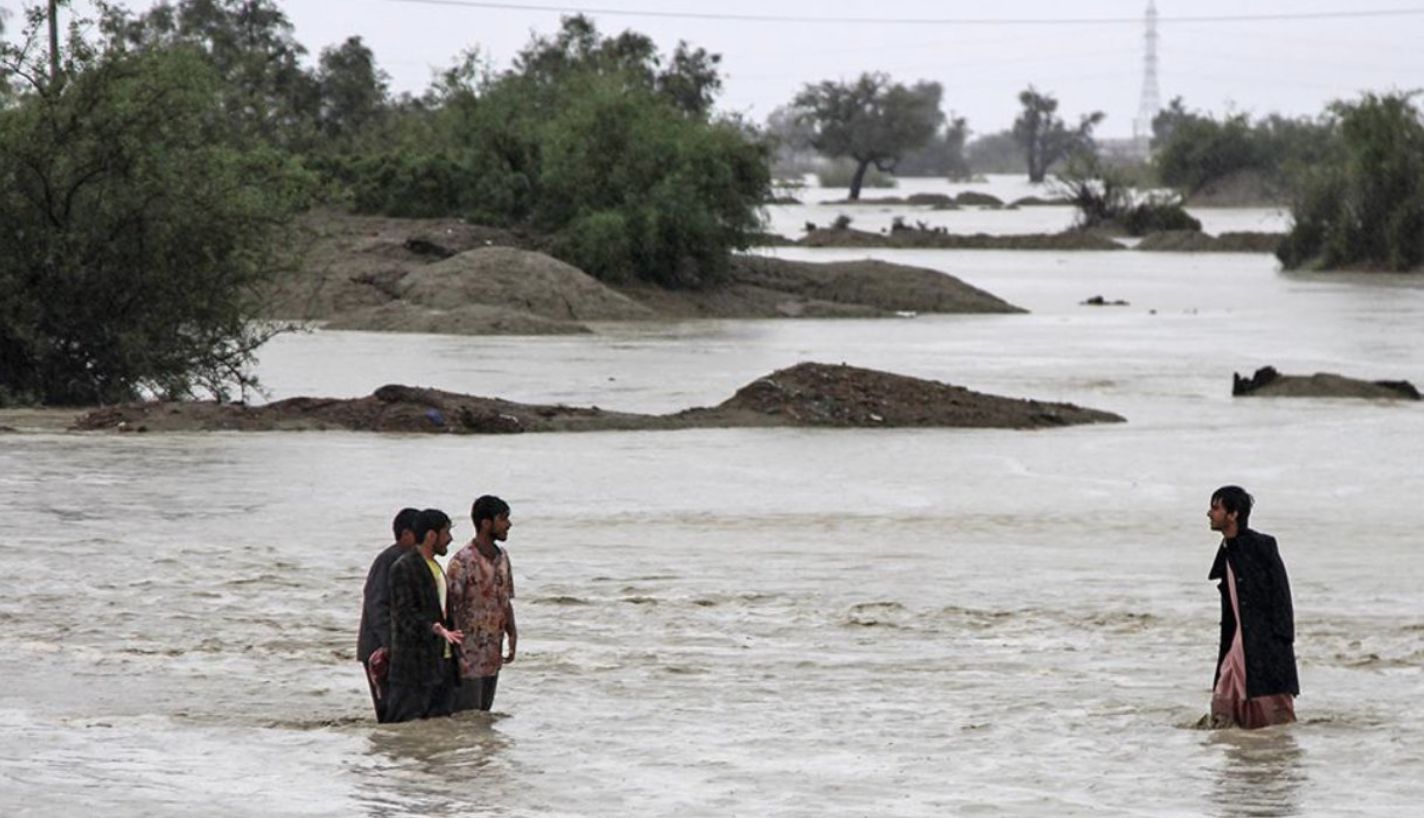