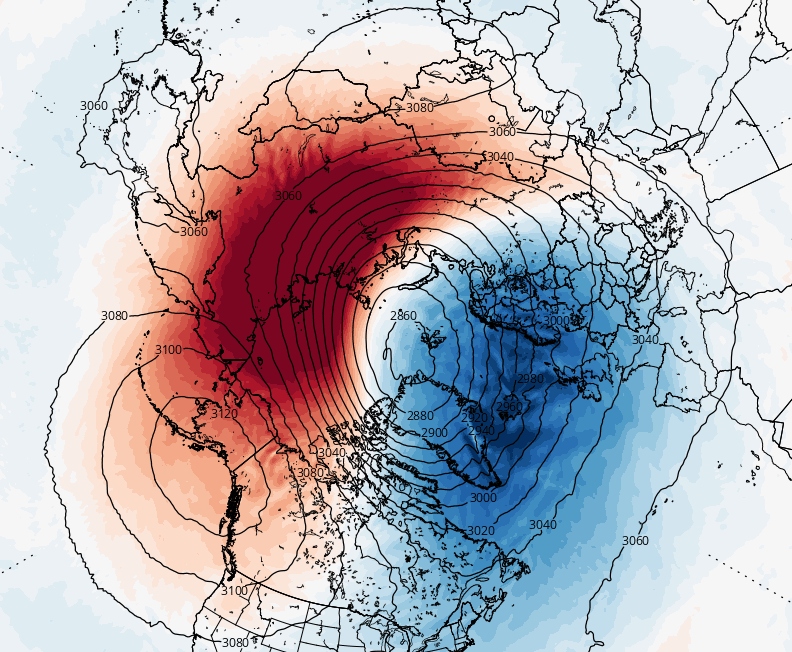 Forecast models suggest a major stratospheric warming event might develop in December 2019, possibly initiating a collapse sequence of the polar vortex. Main cooling effects are expected across Eurasia and the United States.

"This might have important implications for weather in late December and for the rest of the winter," Severe Weather Europe meteorologists note in their Winter 2019/20 forecast.

A collapsed vortex always greatly increases the chances for winter weather towards Europe and CONUS, but a lot depends on how the existing pressure pattern looks when the effects from the stratosphere come crashing down on us.

"A new warming phase is expected over Eurasia by November 30, escalating fast and emerging much stronger than the current warming phase," they said in an update. 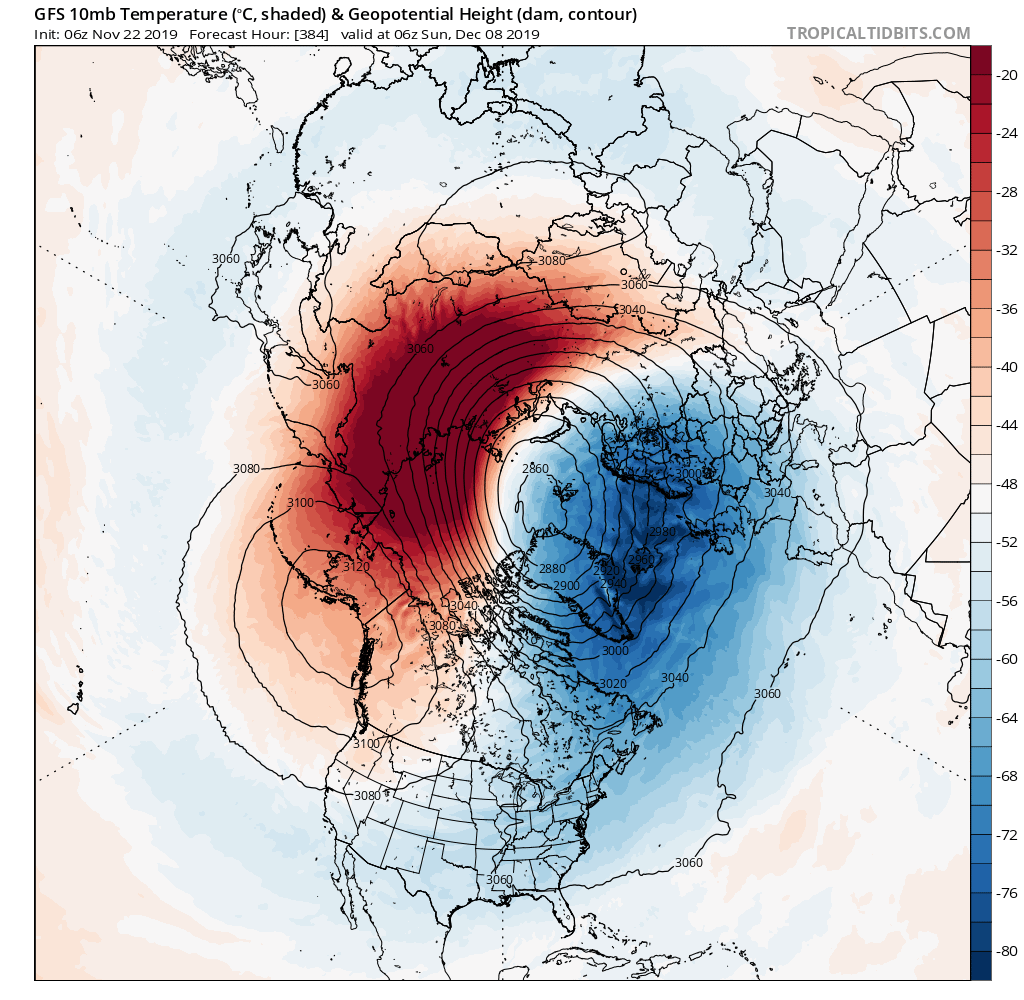 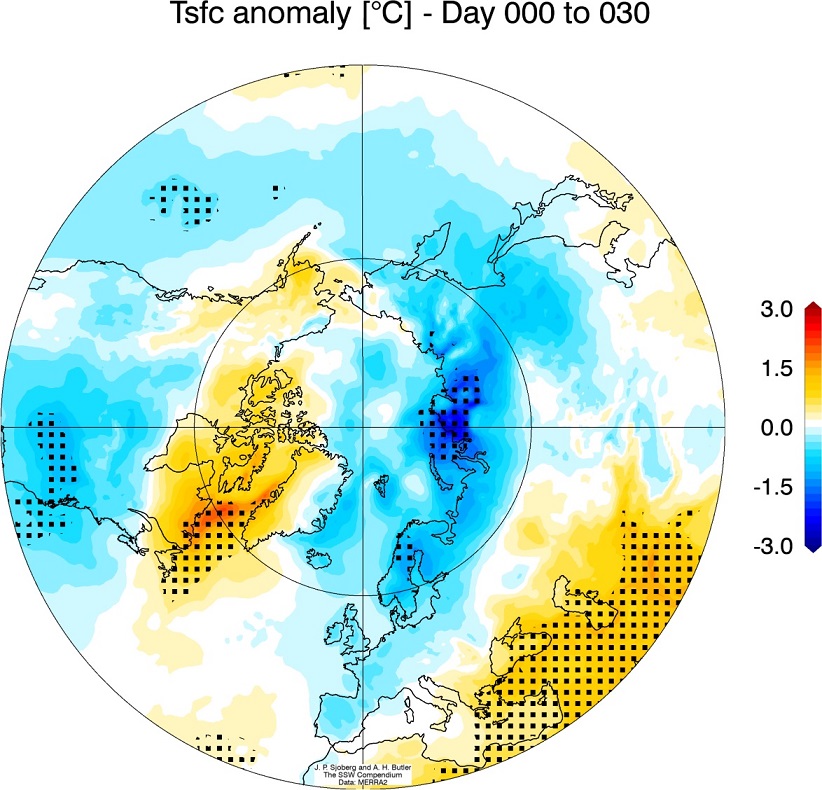 The 3D mass in blue, is the core, hearth, of the polar vortex. The red mass is the warmer air, usually found on the edges of the highest stratospheric layers.

The polar vortex is trying to grow but is actually being pushed aside by the powerful warming wave.