Bounphak Inthapanya, deputy governor of the Xayabury Province, told reporters with local online newspaper Vientiane Times that all the districts of the province might be affected by the earthquake with Hongsa district being worse hit.

"Some buildings were damaged, but the provincial government has not received a detailed report of damage and casualties," he said.

The deputy governor also said that the provincial government has dispatched officials to every district to collect earthquake information. 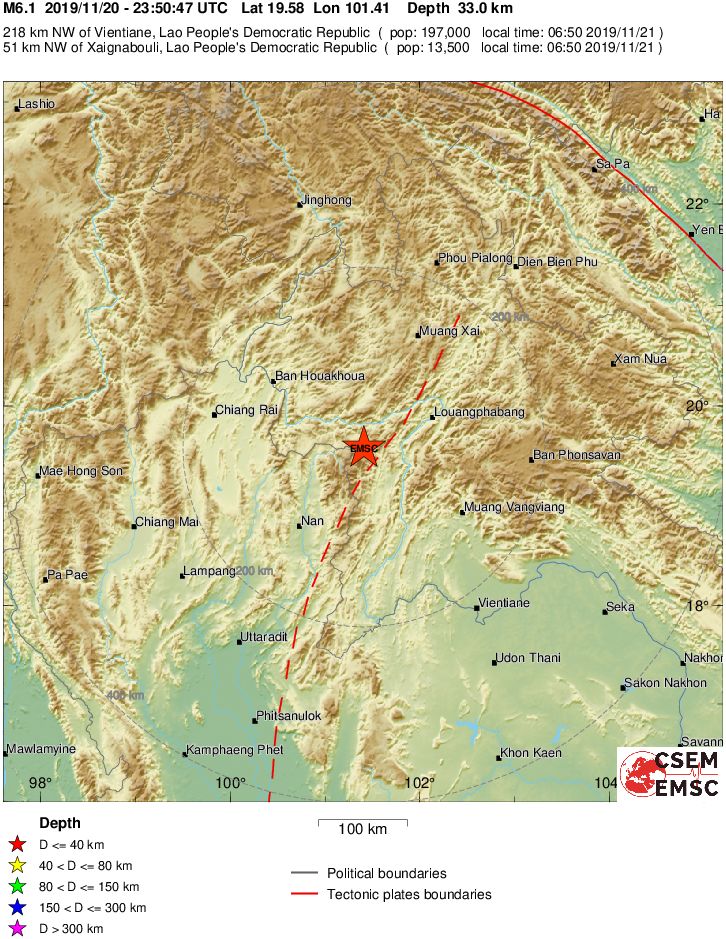 Overall, the population in this region resides in structures that are vulnerable to earthquake shaking, though resistant structures exist. 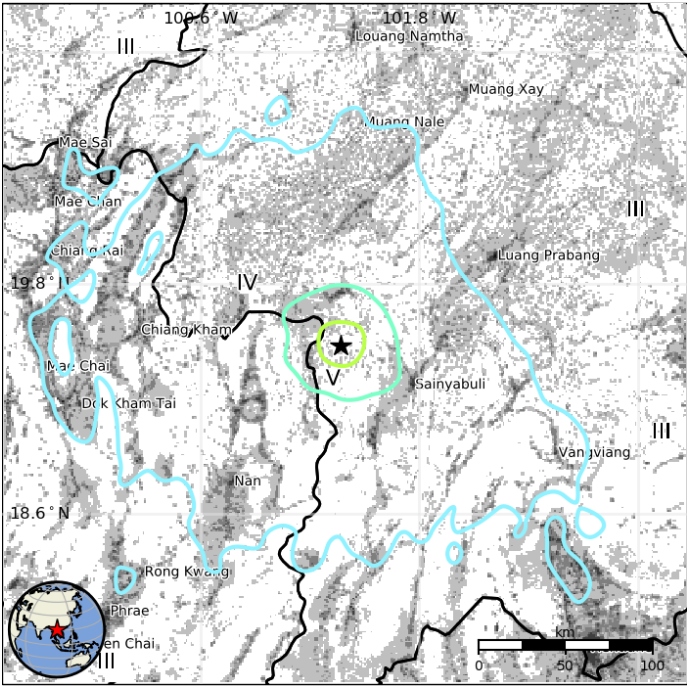 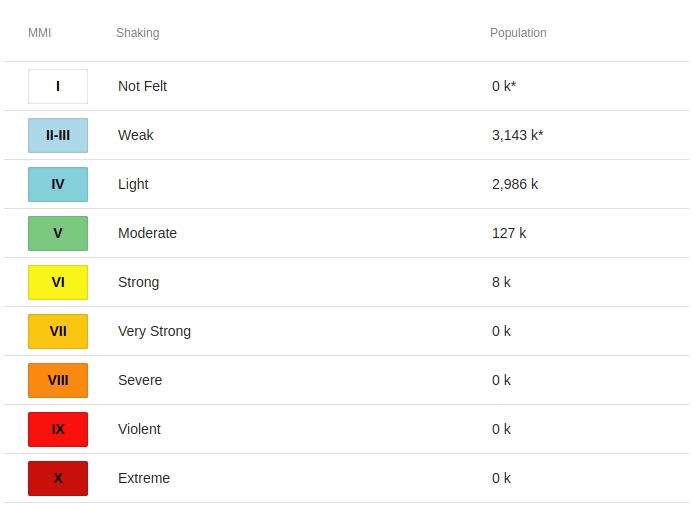 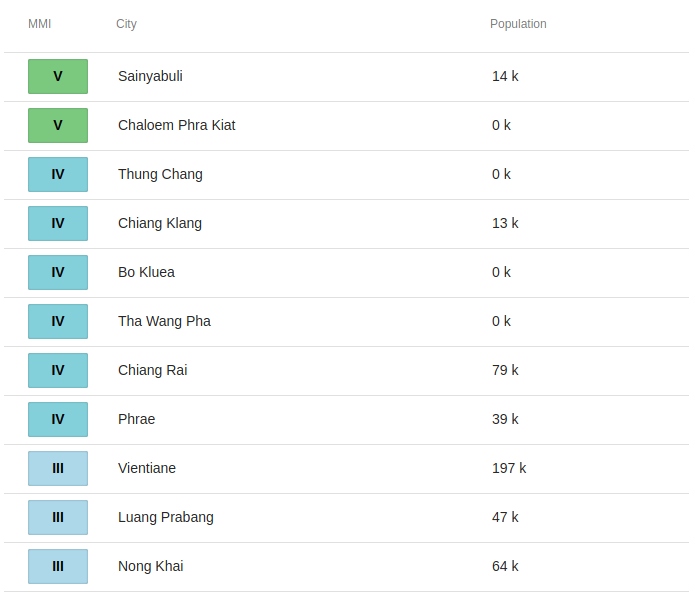 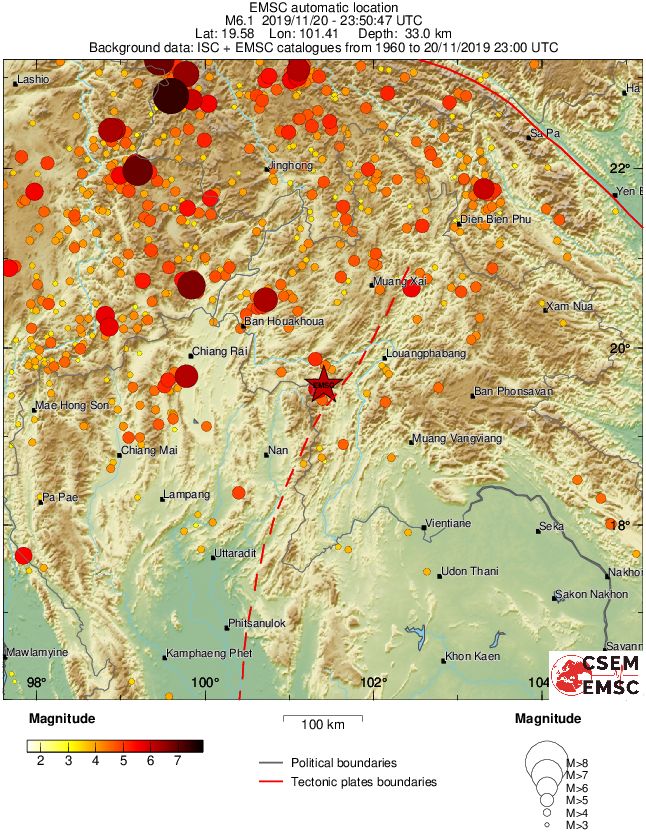