The Alaska Volcano Observatory (AVO) raised the Aviation Color Code for Shishaldin volcano to ORANGE and the Alert Level to WATCH on October 17, 2019.

Satellite observations indicated that a lava effusion event began on October 13 and is likely continuing. The activity is confined to the summit area at this time.

Low-level seismicity continues to be observed on the local network. The volcano was obscured by cloudy weather in the most recent satellite and web camera images. 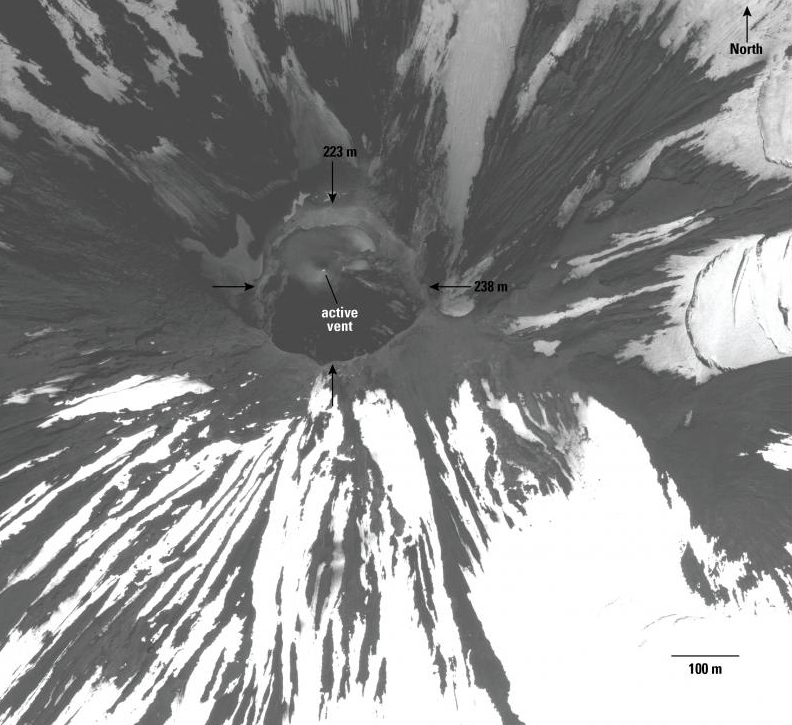 Featured image: View of Shishaldin Volcano, with Isanotski and Roundtop volcanoes in the background. Credit: USGS/AVO