It is absolutely wrong to think that the secrets of the Universe, namely, how it was created and how it functions, can be discovered based on mathematical reasoning. Mathematics alone does not represent physical facts. It can only describe the mechanism of physical facts of observed phenomena. In other words, mathematical representation is certainly indispensable to physics, but only after the phenomenon is directly or indirectly observed. Therefore, theoretical physics models should be constructed based on physical reasoning which has to be based on observation or empirical evidence.

Theoretical mathematical models that are based only on mathematical reasoning can best be defined as flexible spring that can be stretched to infinity without being broken. By choosing the proper initial condition in your mathematical equation you can prove that 1=100, all that you have to do is to divide by zero.

The well known Lorentz Transformation Equations, which are the bases of special theory of relativity, are good examples that show mathematical reasoning is not always a representation of physics fact. Lorentz transformation equations are algebraically correct, but they are inappropriate from a physics viewpoint because constant terms are not preserved from one coordinate system to another. This link explains well, why Lorentz transformation equations are algebraically correct but physically wrong.

Thus, an assumption based only on mathematical formulas can still be invalid in the domain of physics reality even if it is correct mathematically. On the other hand, there’s no physical model based on empirical evidence that contradicts its mathematical logic or reasoning. 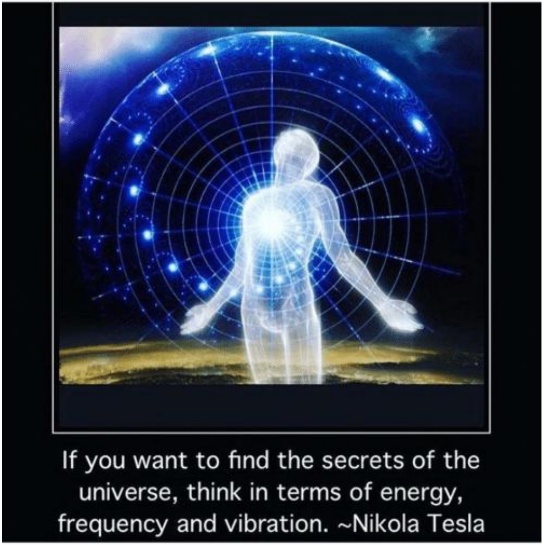 All the mess in theoretical physics was created by mathematical theorists. Just look at the concept of more than three spatial dimensions. Mathematicians would make you think extra dimensions exist and you can even use a ruler and measure them.

Allowing these concepts to enter physics is what led to these ridiculous theories that are now accepted as hardcore physics, such as "warped space", "space-time", "the fabric of space-time" and the complete nonsense notions of parallel Universe and Multiverse. None of these notions make physical sense, and no physical evidence exists to support them. They exist only in the minds of theoretical mathematicians. The domination of mathematicians to the field of theoretical physics made the search for the physics truths come to standstill.

Since the beginning of the 20th century, our knowledge in the fields of astrophysics and cosmology had been accelerating backward. In fact, even in the field of subatomic physics, the progress has been very limited, due to the intervention of quantum mechanics. However, physicists were mainly to blame for allowing mathematicians to dominate their discipline.

These two basic properties are misunderstood even today.

However, without understanding the real building blocks of matter these two basic properties cannot be comprehended. The failure to understand the most fundamental physical properties and gravity gave the opportunity to mathematicians to substitute these basic physics facts, with probabilistic and metaphysics theories.

Those theories superficially solved the problems associated with subatomic and astrophysics that classical physics (Newtonian physics) is unable to explain. The probabilistic theory of quantum mechanics was initially introduced as a solution to the problems in atomic and subatomic physics and general relativity was intended for astrophysics. On the other hand, special theory of relativity with its basic assumption of limited or constant speed of light is supposed to solve the dilemmas in subatomic and astrophysics. Furthermore, in the second half of the 20th century, theoreticians started to integrate quantum mechanics with relativity and they came up with new theories that further complicated the search for the truth.

The introduction of quantum mechanics and relativity theories had devastating consequences on the development of physics. Those theories did not solve, as physicists believe, the problem associated with Newtonian mechanics but exactly the opposite, they complicated the simple defects in Newtonian physics.

If those defects were corrected at the end of the 19th century or at the beginning of the 20th, then our technological inventions would be several orders of magnitudes higher than current technology, never mind about the physics truth of our star and the Universe as a whole.

Quantum mechanics and relativity theories are the root cause for all the exotic and metaphysics theories like dark matter, dark energy, neutron stars, and black holes.

If one understands gravity in terms of magnetic structure of matter, then it would be obvious that neutron stars and black holes are impossible to exist since magnetic field arrangement always ensures separation.

The theory of gravitational collapse of stars came as a result of misunderstanding the force of gravity and its role in the structure of matter.

In fact, the lack of understanding of the role of magnetic fields on subatomic level is what led to the invention of quantum mechanics in the first place. Gravity is a long-range attractive magnetic force, and in plasma state which makes 99.99% of the visible Universe the force of gravity is effectively zero, since the short-range magnetic force is the dominant one.

By Jamal S. Shrair, Founder of the Helical Universe