Our biggest tragedy is the misunderstanding of our own star. This misunderstanding is due to the fundamental defects in the current laws of physics. These defects, however, can never be realized without the realization of the true building blocks of matter.

In physical reality, the Cosmos is in a continuous transformation, nothing is constant, including the solar system where our planet is located. However, the true motion of the Sun in the galaxy is not a circular motion, but exactly like the motion of an electron in an atom. And all indications seem to suggest that the solar system is approaching the highest position in the galaxy, the closest possible position to the galactic core. It is the most energetic region that the Sun can be surrounded with. This dense region is altering the magnetic field of the Sun and the magnetic fields of all the planets of the solar system (more).

Valid and clear observations are showing that the Earth is not the only planet in the solar system undergoing climate change. Growth of the dark spots in Pluto, reports of auroras on Saturn, polar shifts in Uranus and changes in light intensity of Neptune suggests the changes are happening in the entire solar system.

Even more paradoxical to mainstream scientists, Pluto’s atmosphere is becoming denser as it travels farther away from the Sun. This shows of course, that Pluto is at the forefront of a high energy region of the galaxy that the solar system is beginning to reside in.

Thus, without a doubt, the changes are taking place throughout the whole solar system. This fact is supported by additional data. For instance, the increase in the strength of the Sun’s magnetic field is one of the most obvious evidence for the dramatic shift that is taking place within our solar system.

According to, a study by Mike Lockwood at Rutherford Appleton National Laboratories, in California, the Sun’s magnetic field has increased by 230 percent within the 20th century alone. The energetic changes in the Sun radiate outward through solar wind, thereby increasing the charge of interstellar space.

Another piece of evidence in favor of solar change is the sudden rise in galactic stardust. Ulysses, a space probe, has been monitoring the amount of stardust flowing through the solar system since 1992. 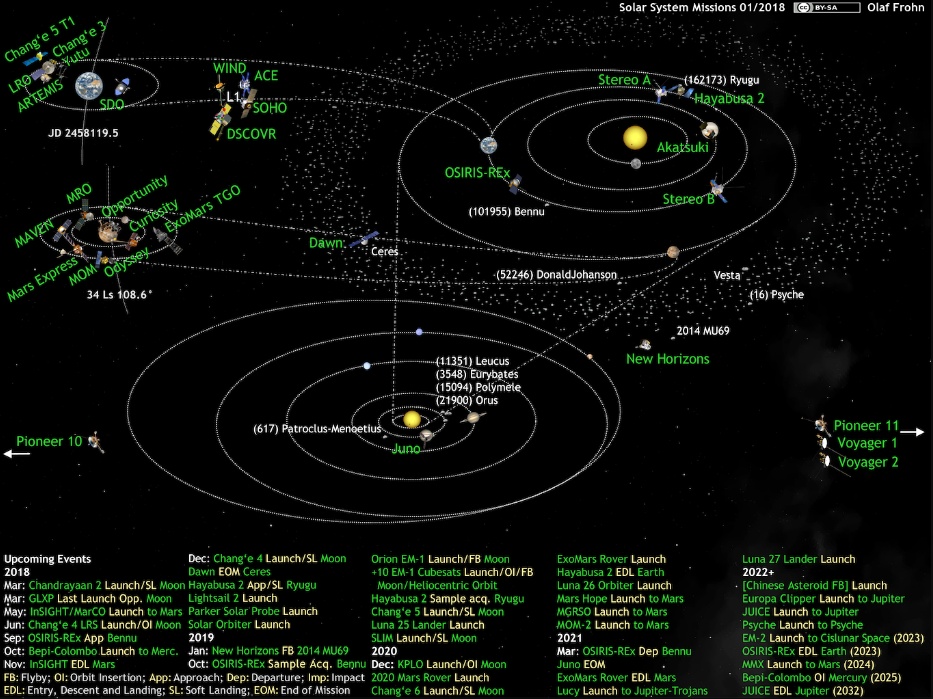 The evidence that the entire solar system is warming up is overwhelming. And, institutional scientists are lost between solar reality based on observational data and loyalty to the standard solar model.

Nonetheless, one thing is absolutely certain… the physical reality of the Sun is not understood by astrophysicists and astronomers. Due to this misunderstanding, climate science is currently ruled by politicians and figures with very low intellectual capability.

The misunderstanding of the Sun had and continues to have devastating consequences on our scientific and economic development.

I have been arguing aggressively for many years, that the Sun is misunderstood. I have presented huge material evidence against the current dogma, based on, theoretical notions and particularly on, observational data, which were collected by modern space instruments. Those data refute the most fundamental hypotheses of the standard solar model (The standard solar dogma). Furthermore, I have clearly shown in my arguments that the current model contradicts all the laws of thermodynamics. More importantly, I have stated many times, that I can present the alternative solar model, that has the ability to provide true explanations, to all solar observations and phenomena, including those that are now considered mysteries. On top of all the above, Shrair Solar Model is the correct blueprint to replicate the primary energy source of the Sun.