A Type II Radio Emission with an estimated velocity of 740 km/s was associated with the event, suggesting a Coronal Mass Ejection (CME) was produced by the flare event.

The current position of this region does not favor Earth-directed flares. 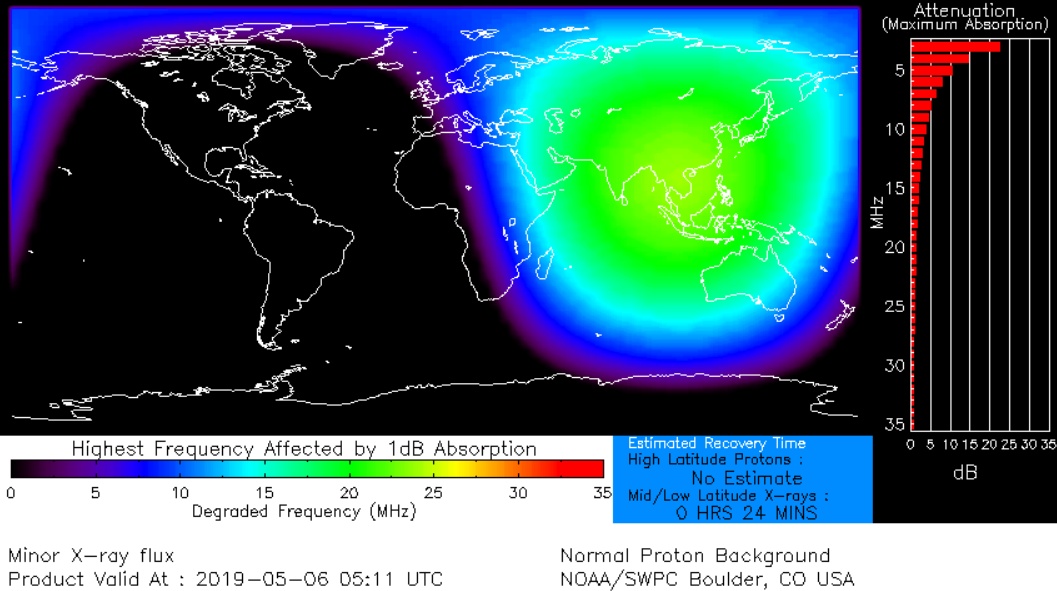 Region 2740 was the source of several B and C-class solar flares over the past couple of days, but there were no Earth-directed CMEs produced.

It currently has Beta-Delta magnetic configuration and is capable of producing strong solar flares.

Earth-directed CMEs are possible in the days ahead as the region rotates into a geoeffective position. 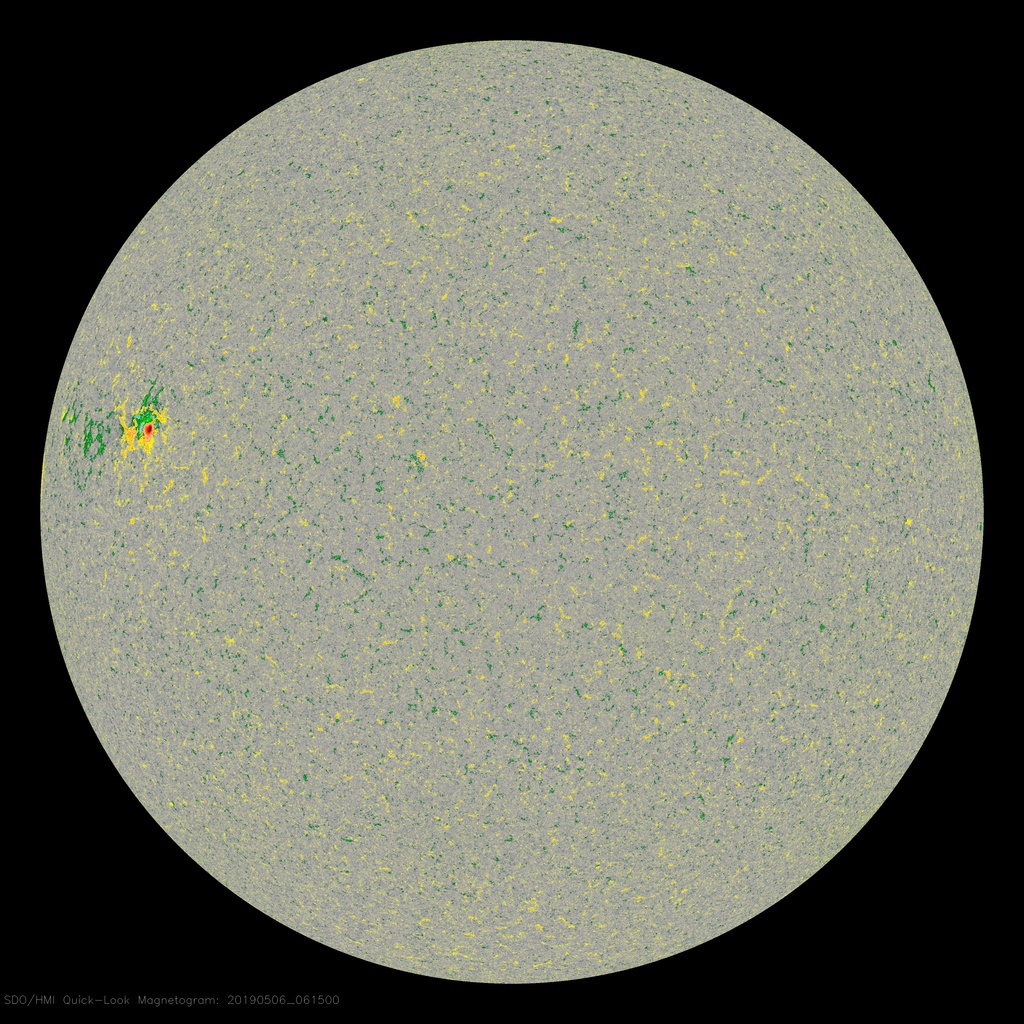 This is amazing! AR 12740, which is an old cycle region and I honestly have not expected much, has produced a C9.9 (almost M-class) flare. The flare was very short duration, but note the spectacular large-scale coronal propagating front in the difference movie! pic.twitter.com/LVwMsVdrEq