There were no immediate reports of casualties, according to mayors and administrators of districts at and around the epicenter of the tremor, Reuters reports.

Administrators from the districts of Ucari and Yenikoy, the epicenter of the quake, said on NTV some 20 buildings and houses were damaged. Officials were still assessing the damage. 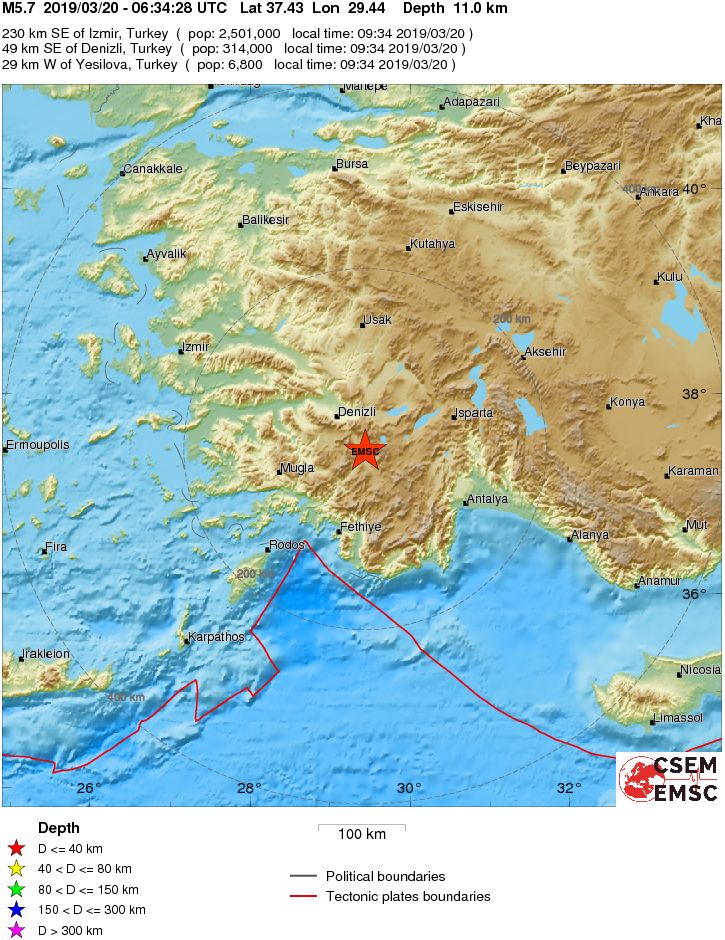 Overall, the population in this region resides in structures that are a mix of vulnerable and earthquake resistant construction. The predominant vulnerable building types are adobe block and dressed stone/block masonry construction. 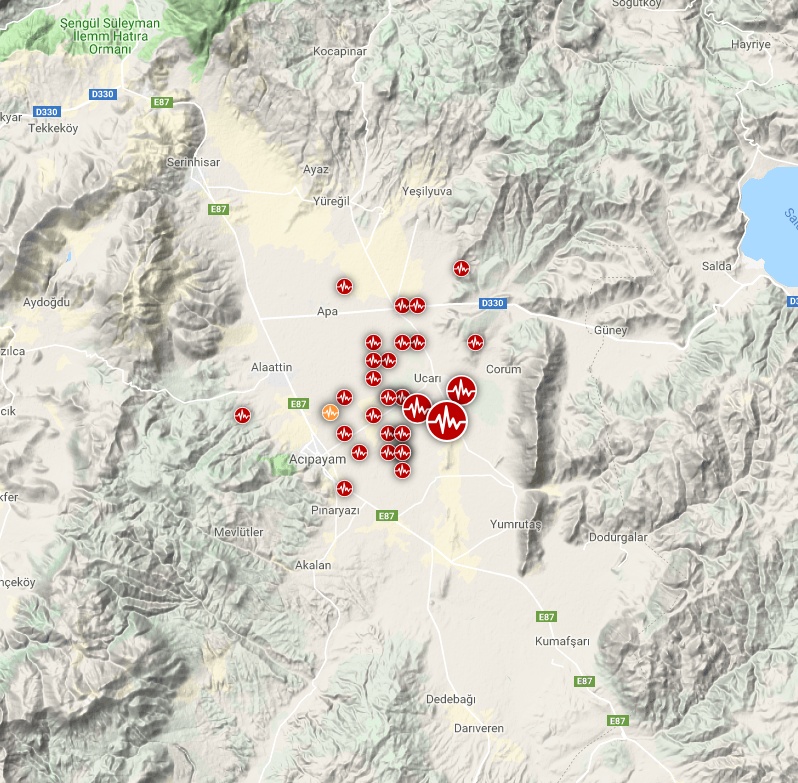 Location of M5.7 earthquake in Turkey on March 20, 2019 and aftershocks over the next 2 hours. Data source: EMSC. Image credit: TW/SAM 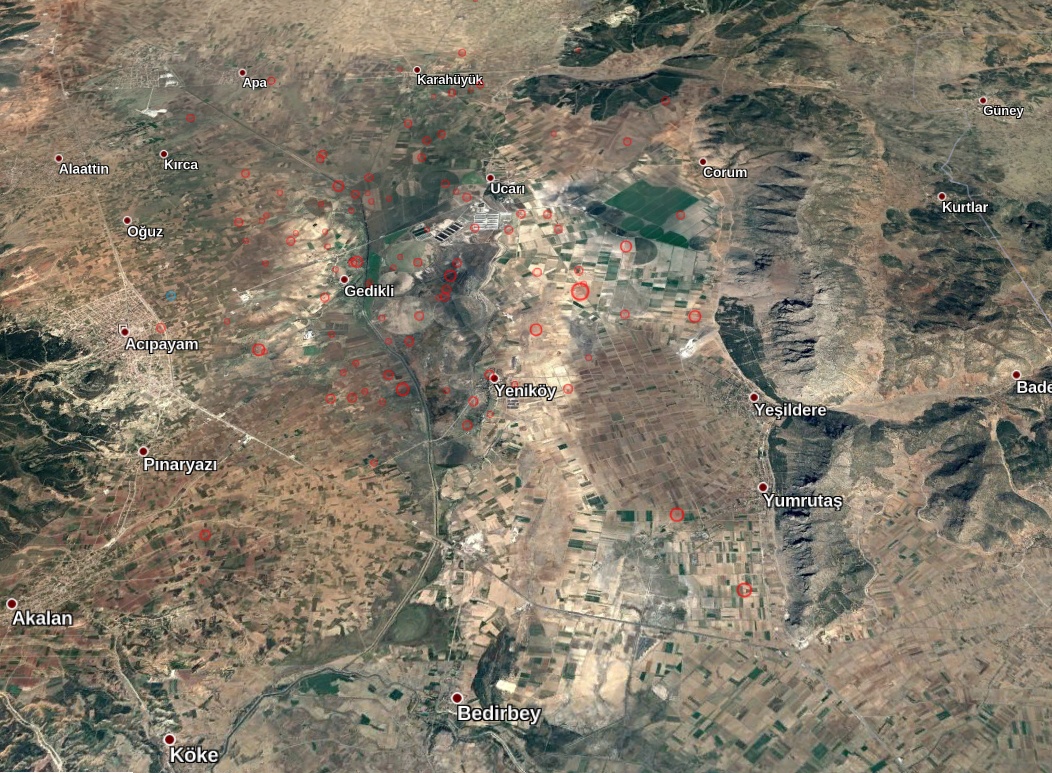 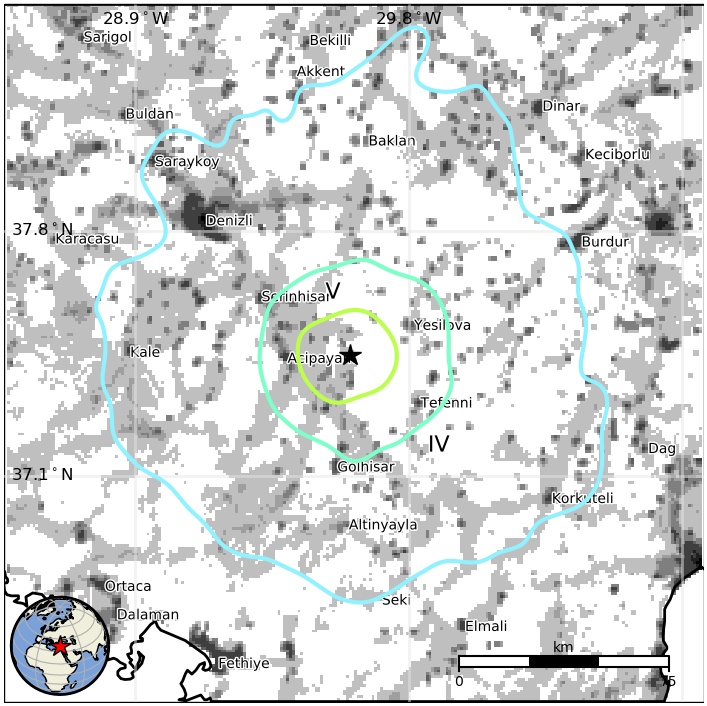 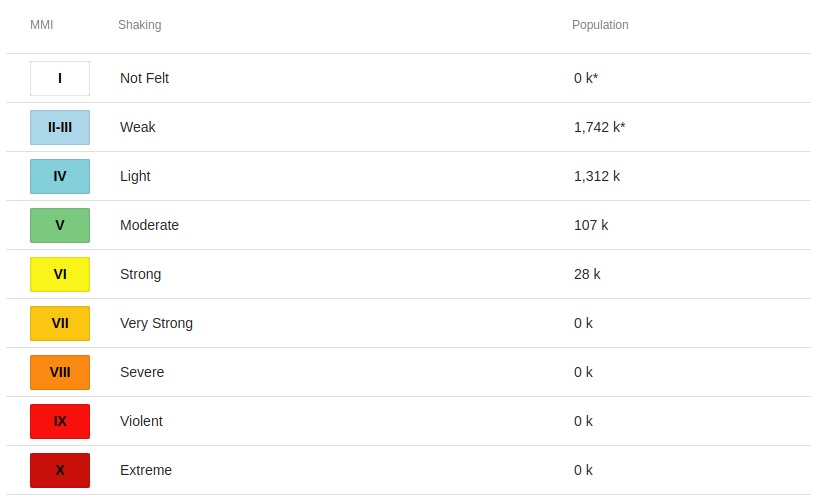 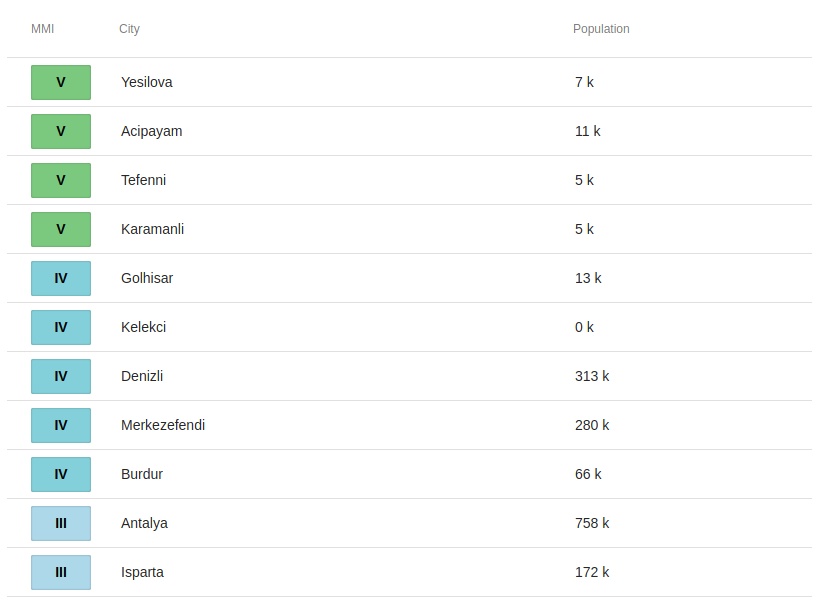 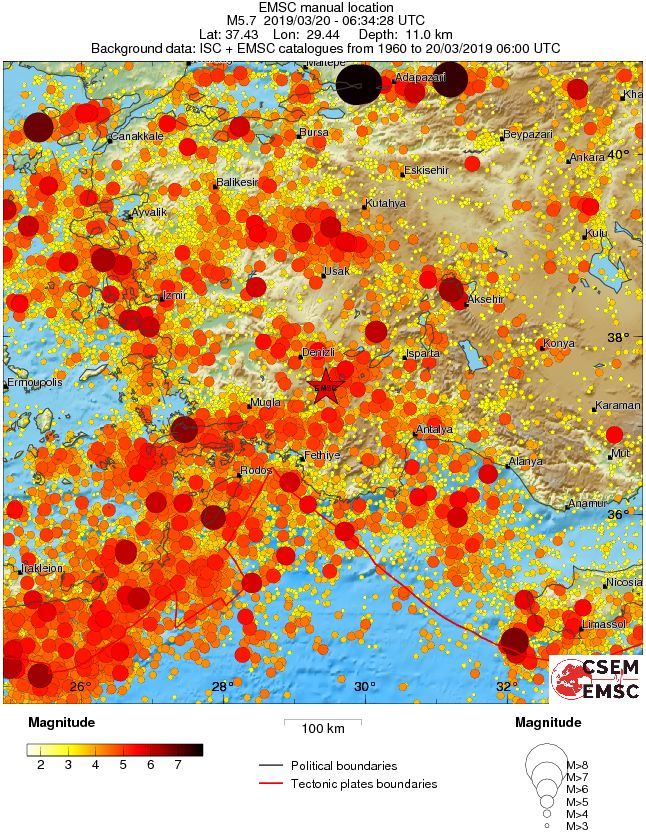