"The economy will contract further in upcoming months amid tightening monetary and fiscal conditions, though the expected rebound in agricultural output will prevent a deeper contraction," the ratings agency Moody's said in a statement, as reported by MercoPress. 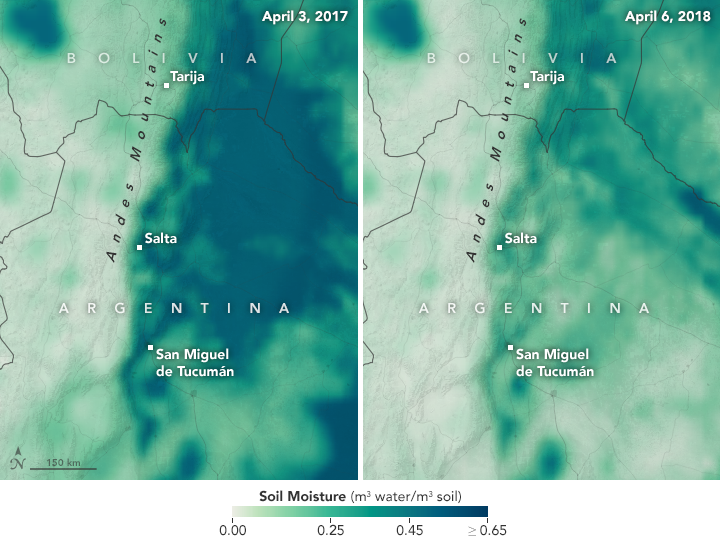 The drought, affecting the country since November 2017, helped drive a steep decline in its exports of soy and corn.

Such consequences on the agricultural sector of the country were expected earlier this year, when the U.S. Foreign Agricultural Service projected Argentina’s soy production to decline 31% and corn by 20% in 2017–2018 compared to the prior growing season.

The economic consequences of the drought have been significant. Between December 2017 and May 2018, corn prices in the U.S. have risen 14%, and soybean prices 8%.

Losses in Argentina are expected to surpass $3.4 billion, making the drought the most expensive natural disaster in 2018 at the time. 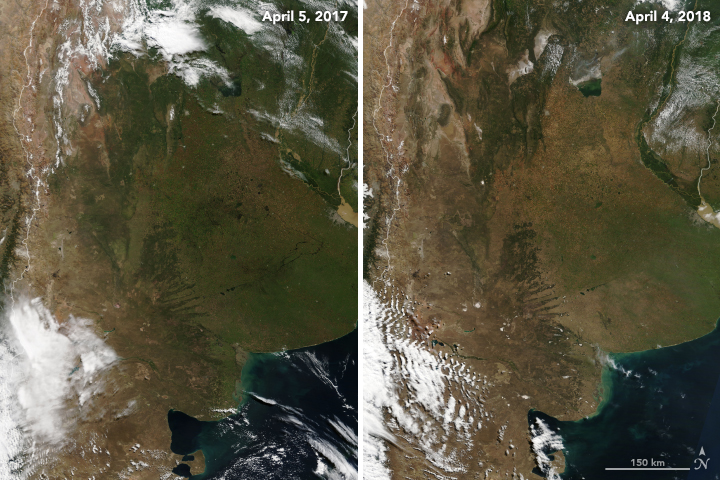