No major loss of property or harm to citizens has been reported as of now. 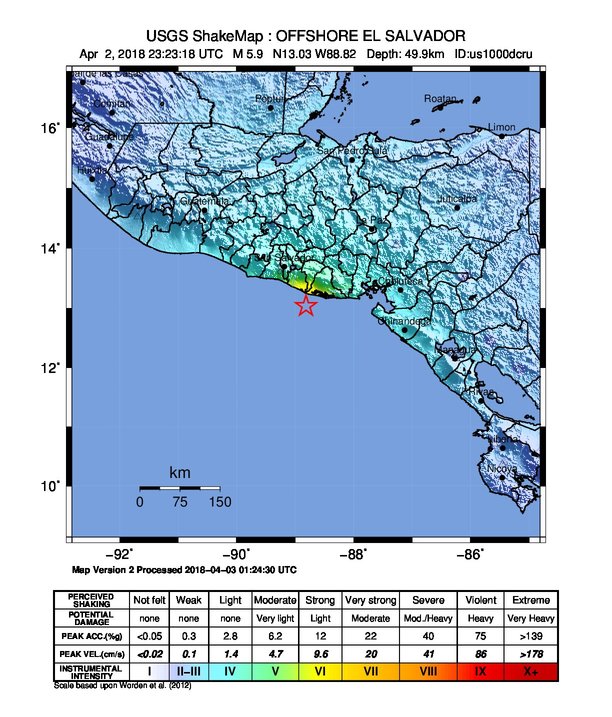 The USGS issued a green alert for shaking-related fatalities and yellow alert for economic losses. Some damage is possible and the impact should be relatively localized. Estimated economic losses are less than 1% of GDP of El Salvador. Past events with this alert level have required a local or regional level response. 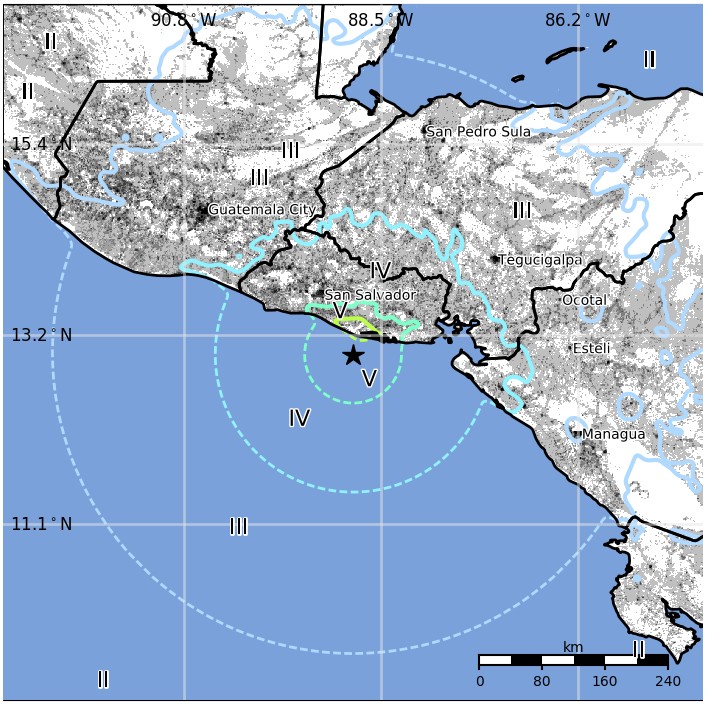 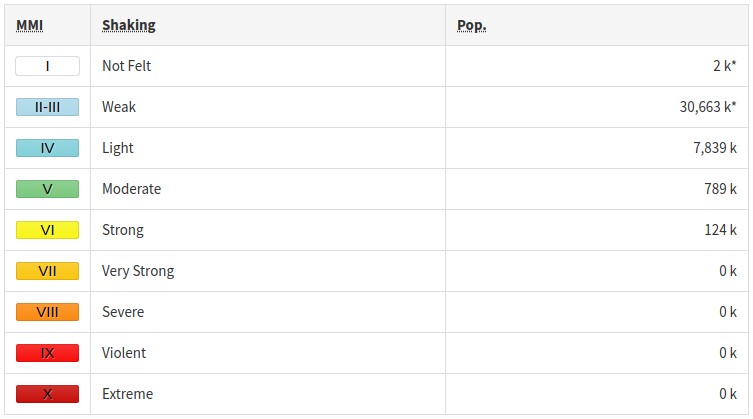 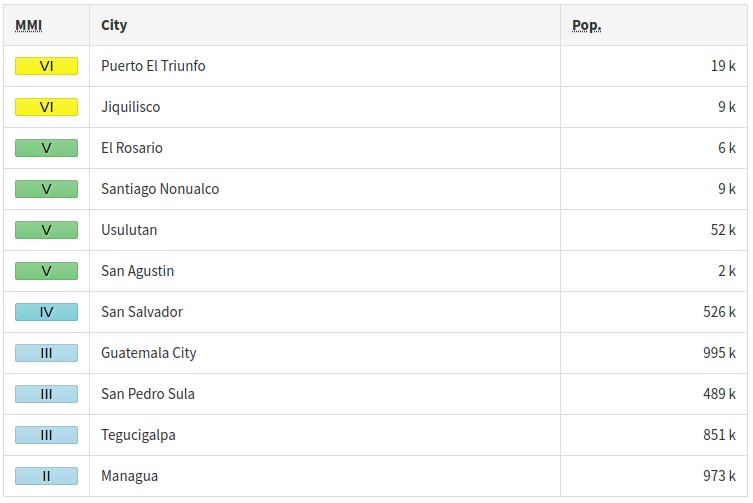 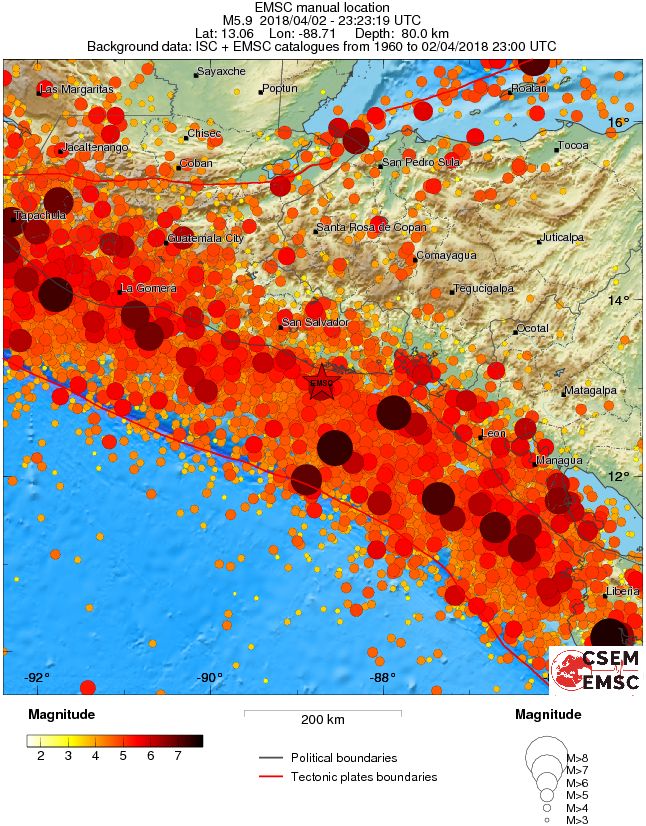