Tropical Cyclone "Hola" formed March 6, 2018 near Vanuatu as the third named storm of the 2017/18 South Pacific tropical cyclone season. This system will cross Vanuatu over the next 12 – 24 hours and then rapidly intensify as it heads toward the Loyalty Islands. Current models take Hola very near Loyalty Islands as Category 3 or 4 hurricane equivalent. 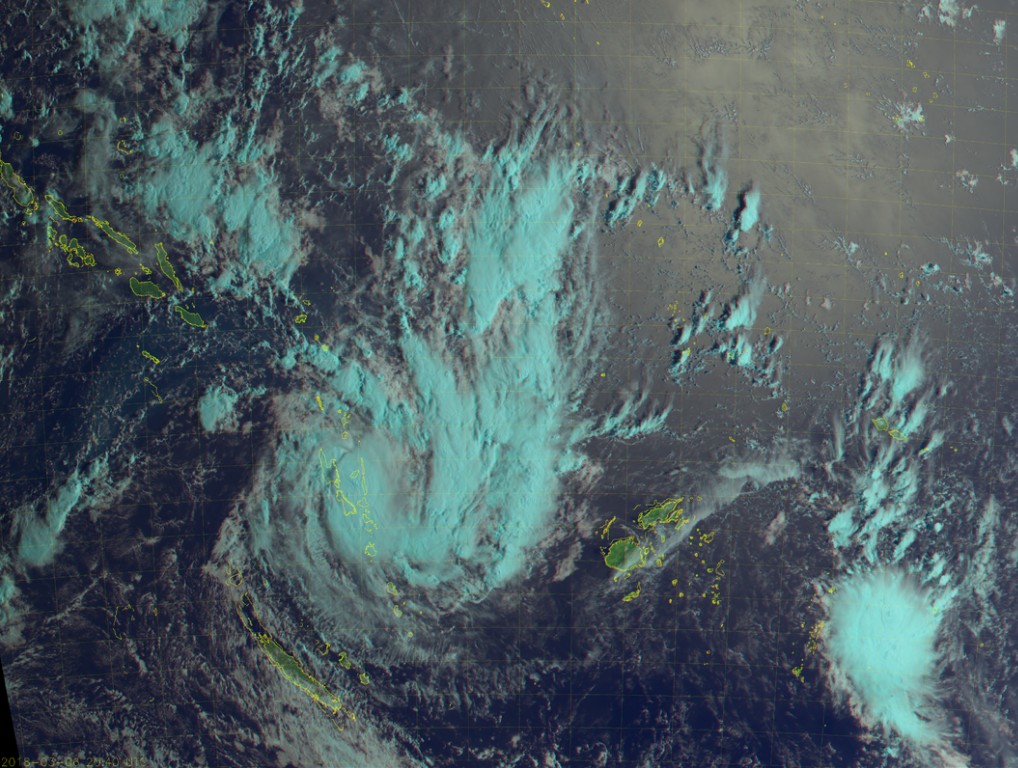 We'll keep tracking this storm in the days ahead and as it tracks toward North Island, New Zealand. Right now, all eyes are on the Loyalty Islands.