Record-breaking cold temperatures that hit Europe just before the start of 2018 meteorological spring, claiming lives of at least 50 people, are also responsible for severe agricultural damage. While the full extent of the damage won't be clear for quite some time, severe damage is already evident and some food prices have already gone up.

A prolonged period of extremely cold temperatures, accompanied by icy rain and snow that hit Europe after unusually warm January and February claimed lives of at least 50 people and caused severe agricultural damage across the continent.

While it's too early to know the full extent of the damage at this time, European farmers say many cultures were almost in bloom and ready for spring before extremely cold temperatures arrived.

Prolonged below freezing temperatures were latter accompanied by freezing rain and snow, accumulating damage with each passing day and forcing farmers to increase their food prices. 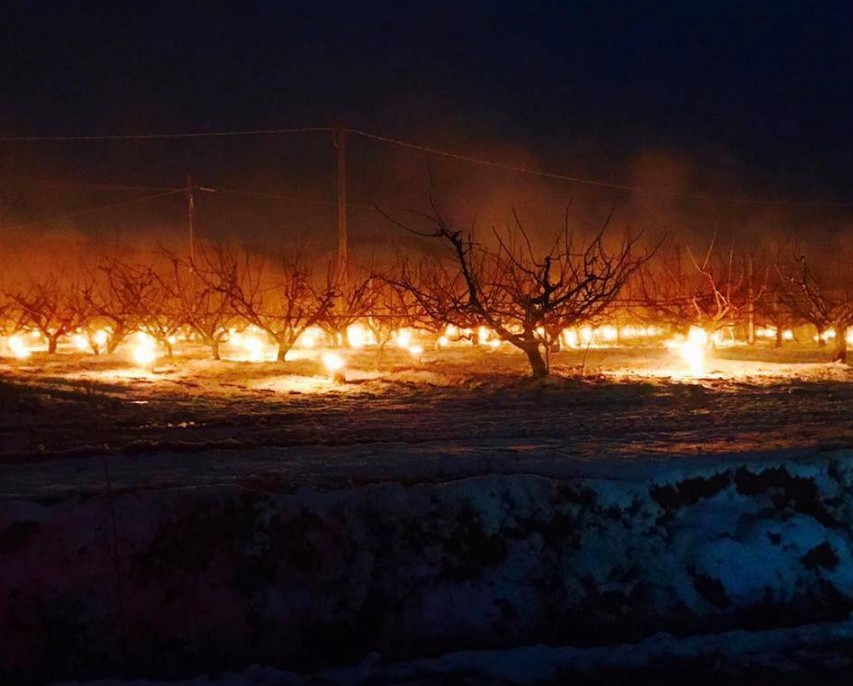 Italy is just one of the countries affected by recent extremely cold temperatures and agricultural sector there speaks of significant damage, not only in stone fruit, but also in vegetables.

"In the coming days, we could see Spain taking over the demand for broccoli or lettuce which was covered by Italy, but it is still early to know. We are constantly in contact with customers to see how the market develops," says Fernando P. Góme, president of Proexport.

Just one of the results: 2017 EU wine harvest at historic low due to extreme weather