On November 17, 2017, a pilot flying over Öræfajökull volcano in Iceland noticed a new ice-caldron within the volcano's caldera. Now, volcanologists say the situation is far from normal.

Volcanologist Ármann Höskuldsson says that the situation at Öræfajökull volcano is far from normal.

The caldera has deepened by 20 meters (65 feet) and crevasses have become larger since it was first spotted, according to 3D image made by Geological Institute of the University of Iceland. In addition, a geothermal heat has been detected in the area.

"We see a greatly increased pattern of fissures around the caldera. It's now more of a drop shape than a circle, lengthening towards the South West," Ingibjörg Jónsdóttir of the University of Iceland told Morgunblaðið today.

In light of increased activity at the volcano, the Department of Civil Protection in Iceland has created an evacuation plan for the Öræfajökull volcano.

Instructions for people who are within the evacuation area in the case of an evacuation: 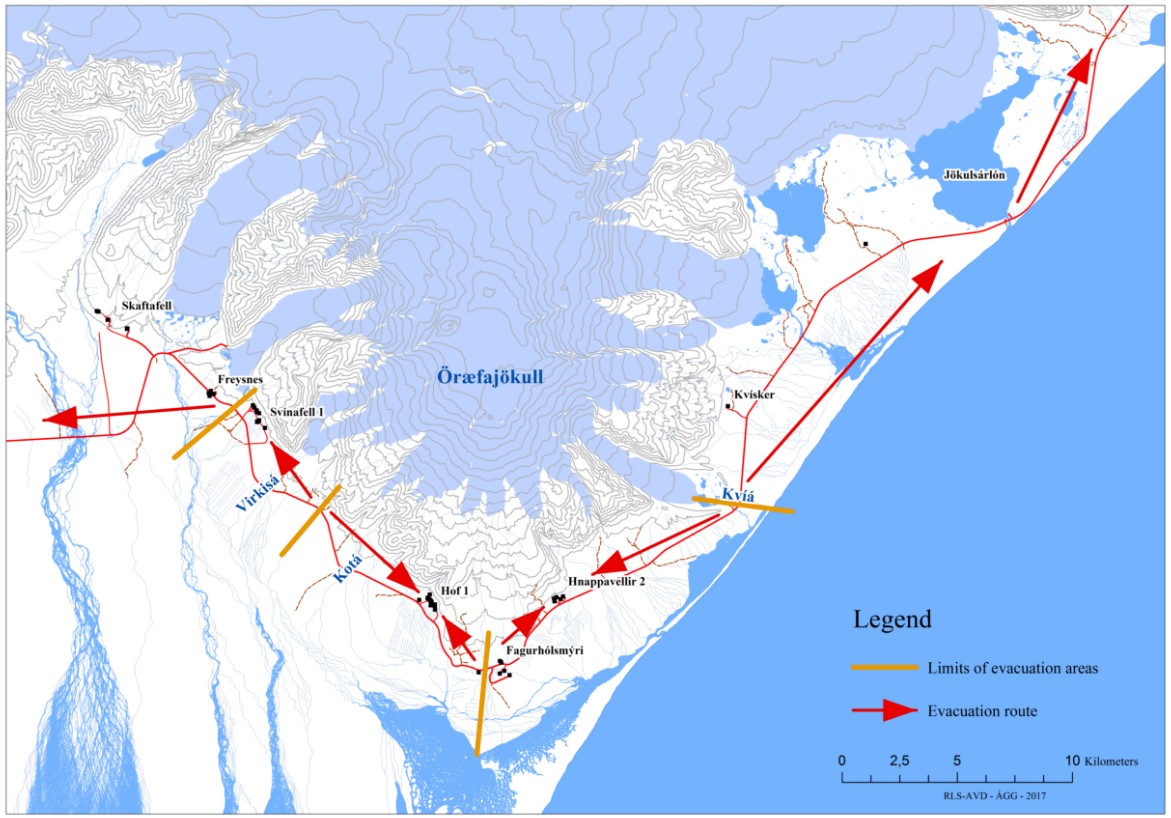