The event was associated with a sonic boom, suggesting the object got relatively close to the ground.

The American Meteor Society has so far received 31 reports. The majority came from Texas but eyewitnesses from Oklahoma, Kansas and Colorado also reported the event.

The sound was reported from people in Snyder, Abilene, and Clairemont, Texas. They described it as like that of a transformer failing or a sonic boom that a jet might create. 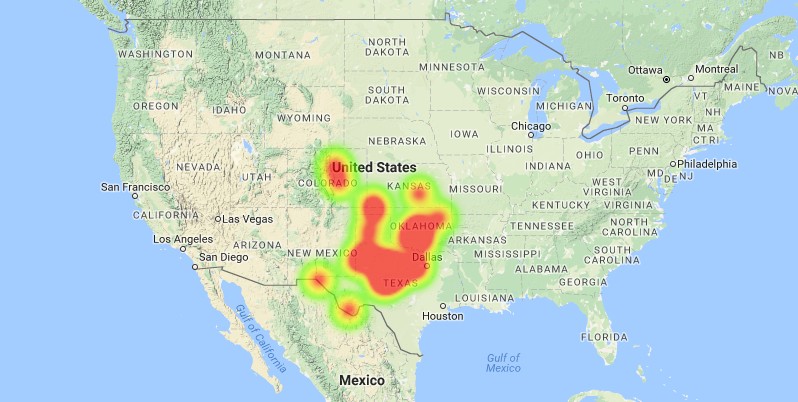 Interestingly, the event happened just two minutes before the very close flyby of asteroid 2017 DV36. As far as we know, there is no apparent connection between the two events.