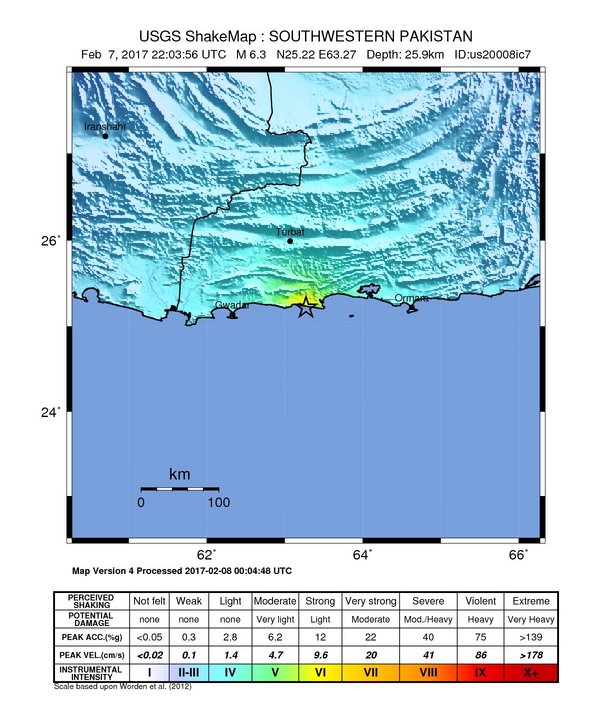 Overall, the population in this region resides in structures that are highly vulnerable to earthquake shaking, though some resistant structures exist. The predominant vulnerable building types are rubble/field stone masonry and adobe block construction.

According to AFP,  their reporter in the provincial capital Quetta said residents in towns and cities near the epicenter, including the port of Gwadar, woke in panic and rushed out of their homes reciting verses from the Koran.There were no immediate reports of damage or casualties.

There were no immediate reports of damage or casualties. 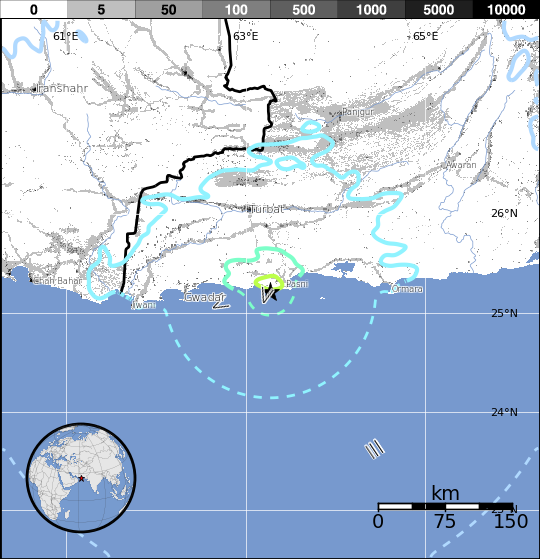 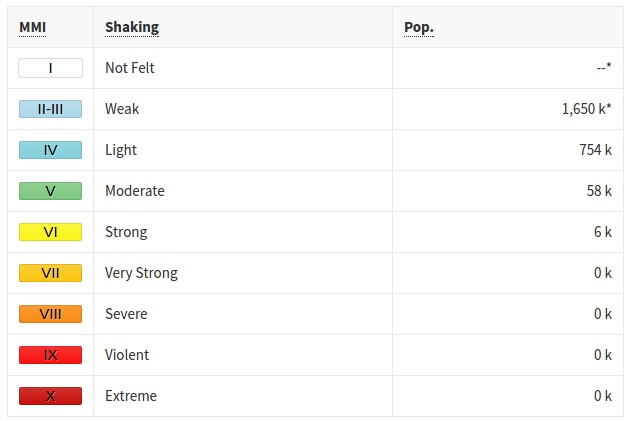 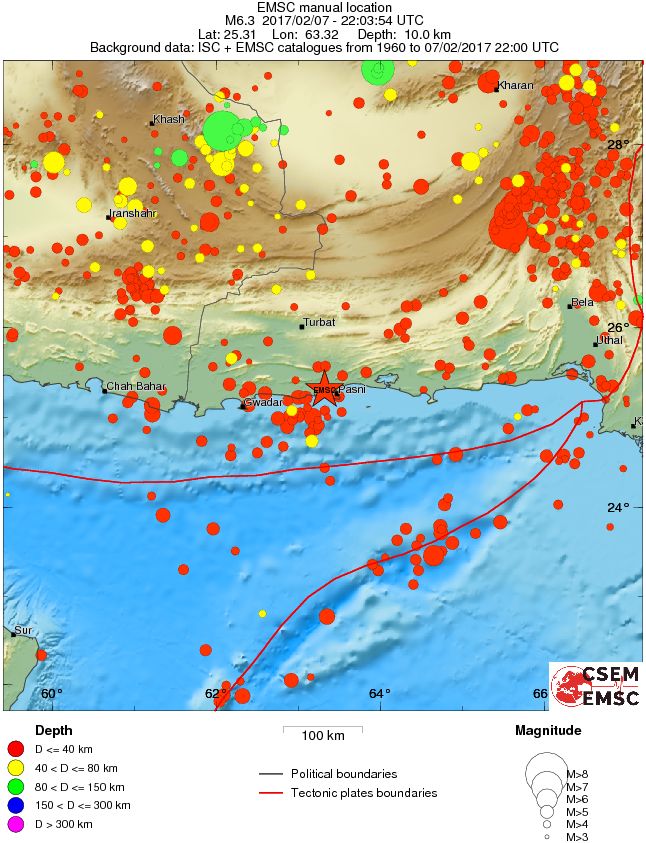