Based on earthquake information and historic tsunami records the earthquake was not sufficient to generate a tsunami, NTWC said. 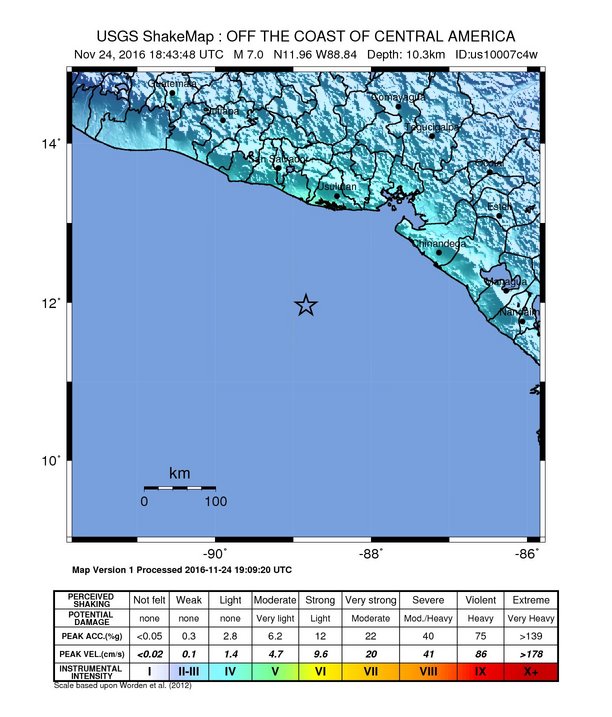 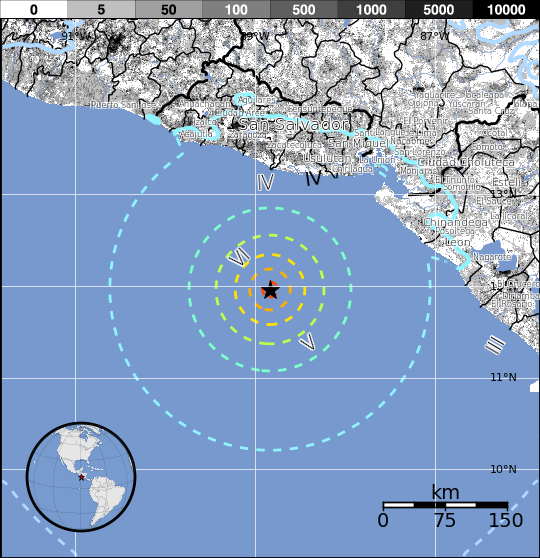 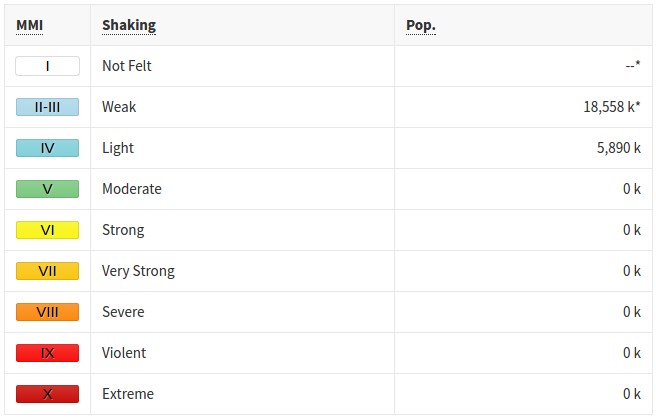 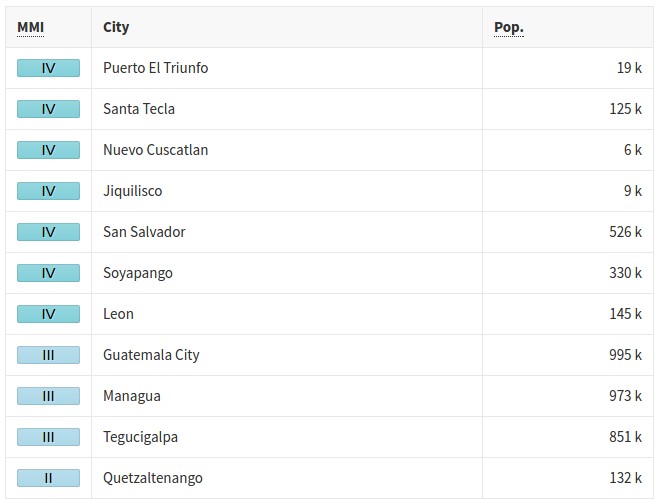