In Bihar, 57 people were killed after being struck by lightning, disaster manager official Aniruddh Kumar said. "Most of the victims are farmers, homeless and those outdoors." At least 22 people sustained serious burn injuries.

Principal Secretary of disaster management department Vyasji said the death toll from rain and thunderstorm may increase as the information from remote areas is yet to reach the office. "We have started giving compensation to the affected families.”

In the neighboring state of Uttar Pradesh, 40 people were killed by lightning, house collapses and other weather-related incidents, Tribune India reports. Officials said two dozen people were killed in Varanasi and Azamgarh divisions while 11 died in Basti and Gorakhpur divisions. 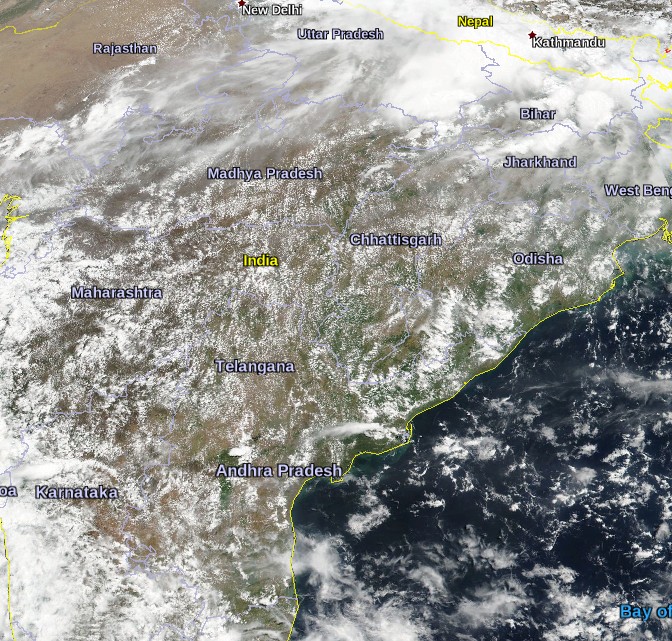 Storms and lightning claim numerous lives during India's monsoon season from June to September, but this week's toll is unusually high.

In 2014, the most recent figures, more than 2 500 people in India were killed by lightning.