Seismicity under the volcano sharply increased on June 13, 2016, and was followed by a small scale eruption on June 18. 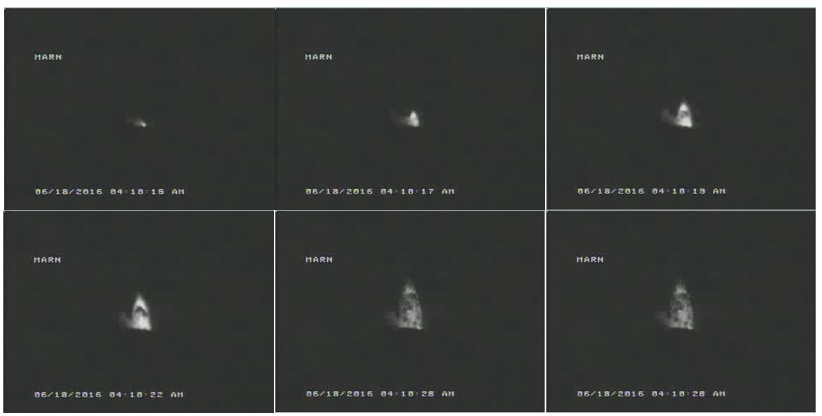 On Monday, June 20, images taken by a surveillance camera located in the Cerro El Pacayal showed strong degassing, drifting southwest. The average number of earthquakes was 221 (174 to 237).

Communities living in the area may perceive the smell of sulfur, MARN said and recommended the use of masks or wet tissues when the odor is present and try to leave the area. This type of activity can continue.

Visitors are advised not to approach the top of the volcano. 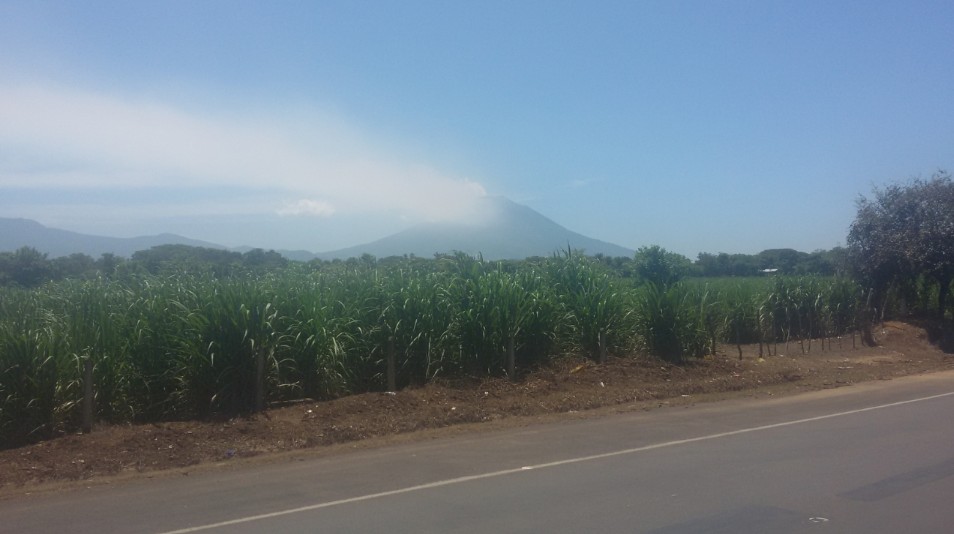 At 16:50 UTC on December 29, 2013, after 11 sleepy years, a strong eruption took place at the volcano. The eruption column was estimated rising up to 9 km (29 500 feet) and civil alert status for the area around the volcano was raised to yellow. Civil Protection evacuated families residing in a radius of 3 km (1.8 miles) around the volcano.

Radial fissures on the flanks of the basaltic-andesitic volcano have fed a series of historical lava flows, including several erupted during the 17th-19th centuries that reached beyond the base of the volcano on the north, NE, and SE sides. The SE-flank lava flows are the largest and form broad, sparsely vegetated lava fields crossed by highways and a railroad skirting the base of the volcano. The location of flank vents has migrated higher on the edifice during historical time, and the most recent activity has consisted of minor ash eruptions from the summit crater (GVP).