The quake hit just one day after a severe M5.7 earthquake hit near Christchurch, NewZealand. 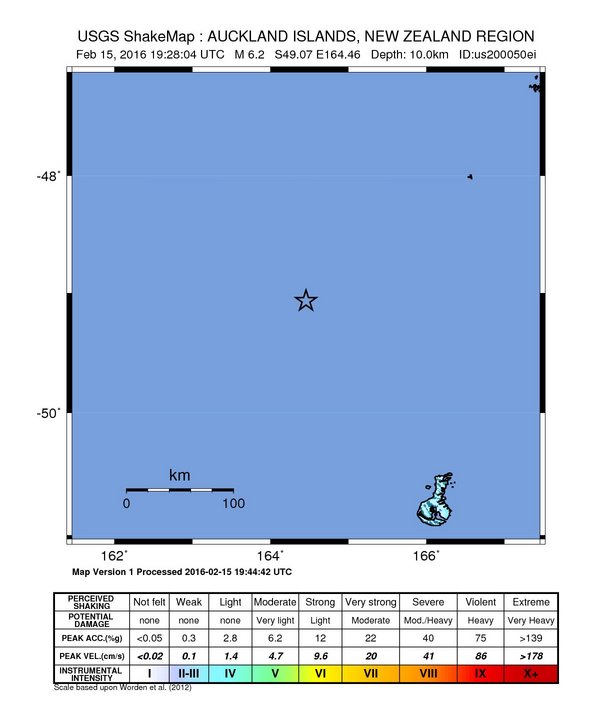