Heavy rainfalls hit the northern province of Zonguldak's Ereğli district, Turkey on October 7, 2015 and caused severe flooding across Kdz Ereğli. Media reports numerous houses have been inundated and vehicles swept away by the raging waters.

The rainfall began in the afternoon on October 6 (local time), and hadn't ceased during the night of October 7. 80 mm (3.1 inches) of accumulated rainfall has been reported, according to Severe Weather Turkey. 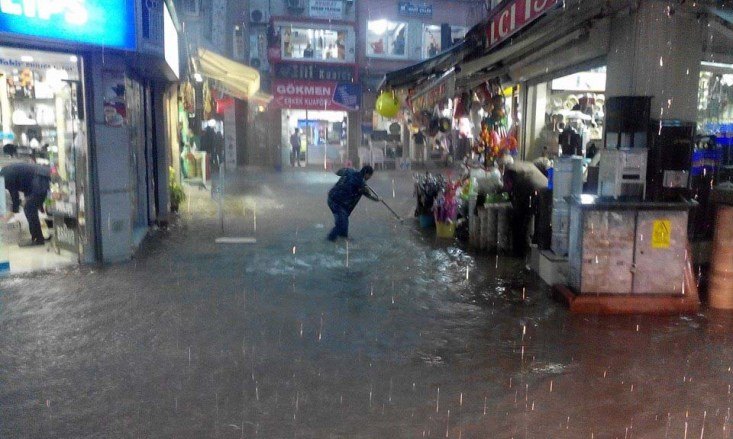 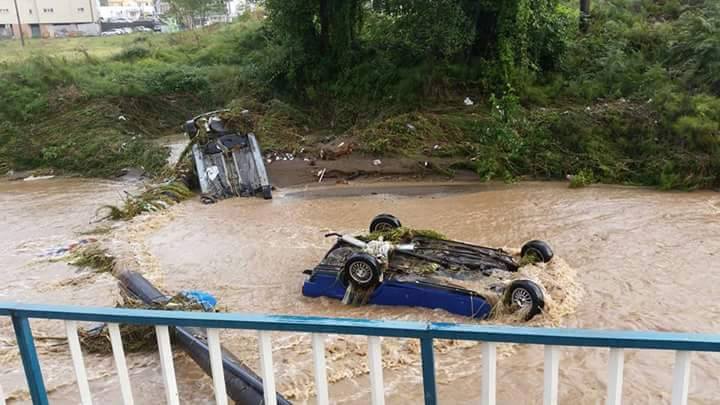 Strong rushes of flooding waters from the Kabasakal Stream have overflown a number of homes and left entire streets and cars under water. Fire rescue teams performed rescues of the people that got stuck in their houses during the flood. 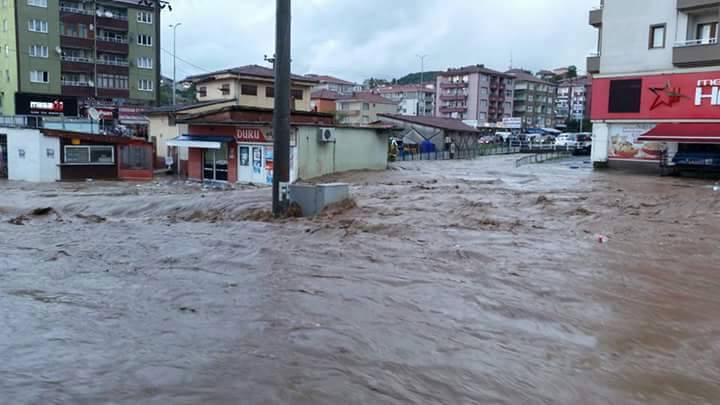 Violent rainfall has caused some infrastrucutural damage in the affected area, as well, and further damage assessment will be necessary to account for all the consequences of severe weather outburst, the Fire crew head, Muhammet Ali Ateş stated.

For the video of the event, please see Severe Weather Turkey.