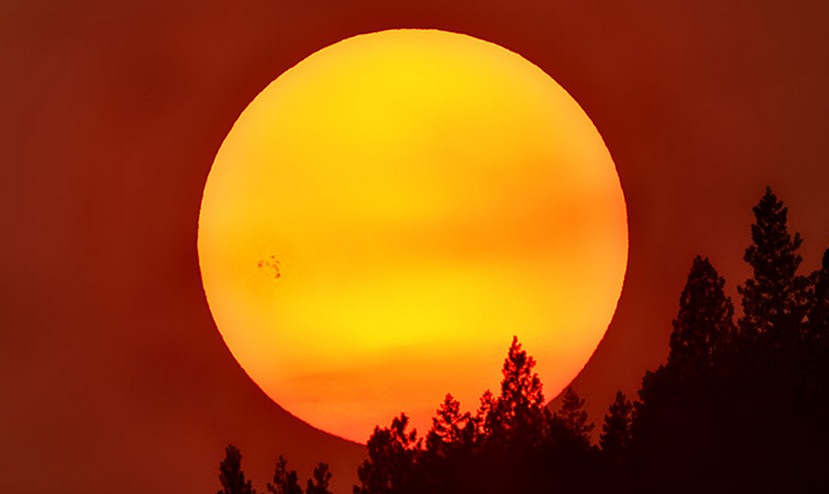 The responsible region, AR 2043 (Beta-Gamma), is still in a growing phase with a majority of the increase located within its intermediate area. It is now more than 90 000 km (55 920 miles) wide and poses a threat for both M- and X-class solar flares. It is moving toward the center of the Sun, into a perfect geoeffective position. Should it produce more CMEs over the coming days, they will most likely be Earth-directed, or have Earth-directed components. 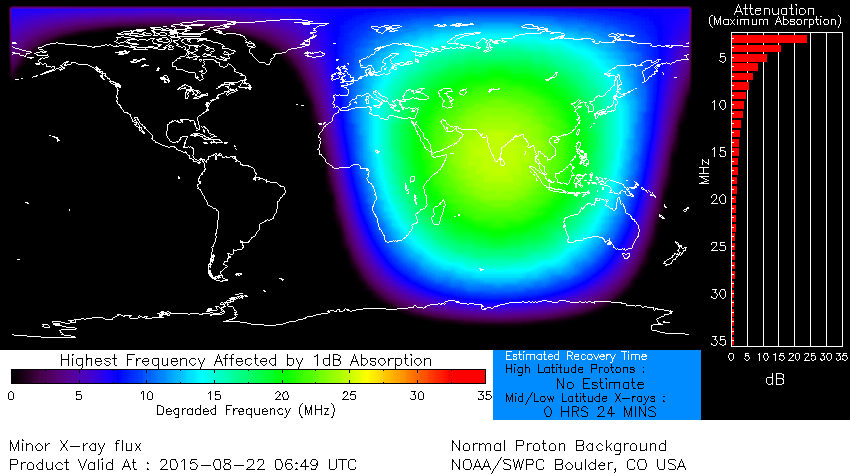 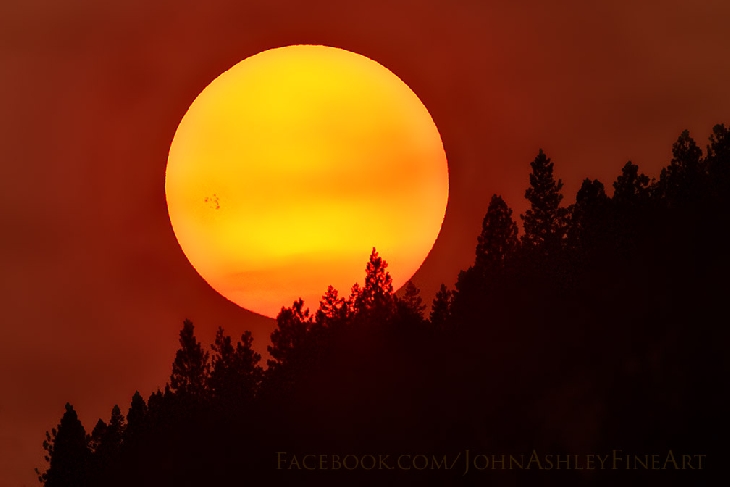 Region 2403 is still in a growing phase with the majority of the increase located within its intermediate area.

Slight growth was observed in Region 2404 while Region 2401 continues to decay. 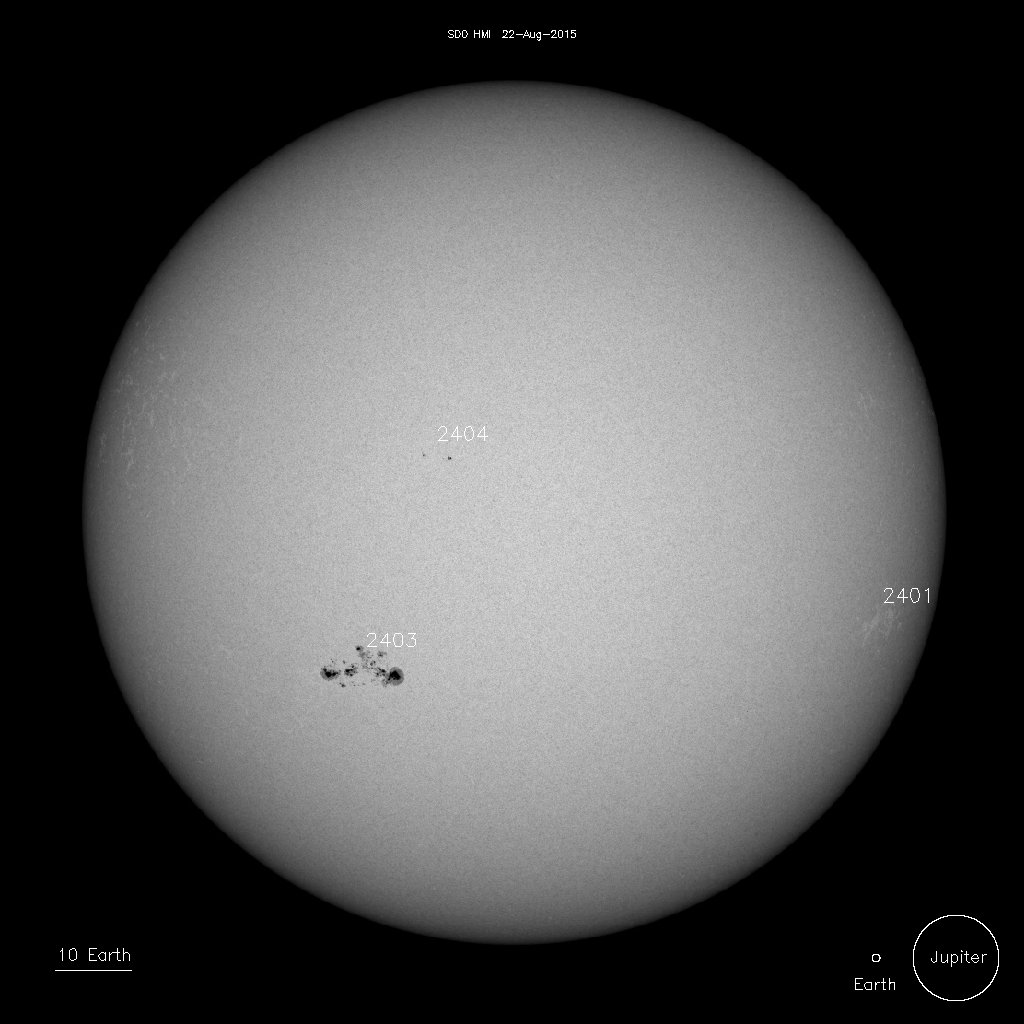 Solar activity is expected to be at low levels with a chance for further M-class (R1-R2, Minor-Moderate) flares and a slight chance for X-class (R3-Strong or greater) flaring for the next three days (August 22 – 24) due to flare potential from Region 2403.

Solar wind parameters are expected to continue at slightly enhanced levels through early August 23 when a positive polarity, equatorial coronal hole high speed stream (CH HSS) is expected to move into geoeffective position. Solar wind speeds in excess of 500 km/s are expected with the onset along with an increase in magnetic field intensity. Activity is expected to persist into August 24.

The flare was impulsive in nature. There were no radio signatures that would suggest a CME was produced. 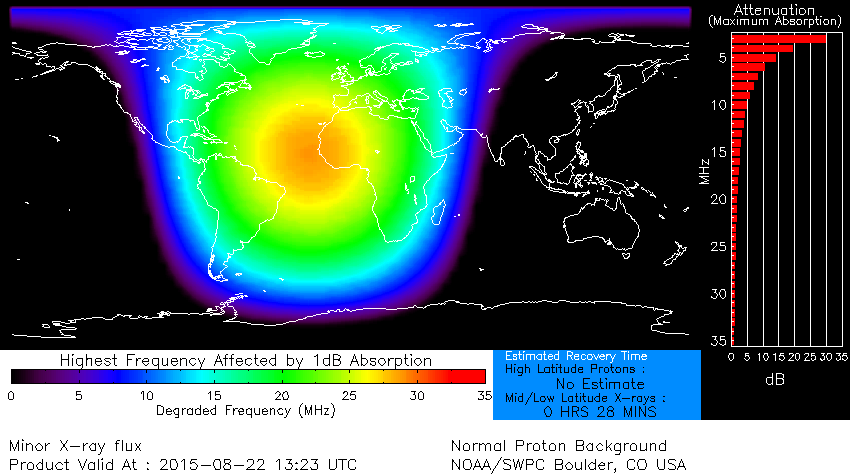