ESA’s Intermediate eXperimental Vehicle (IXV) is ready for its launch and reentry mission on February 11, 2015. The launch is scheduled for 13:00 UTC atop a Vega rocket from Europe’s Spaceport in French Guiana.

Europe’s ambition for a spacecraft to return autonomously from low orbit is a cornerstone for a wide range of space applications, including space transportation, exploration and robotic servicing of space infrastructure.

This IXV mission will test cutting-edge system and technology aspects to provide Europe with an independent reentry capability, and a building block for reusable space transportation systems.

It will validate designs for lifting-bodies, incorporating both the simplicity of capsules and the performance of winged vehicles, with high controllability and manoeuvrability for precision landing. 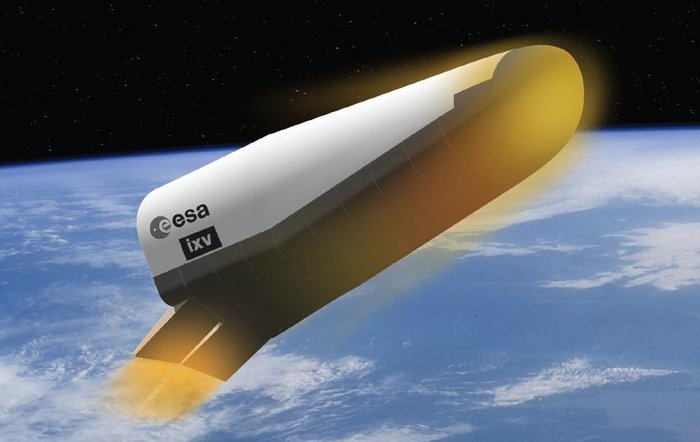 After separating from Vega 320 km above Earth, the five-meter-long, two-tonne vehicle will climb to a height of around 450 km and then descend for reentry, recording a vast amount of data from a large number of conventional and advanced sensors. 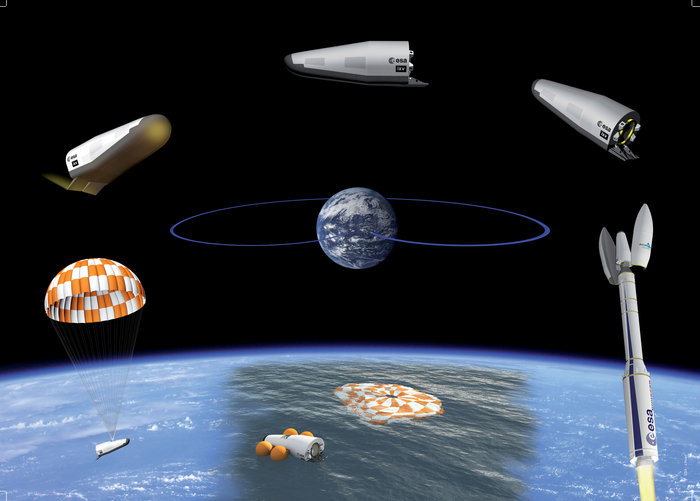 After maneuvering to decelerate from hypersonic to supersonic speeds, IXV will deploy a multistage parachute to slow the descent further. Flotation balloons will keep it afloat after splashdown in the Pacific Ocean, where it will be recovered by a ship for detailed analysis.

The entire flight will last about 100 minutes. 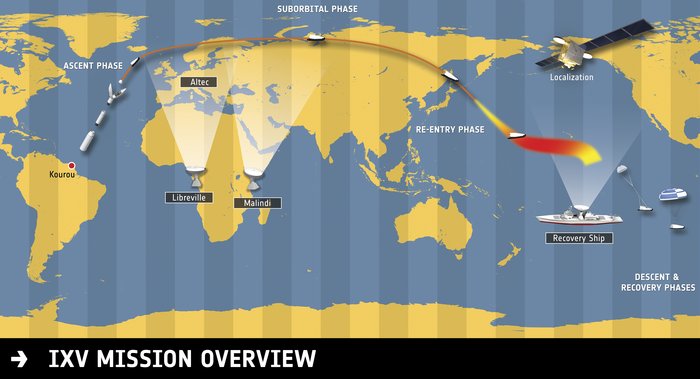 The knowledge gained from the IXV mission will be key in ESA’s future plans involving applications requiring controlled atmospheric reentry. PRIDE mission is proposed as a follow-up.

It will focus on system and technology performance verification in all flight conditions (i.e. hypersonic, supersonic, transonic, subsonic). This will be achieved through an end-to-end European orbital mission with landing on a conventional runway. 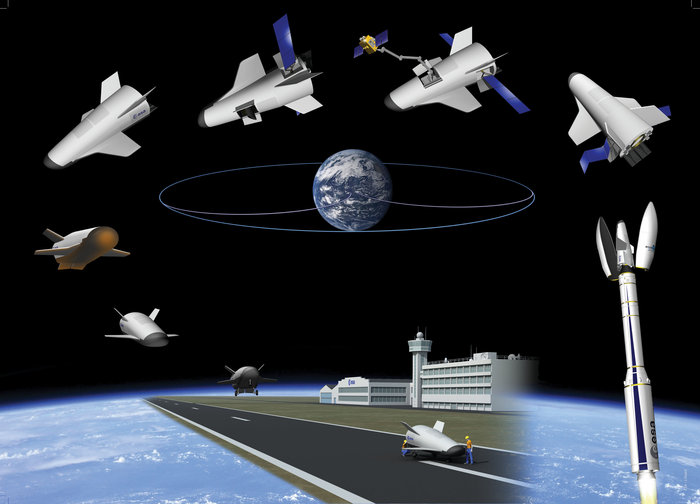