There are are no people living within 100 km radius.

An aftershock measuring M5.0 was registered at 05:36 UTC at the same depth.

See updated map and list of earthquakes in the region here. 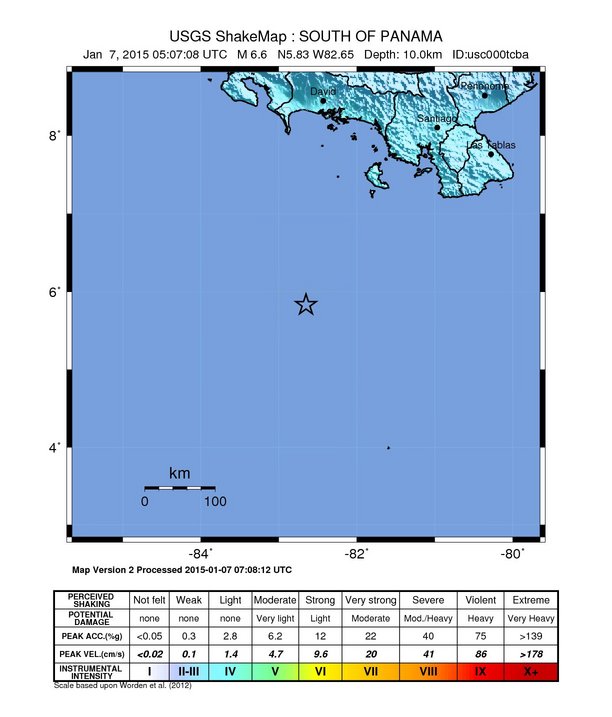