A 10cm Radio Burst (TenFlare) lasting 1 minute (180 sfu) was associated with the event. The source is the same region that erupted with impressive M2.2 solar flare on October 14th. Elevated solar activity is expected as the region rotates onto the Earth side of the Sun.

NOAA SWPC forecasters estimate 20% chance for M-class, and 01% chance for X-class solar flares over the next three days (October 16 – 18). 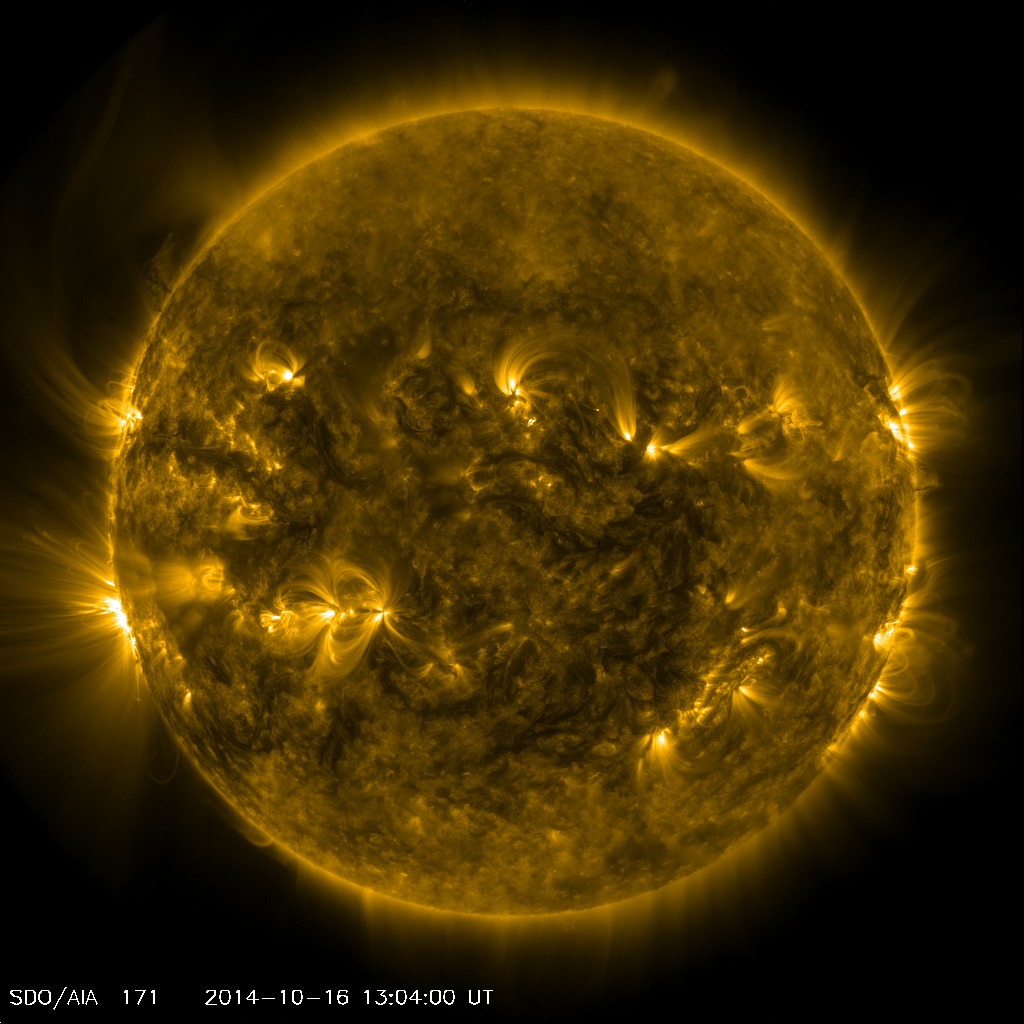 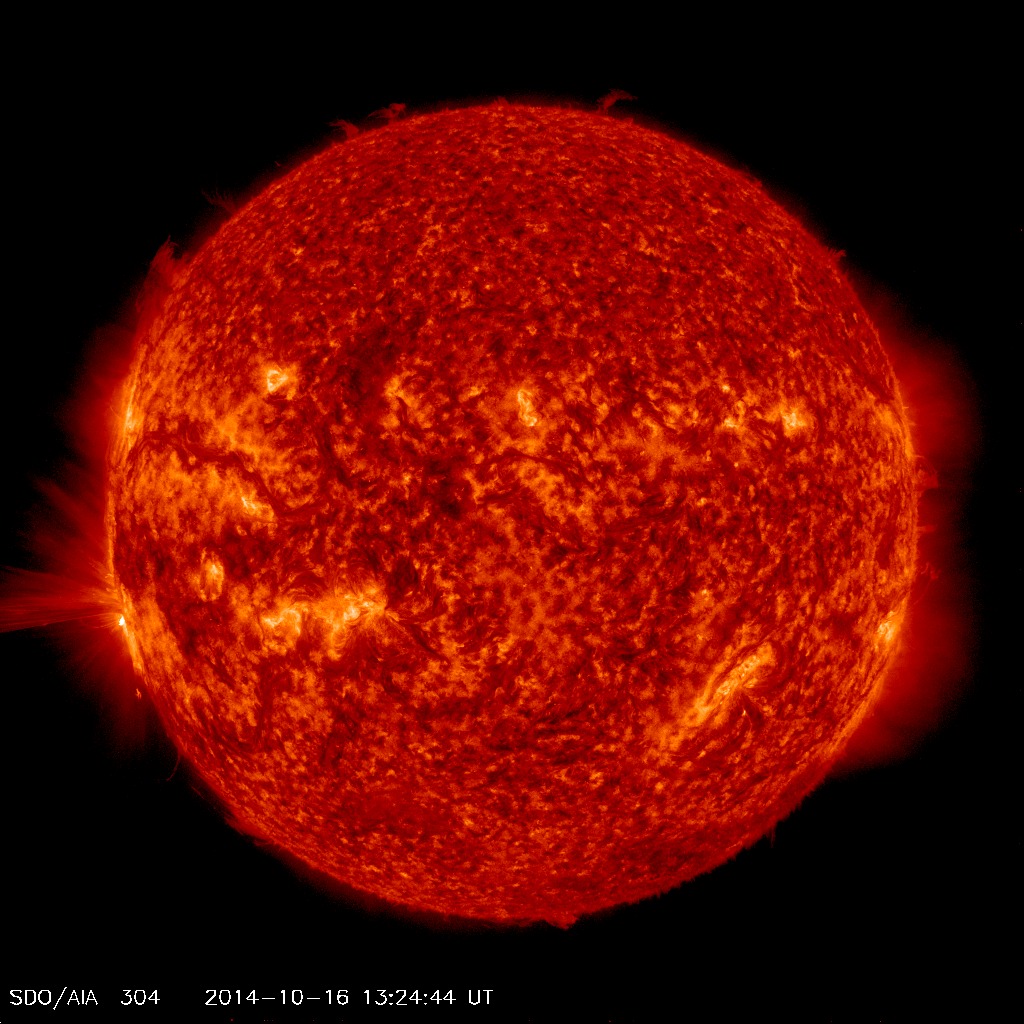 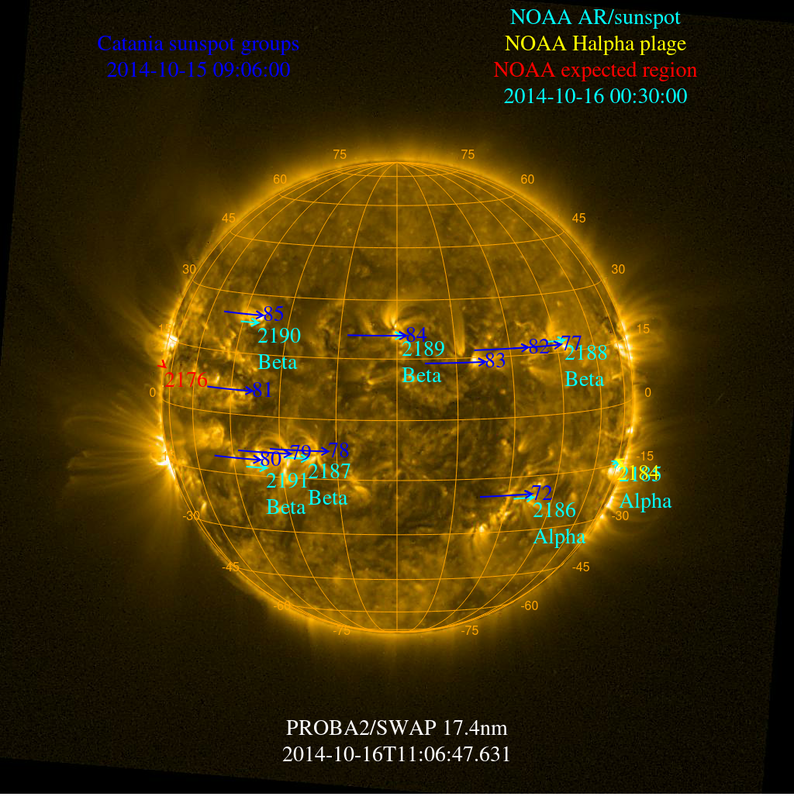