A massive landslide swept through Mesa County in western Colorado, U.S., on May 25, 2014. According to the Mesa County Sheriff's Department, three people are missing. The slide occurred after a day of rain and a smaller slide earlier in a day.

It’s believed a second slide happened while they were in that area and they may have been caught in it.

Next news conference is scheduled for noon local time on Tuesday, May 27. This will be 18:00 UTC on May 27th and you can find it here.

photo: aerial view of the #MCmudslide. look close and you can see the teeny, tiny road and some houses. pic.twitter.com/Iy5IfczEQ7 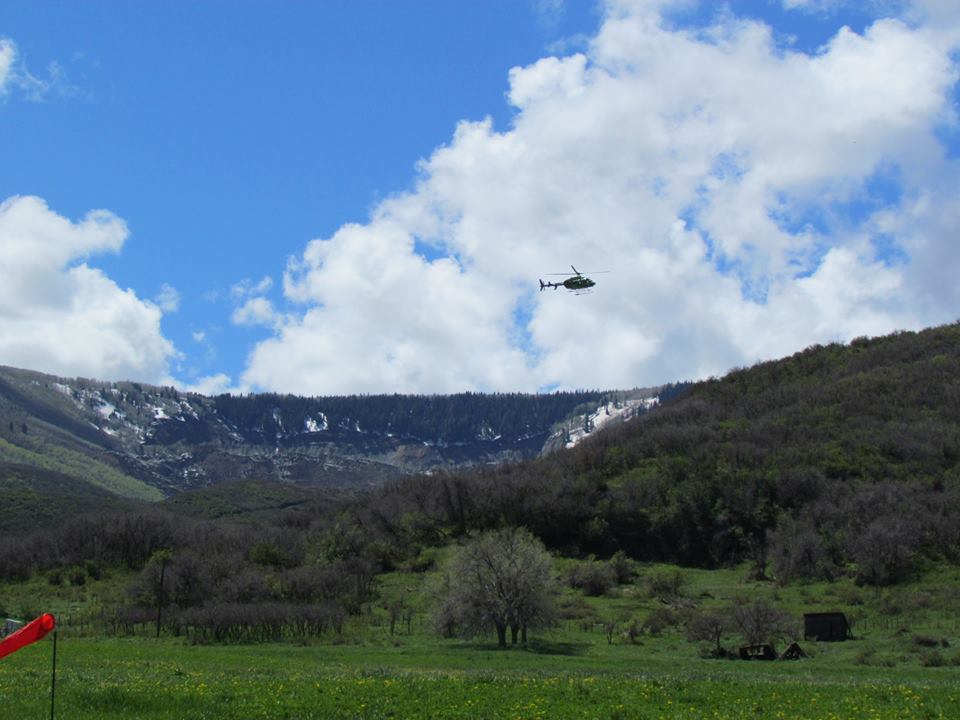 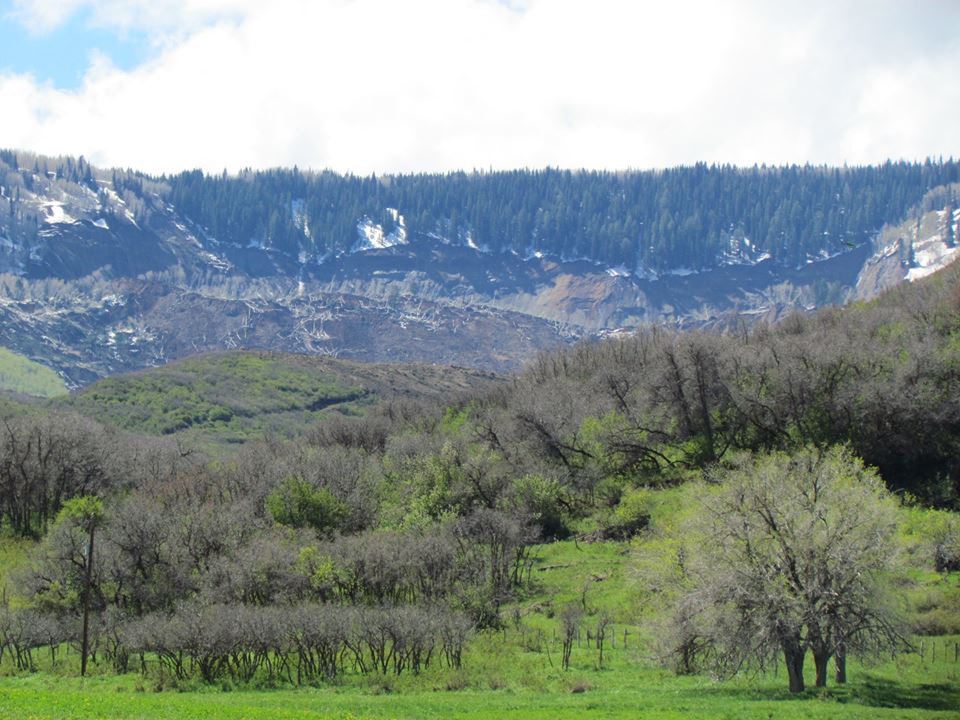 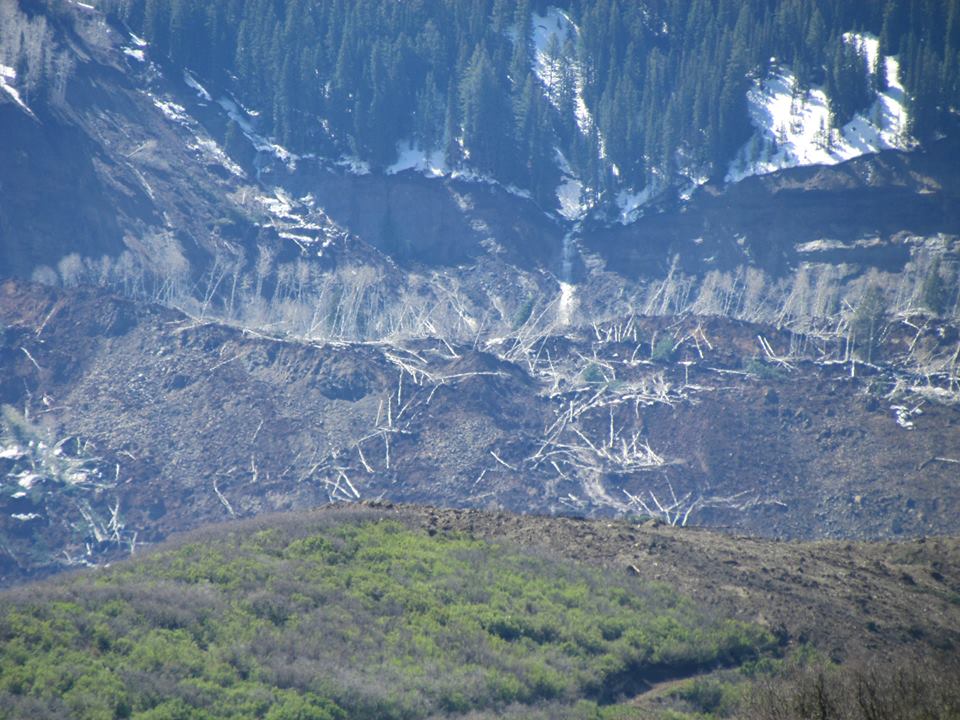 Heavy rains are said to have contributed to the severity of the landslide, but it also important to notice that there are fracking operations within 7 km of the landslide site. It is known that fracking can affect already unstable ground, example. Fracking, or induced hydraulic fracturing (hydrofracturing) is a mining technique in which a liquid (in most cases water) is mixed with sand and chemicals and the resultant mixture is injected at high pressure into a wellbore. This creates small fractures in the deep rock formations along which gas, petroleum and brine may migrate to the well.

Landslide area is still considered unstable and people are discouraged from going near.