A strong aftershock measuring M5.0 was registered at 11:12 UTC.

EMSC is reporting M5.8 earthquake at depth of 10 km.

population per ˜1 sq. km. from LandScan 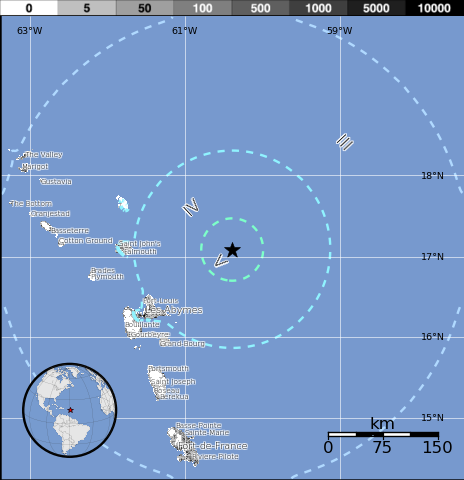 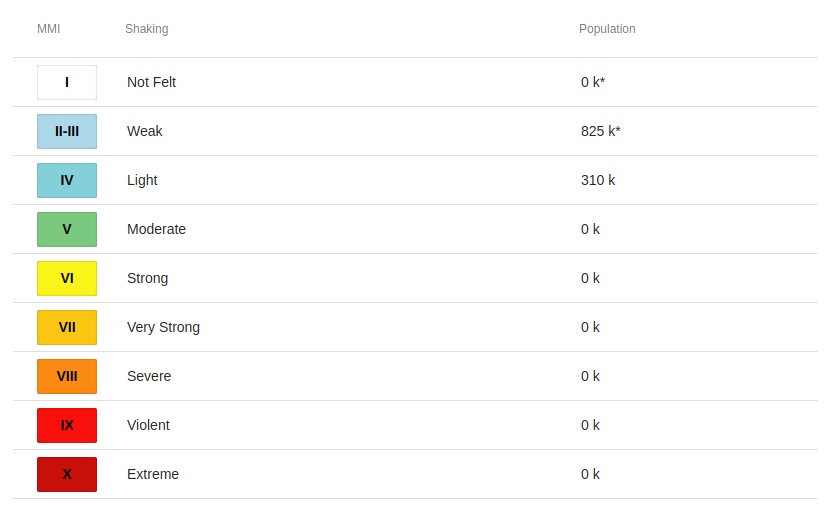 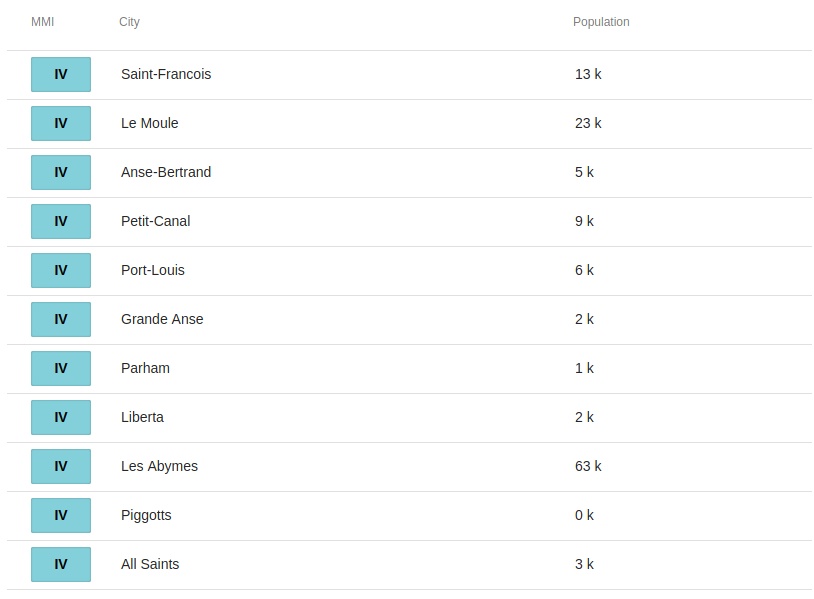