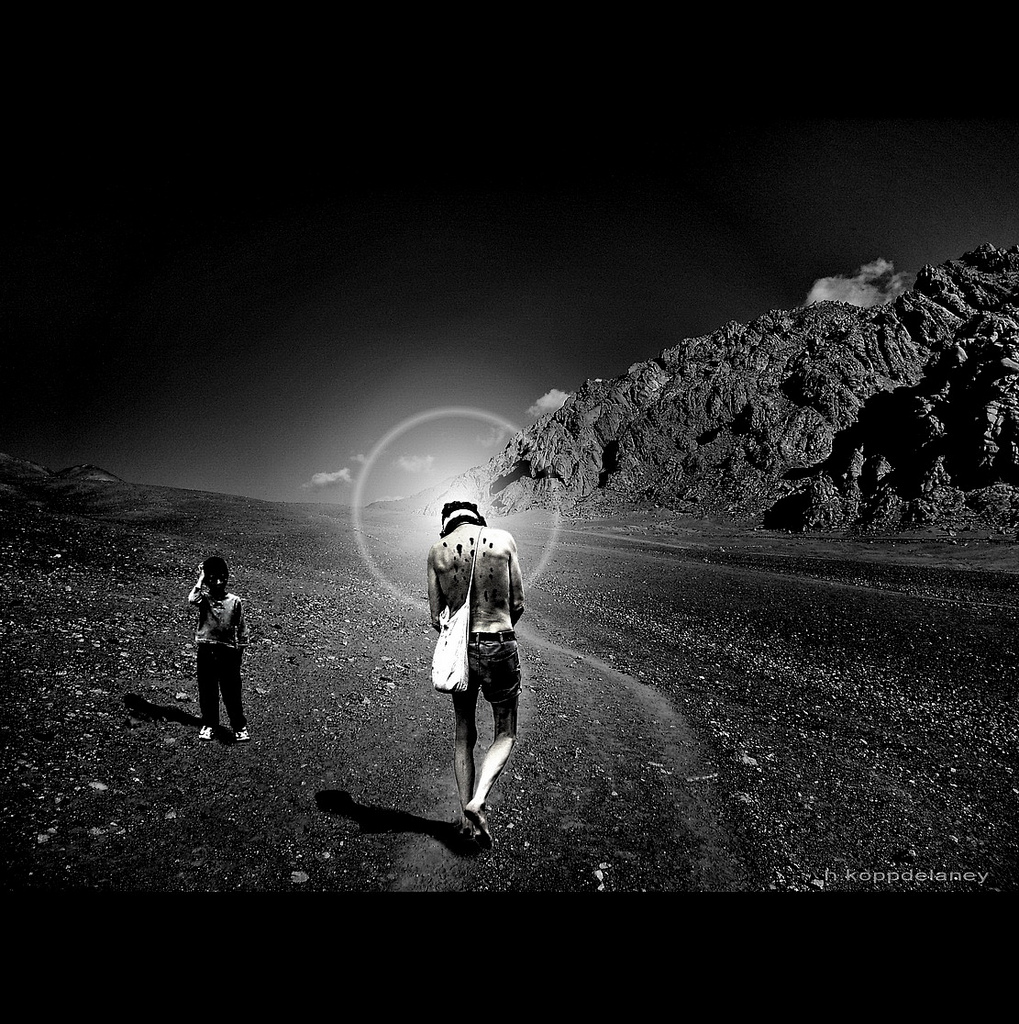 Most of us have had days when didn't think we'd have the energy to get through it all. On these days, simple feats like walking up a flight of stairs can be a total drag.

It's easy to assume if your physical strength and energy isn't up to snuff that something physical is wrong. Your diet must be off. You aren't exercising enough. You're malnourished in some way, right?

That's not the whole story, according to research that shows how your subjective sense of inner power enhances or detracts from your physical strength.

A study conducted by scientists at the University of Cambridge in the UK and published in the Journal of Experimental Psychology, suggests that your state of mind positively affects physical strength. Researchers conducted a series of three experiments that tested mood and sense of inner power against physical tasks. Here are the results, followed by three methods to increase your own personal power.

In the first test, participants were given a survey to rate their sense of power by ranking how strongly they agreed with various statements such as "I can get people to listen to me."

After the survey was conducted, each person was asked to lift various boxes and estimate the weight. Researchers found that though all of participants overestimated the weight of the boxes, the more socially powerless a person felt, the heavier they believed the boxes were.

In the second experiment participants were split into two groups. One group was asked to sit in a socially powerful position, with one elbow on the arm of the chair and one on the desk beside them. The second group sat in a submissive position, with shoulders dropped and hands under legs.

In this scenario the participants who sat in the powerful position gave more accurate weights for the boxes, while those who were postured submissively continued to overestimate the box weight.

In the final test, subjects were given a choice to remember a situation in which they felt either powerless or powerful. Afterward, they were asked to estimate the weight of the boxes once again. This time, participants who chose a powerful memory more accurately guessed box weights, while those who remembered situations where they felt powerless continued to overestimate the weight.

Based on the combined results, researchers believe that feelings of powerlessness, whether due to a person's inherent personality or because of their social status, result in a physical manifestation.

The above three experiments can lead to simple techniques to increase your personal sense of power and therefore access to greater physical strength.

1. Consciously repeat what you say to yourself

Most of us have an autopilot voice in our minds that comments on what's happening around us. Often, this is a critical voice that says things like:

You can't do it.
You're stupid.
There's no point.
Who do you think you are?
You're going to fail.

Saying things like this to yourself makes you physically and psychologically weaker. The participants in experiment number one above who disagreed with the statement must have had a voice in their head or a belief that said, "No, you can't get people to listen to you."

Repeat this heightened awareness pattern objectively and you'll soon have a fuller realization of what
you're doing to yourself, which may help you make different choices. Don't allow a critical voice to run your mind and emotions on autopilot. Get off autopilot and you will – by definition – have more personal power and choice!?

Autopilot thinking and reacting is one of the primary symptoms of self-sabotage.

2. Be more aware of your body

Experiment number two above demonstrated that posture has a lot to do with personal power
and available strength. Do you spend a lot of your day in a physical slump? Do you hunch over, breathe shallowly, and walk around with your tail between your legs?

Be aware. You don't have to throw your shoulders back, pound your chest and bust out a Tarzan yell. Just notice when you are tensing and constricting yourself. Then, make minor adjustments to loosen up, straighten up, and breathe more freely.

3. View negative memories from a distance

Negative memories and the emotions that go with them are often triggered by present circumstance. The key here is to let go of the feelings that are wrapped up in the negative energy of the memory, while still being able to learn from it.

One way to do this is to mentally "step back" from the memory by viewing it from a distance. This is a classic, time-tested NLP method. Interesting research suggests that viewing memories from a distance significantly reduces the negative emotional effects of the experience and enhances an adaptive response.

The simplest way to view troubling memories from a mental distance is to do the following:

First, consciously identify the memory. Now, "watch" the memory moving off into the distance until you "pop out" of it and can see yourself "over there." When you are at a comfortable distance, you'll feel like a more neutral observer. From this objective perspective, you won't have the emotional attachment and are able to learn from the experience.

The above methods work to improve your mood and boost your energy. If for some reason you are reluctant to try them, or give up too easily, then you could be overly attached to negativity. In this case, need to learn about psychological attachments and self-sabotage, which is often the culprit when you know what you could be doing to improve yourself, but don't actually do it.

Watch this free video to discover how to identify and end self-sabotage.

Republished with permission from Natural News
Written by Mike Brudant