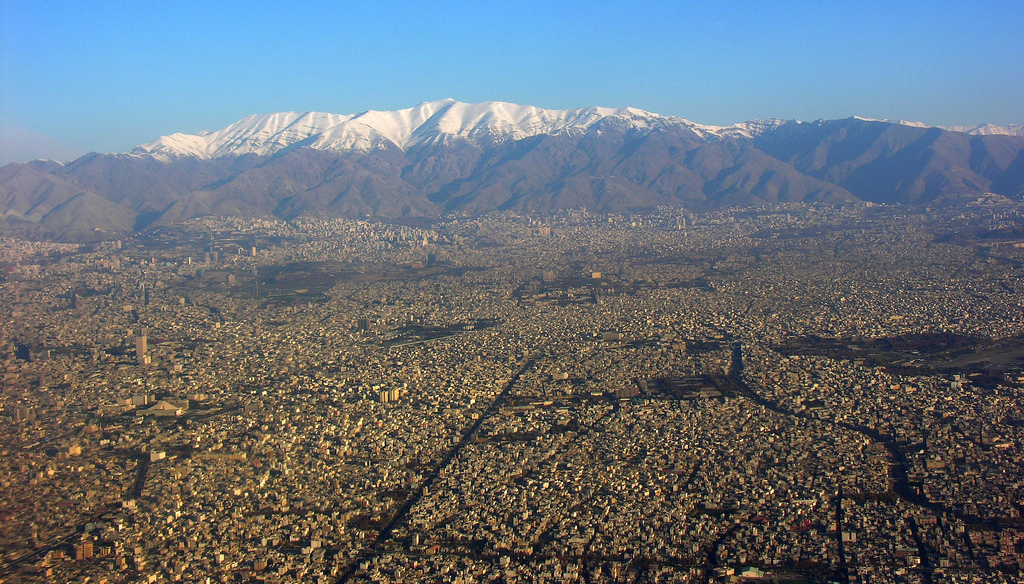 Heatwave is scourging Iran bringing temperatures to alarming heights which, combined with the lack of rainfall, created drinking water shortages and reductions.

Dr. Abbas Ranjbar, a faculty member of the Tehran-based meteorology research center said that the maximum temperature in Tehran reached 41 degrees Celsius last week, which is close to a sixty-year high of 42.6 degrees recorded on July 18, 1988. He added that rainfall in Tehran Province fell by 58% this spring comparing to the same periods last year.

RadioZamaneh reports that residents will have to face periodic water cut-offs on a daily basis. City officials have announced that with a 5 – 10% decrease in water usage and temperatures not rising beyond 40 degrees Celsius, the water shortage problems will be resolved. However, water usage has reportedly hit a “historic record” in Tehran, while the temperature in the capital has risen as high as 42 C in recent days.

The lack of precipitation has caused similar problems for the city of Yazd.

Experts claim Iran will face a general 10% decline in precipitation in the next 90 years, causing most of its underground water to dry up.

Currently, July 29, temperature in Tehran is 37 degrees Celsius, precipitation is 0 mm. Extended forecast shows the same conditions will continue through August with slight chance for couple of morning showers on August 8.