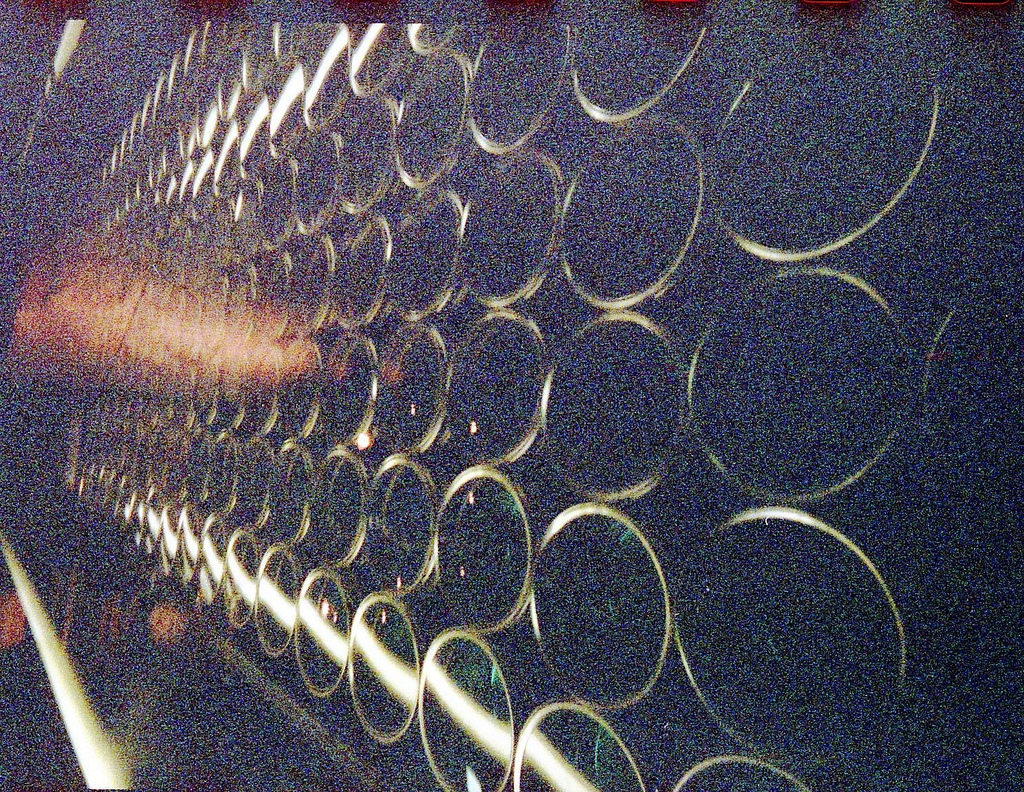 TEPCO, operator of crippled Fukushima nuclear power plant (NPP), reported that high densities of tritium and strontium were found in the observation hole at the east side of the Unit 1-4 Turbine Buildings of the nuclear power plant.

In a press release issued on July 29 the readings are as follows:

On July 22, TEPCO admitted that some radioactive water is probably leaking into the sea from compound of the nuclear plant. They also announced that they plan to build "frozen water wall" to prevent the leakage. This would be the first time such technology is used. Feasibility test should start in September (FD).

On July 27, utility reported that the water in the underground passage, which runs under the turbine building of reactor 2, contained 2.35 billion becquerels of cesium per liter, roughly the same as that measured right after the crisis began in spring 2011. (JT)

Operator's press releases and updates on english language are here.