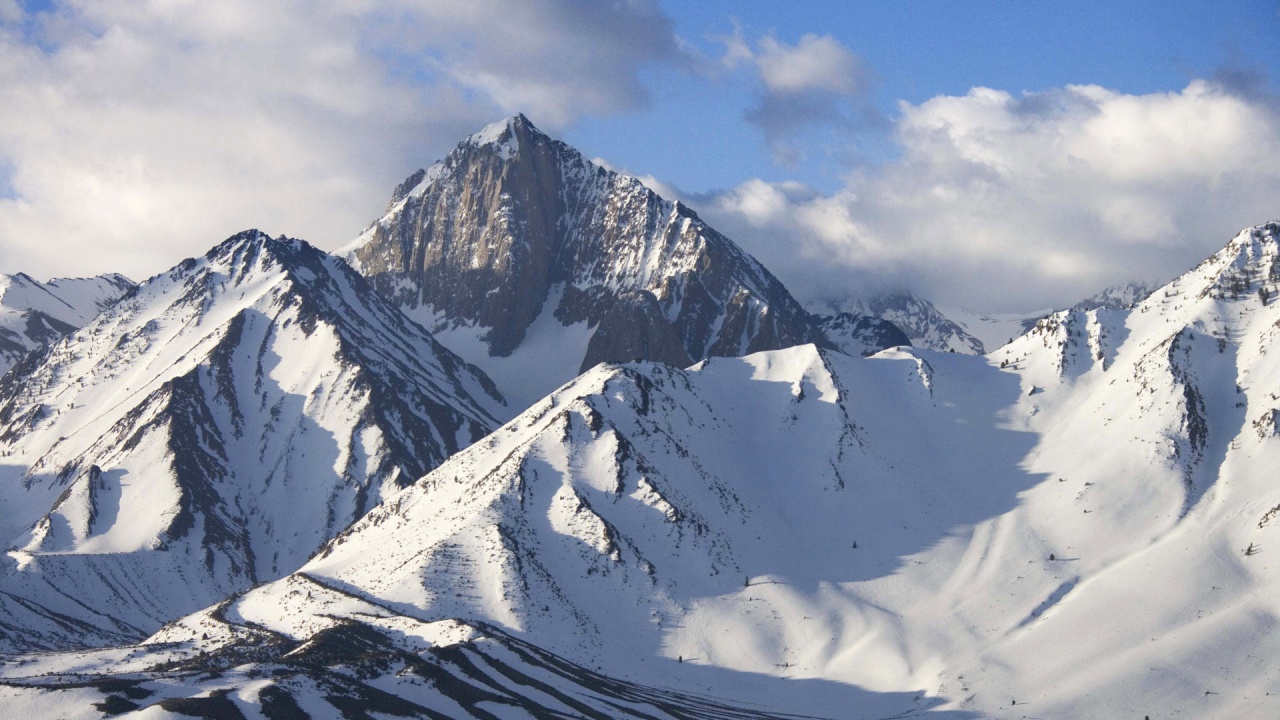 In a recent article published on University of California, MERCED website researchers say California won’t see a superstorm like Hurricane Sandy because the Pacific Ocean is too cold to feed that kind of weather system, but weather can have comparable extreme effects.

“We can see very big storms, and there are a couple of issues related to climate change to think about,” said Roger Bales, director of the Sierra Nevada Research Institute. “Most of our biggest storms are snow storms, which builds up snowpack in the mountains. The snowpack is a reservoir, storing water that will be used throughout the year across the state.

“But if you warm the climate,” he said, “those storms become rain events – there’s more immediate runoff, less water storage, and the rain will actually melt some of the existing snowpack.”

The worst-case winter scenario would be a series of storms that cause flooding, said James Brotherton, warning-coordination meteorologist for the National Weather Service in Hanford.

“We definitely have the potential to be impacted by major winter storms, or a series of them,” Brotherton said.

“It’s not uncommon during the winter, at least once, that we will see storms coming off the Pacific and drop more than 100 inches of snow in the mountains over short durations,” said project scientist and lecturer Robert Rice, with SNRI. “That could translate into 10 inches of precipitable water – numbers similar to what they’re measuring in Hurricane Sandy. Snow events, which we commonly see in the Sierra, and across the western U.S., are generally unheard of on the East Coast, even during Hurricane Sandy, or a Nor’easter.”

There have been years when what’s commonly called The Pineapple Express – a persistent, strong flow of atmospheric moisture coming from the area near Hawaii – has pummeled the West Coast. Those kinds of “atmospheric rivers” historically caused problems in California, flooding Sacramento and the Central Valley. But land use has changed dramatically from the last time that was a problem – in the 1800s – and California has much more control of its waterways, Brotherton said.

“We have very large storms that cross into California and affect our region – not with the same widespread damage as Hurricane Sandy, but with water and wind that are comparable to hurricanes and tornados,” Rice said.

Rice cited a storm over the last weekend of November 2011 that included a wind event similar to a Category 3 tornado or Category 4 hurricane, with sustained winds higher than 100 mph and gusts of more than 150 mph.

“These storms would be very destructive and costly to urban areas,” Rice said, “and they are more frequent than most people imagine. Not much attention is focused on them because they rarely affect large urban populations, more often being restricted to the Sierra.”

While scientists say it’s impossible to attribute a single storm to climate change, the overall weather patterns across the U.S. are changing as the oceans warm.

UC Merced researchers have repeatedly pointed out that California is likely to experience an increase in wildfires because of warmer temperatures.

Because the state depends on snowpack in the mountains for its year-round water supply – and if the state sees less snow and more rain, as Bales has written – it’s going to be even more critical that the state be able to accurately understand what its available water resources are each year.

Bales, Rice and UC Merced and UC Berkeley colleagues have designed a low-cost senor system that could be used as to monitor water and snowpack statewide.

They advocate for a unified system that would help maintain control of water resources more efficiently, and give users a clearer, real-time picture of the state’s water resources.

This year, forecasters aren’t sure what the winter will look like because a weak El Niño climate pattern is in place across the southern Pacific this year.

“A strong El Niño means Northern California and the Pacific Northwest have a greater chance of below-normal precipitation, Southern California and the Southwest have a greater chance of above-average precipitation, and the center of the state has equal chances of either,” Bales said. “But with a weak El Niño or neutral condition, either above or below normal conditions could prevail across the state.”