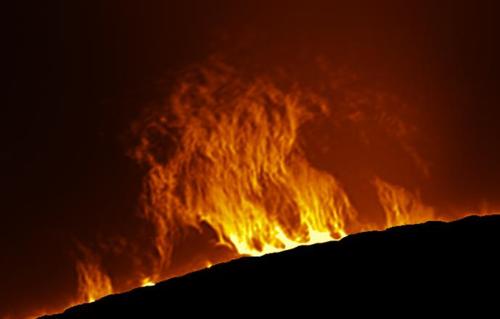 On July 5, 2012 NASA successfully launched a mission called the Solar Ultraviolet Magnetograph Investigation or SUMI, to study the intricate, constantly changing magnetic fields on the sun in a hard-to-observe area of the sun’s low atmosphere called the chromosphere.

Magnetic fields, and the intense magnetic energy they help marshal, lie at the heart of how the sun can create huge explosions of light such as solar flares and eruptions of particles such as coronal mass ejections (CMEs). While there are already instruments – both on the ground and flying in space – that can measure these fields, each is constrained to observe the fields on a particular layer of the sun’s surface or atmosphere. Moreover, none of them can see the layer SUMI will observe.

“What’s novel with this instrument is that it observes ultraviolet light, when all the others look at infrared or visible light,” says Jonathan Cirtain, a solar scientist at NASA’s Marshall Space Flight Center in Huntsville, Ala. and the principal investigator for SUMI. “Those wavelengths of light correspond to the lowest levels in the sun’s atmosphere, but SUMI will look at locations higher in the chromosphere.” 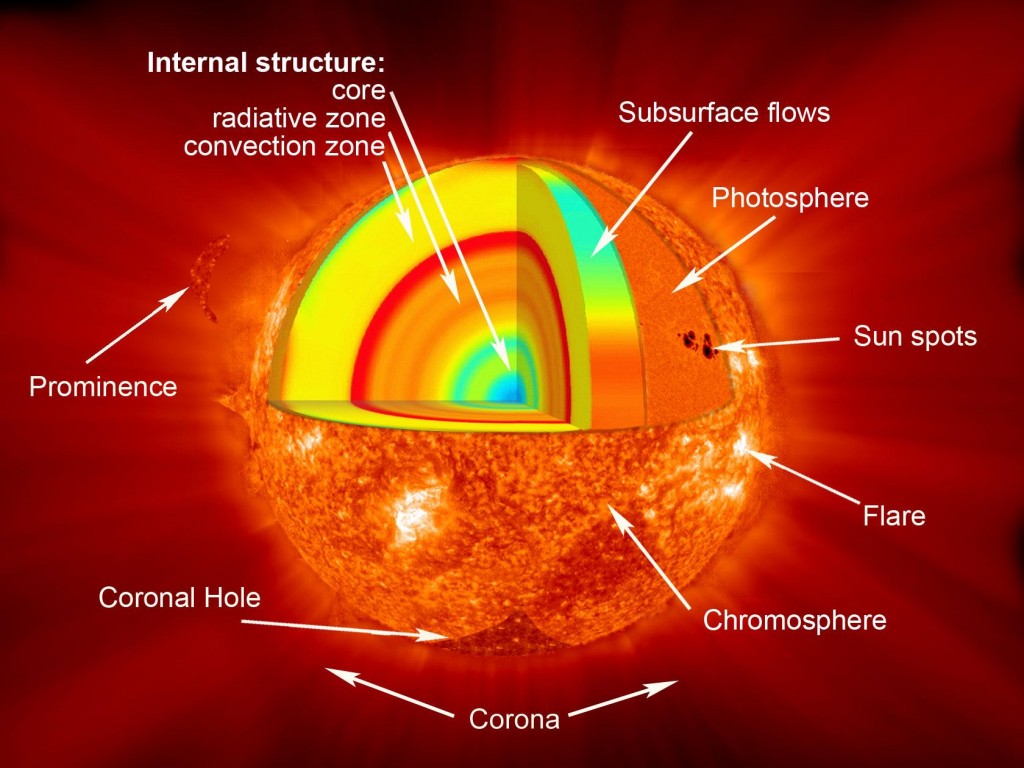 This higher layer of the chromosphere is known as the transition region – because the chromosphere transitions here into the part of the sun’s atmosphere called the corona — and it is a region that is dominated by the magnetic fields and in which solar material heats up dramatically forming the corona and the base of the solar wind. Understanding the structure of the magnetic fields in this region will then allow us to understand how the corona is heated and how the solar wind is formed. It is also an area believed to be where flare accelerated particles originate, so understanding the processes at play in the transition region can help with models to predict such eruptions on the sun.

To measure magnetic fields in the chromosphere, SUMI will observe the ultraviolet (UV) light emitted from two types of atoms on the sun, Magnesium 2 and Carbon 4. Through established methods of measuring how the light is affected as it travels through the magnetic environment of the solar atmosphere towards Earth, scientists can measure the original strength and direction of the magnetic fields, thus creating a three-dimensional magnetic map of the region.

This trip for SUMI is largely a test flight to make sure the instrument works and to assess possible improvements. The instrument flew once before in July 2010 but experienced a much higher G-force than expected, which broke screws holding the main mirror in place so it could not gather accurate data. The team has now reinforced the mirror.

“With the knowledge we get from a successful SUMI mission, we can go on to build space-based instrumentation that will help us understand the processes that form flares and CME’s and help us predict space weather,” says Cirtain.