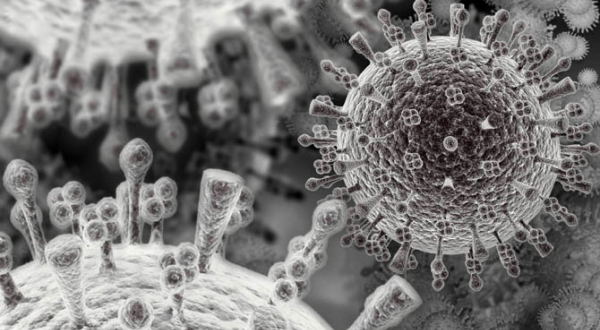 International research team has manufactured a new protein that can combat deadly flu epidemics. Scientists used manufactured genes as antivirals, which disable key functions of the flu virus. The most potent design has proven effective on the vulnerable sites on many pandemic influenza viruses, including several H1N1 (Spanish flu, Swine flu) and H5N1 (Avian flu) subtypes. It neutralizes H1N1 viruses with potency.

From its earlier research, the team used computer-aided design to engineer proteins that targeted vulnerable sites on the highly adaptable virus. From there, researchers optimized their designer proteins by comprehensively mapping the mutations that gave the proteins a strong advantage when attacking the viruses' targeted areas. The team improved their proteins through a process called "DNA deep sequencing." This allowed researchers to simultaneously sequence millions of variants of their manufactured proteins, identify and keep the beneficial mutations and optimize the proteins' performance. 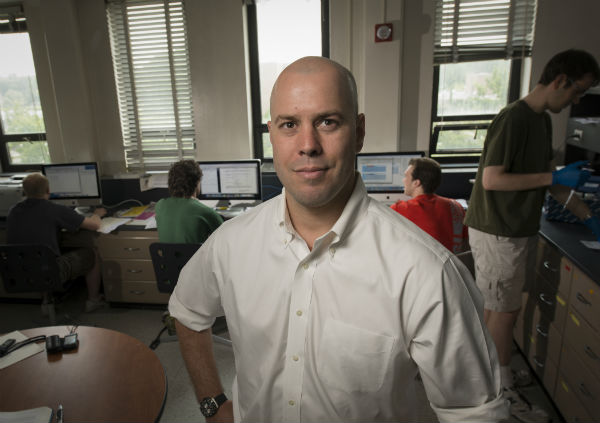 By taking only the best mutations, scientists can reprogram our proteins to burrow into viruses at key locations and render them harmless. Their work demonstrates a new approach to construct therapeutic proteins, which they hope will spur development of new protein drugs by the biopharmaceutical industry. This research also laid the groundwork for future treatments of all flu viruses as well as other diseases such as smallpox.