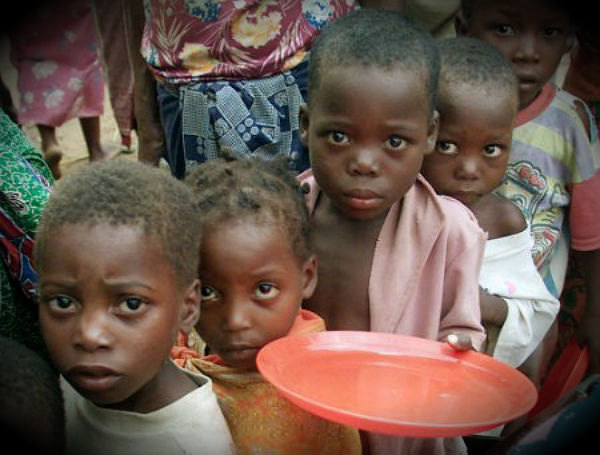 One in seven people suffer from malnourishment, the head of the UN’s food agency said  in a new report released ahead of a summit on sustainable development to be held in Rio de Janeiro June 20-22. The report calls on governments to invest in infrastructure and protect the rights of the poor to food resources. Access to natural resources – such as land, water or forests – is essential for the 2.5 billion who produce food for their own consumption and income.  Food systems consume 30 % of the world’s energy. The crop and livestock sectors use % percent of all water withdrawals.

According to report, hunger puts in motion a vicious cycle of reduced productivity, deepening poverty, slow economic development and resource degradation. Three quarters of the world’s poor live in rural areas and most of them depend on agriculture and related activities for their livelihoods. The FAO called for food consumption and production systems to “achieve more with less,” and said it was necessary to shift to nutritious diets with a smaller environmental footprint, as well as reducing food losses and waste. Global food losses and waste amount to 1.3 billion tonnes per year, roughly one-third of the world food production for human consumption and correspond to over 10 % of the world’s total caloric energy consumption. 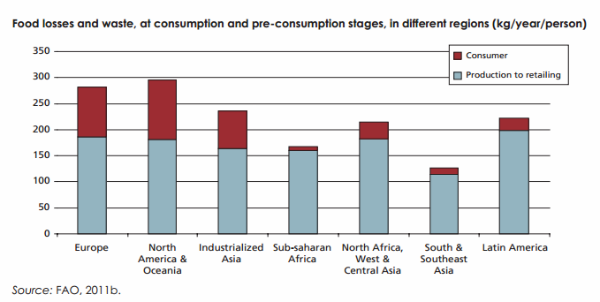 In 2050 there will be an expected global population of 9 billion, with increased incomes and rising food demand. Pressure on the world’s agricultural and food systems and the resources they use will grow. The increase in food production of 60 % needed to meet effective demand will still leave behind over 300 million people who are expected to suffer from chronic hunger in 2050. One of the great flaws in current food systems is that despite significant progress in development and food production hundreds of millions of people are hungry because they lack the means to produce or purchase the food they need for a healthy and productive life, according to FAO’s report.

The report, Towards the future we want: end hunger and make the transition to sustainable agricultural and food systems, urges governments to establish and protect rights to resources. On the production side, soil, water and nutrient depletion, greenhouse gas emissions, pollution and the degradation of natural ecosystems must be targeted. The themes of the so-called Rio+20 conference next month were laid down in a United Nations General Assembly resolution adopted in December 2009, and aim to renew political engagement in sustainable development.

“We cannot call development sustainable while this situation persists, while nearly one out of every seven men, women and children are left behind, victims of undernourishment!” FAO director general Jose Graziano da Silva. 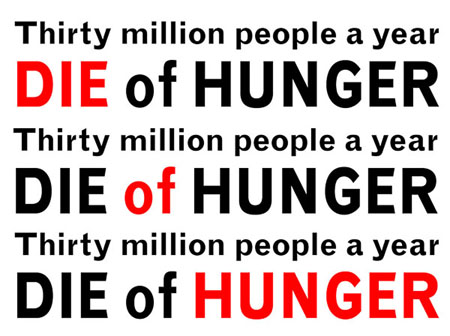