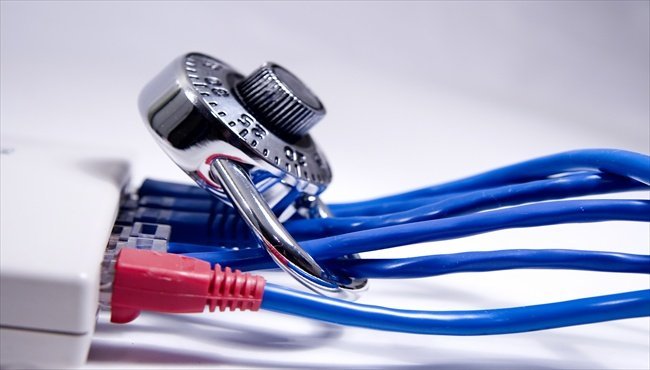 As a warrior for Internet freedom, you helped defeat the Stop Online Piracy Act, or SOPA by supporting Web black outs by sites like Wikipedia and by contacting your lawmaker to voice your displeasure. So loud was your voice that even the president of the United States sided with you in opposing it.

But don’t take a deep sigh of relief because, after all, we’re talking about a merger of Washington, D.C., and Hollywood here, as well as global interests. After the motion picture industry, its subsidiaries and all “interested parties” have spent nearly $150 million lobbying for some sort of Internet-centric “anti-piracy” bill, you should have known the powers that be would return.

And they have, only this time they are pushing something far more onerous: ACTA, or the Anti-Counterfeiting Trade Agreement.

“Although the proposed treaty’s title might suggest that the agreement deals only with counterfeit physical goods (such as medicines) what little information has been made available publicly by negotiating governments about the content of the treaty makes it clear that it will have a far broader scope and in particular will deal with new tools targeting ‘Internet distribution and information technology'”, says an assessment of ACTA by the watchdogs at the Electronic Freedom Foundation.

As is usually the case with dubious, rights-stripping legislation, ACTA – which Forbes.com reports was signed by the U.S. in 2011 and has already been sanctioned as well by Japan, Switzerland and many European Union nations – has largely been negotiated in the shadows and, thus, has largely been devoid of scrutiny… until now.

While the Obama administration was shying away from SOPA, it has been aggressively pursuing ACTA (full disclosure: the process was started under the Bush administration). Critics say it is much more far-reaching than SOPA, bypassing “the sovereign laws of participating nations” and “forcing ISP’s across the globe to act as internet police,” Forbes said.

But ACTA isn’t limited just to the Internet. In fact, the agreement would crack down things like generic drugs and would make food patents more difficult to obtain “by enforcing a global standard on seed patents that threatens local farmers and food independence across the developed world,” Forbes says.

The good thing is, there is not universal acceptance of ACTA and its onerous, liberty-stealing provisions. Emerging nations like Brazil and India are adamantly opposed to it for rightfully fearing its provisions would harm their economies.

But Internet freedom is also under attack from other quarters as well. The EFF also notes that the Trans-Pacific Partnership Agreement, which is a separate measure, would “rewrite the global rules on IP enforcement”.

“All signatory countries will be required to conform their domestic laws and policies to the provisions of the Agreement,” said the EFF assessment. “In the U.S. this is likely to further entrench controversial aspects of U.S. copyright law. The recently leaked U.S. IP chapter also includes provisions that appear to go beyond current U.S. law. This raises significant concerns for citizens’ due process, privacy and freedom of expression rights.”

SOPA may be history but that doesn’t mean Internet freedom does not remain under assault. Tyrants never stop trying to enforce tyranny.