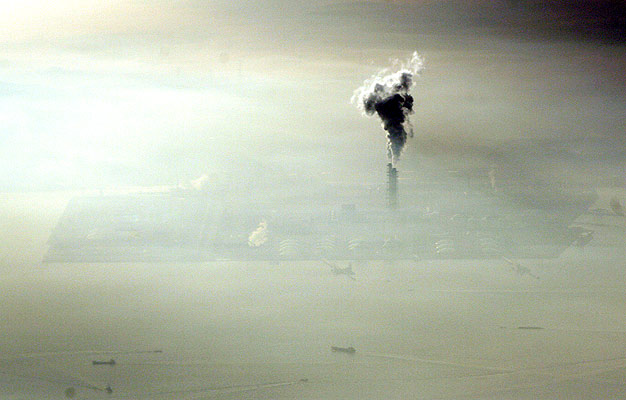 Canada pulled out of the Kyoto Protocol on climate change Monday, saying the accord won’t help solve the climate crisis. It dealt a blow to the anti-global warming treaty, which has not been formally renounced by any other country.

Environment Minister Peter Kent said that Canada is invoking its legal right to withdraw and said Kyoto doesn’t represent the way forward for Canada or the world.

Canada, joined by Japan and Russia, said last year it will not accept new Kyoto commitments, but withdrawing from the accord is another setback to the treaty concluded with much fanfare in 1997.

The protocol, initially adopted in Kyoto, Japan, in 1997, is aimed at fighting global warming. Canada’s previous Liberal government signed the accord but did little to implement it and Prime Minister Stephen Harper’s Conservative government never embraced it.

Hannah McKinnon of the Climate Action Network Canada said formally withdrawing from Kyoto after the Durban, South Africa conference is a slap in the face of the international community.

“It’s a total abdication of our responsibilities,” McKinnon said.

Opposition New Democrat lawmaker Megan Leslie disputed the dollar figures involved and said there are no penalties under Kyoto. Leslie said pulling out saves the Conservatives from having to report that Canada is falling short of its Kyoto targets.

“It’s like we’re the kid in school who knows they’re gonna fail the class, so we have to drop it before that actually happens,” Leslie said.

Scientists say that if levels of greenhouse gases continue to rise, eventually the world’s climate will reach a tipping point, with irreversible melting of some ice sheets and a several-foot(meter) rise in sea levels.

They cannot pinpoint exactly when that would happen, but the two-decade-long climate negotiations have been focused on preventing global temperatures from rising more than 2 degrees Fahrenheit (1.2 degrees Celsius) above current levels by the end of this century.