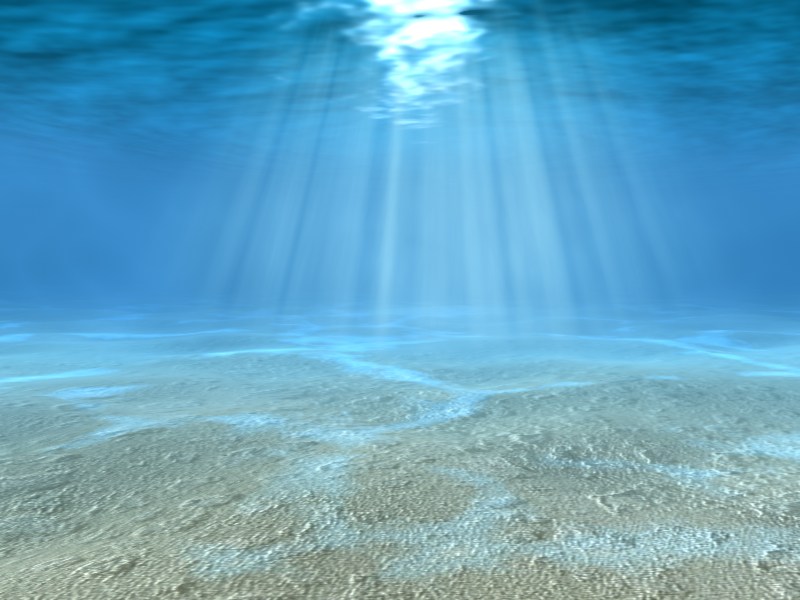 In the remote waters of the Indian Ocean, west of Perth, scientists have just discovered two sunken islands, almost the size of Tasmania, which were once part of the supercontinent Gondwana.

The islands were found during a three-week voyage to map the seafloor of the Perth Abyssal Plain that concluded last week. The researchers who found the islands believe that they were once part of the ancient supercontinent of Gondwana. New discovery could have ramifications for our understanding of how that giant landmass once broke apart. 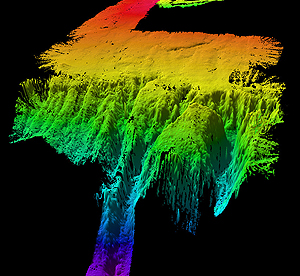 Commonwealth Scientific and Industrial Research Organisation (CSIRO) vessel Southern Surveyor discovered the islands through detailed seafloor mapping and by dredging rock samples from the steep slopes of the two islands that now are covered by about a mile (1.5 kilometers) of ocean water.

The sunken islands charted during the expedition have flat tops, which indicates they were once at sea level before being gradually submerged.  Researchers retrieved continental rocks such as granite, gneiss and sandstone containing fossils which indicate that the islands weren't underwater in history.

The sunken islands charted during the expedition have flat tops, which indicates they were once at sea level before being gradually submerged.  Researchers retrieved continental rocks such as granite, gneiss and sandstone containing fossils which indicate that the islands weren't underwater in history.

The rocks formation suggests how the islands might have fit into the breakup of Gondwana: In the Cretaceous period when dinosaurs roamed the Earth (more than 130 million years ago), India was adjacent to Western Australia. When India began to break away from Australia, the islands formed part of the last link between the two continents. Scientists reffered these islands as "micro-continents" which were eventually separated from both landmasses and stranded in the Indian Ocean, thousands of miles from the Australian and Indian coasts.

"The data collected on the voyage could significantly change our understanding of the way in which India, Australia and Antarctica broke off from Gondwana," said team member Joanne Whittaker, a postdoctoral fellow at the University of Sydney.

A more detailed analysis of the rocks dredged up during the voyage will tell about their age and how they fit into the Gondwana jigsaw. The implications of the detail to be found from these islands goes beyond a finer-tuned picture of Gondwana's dismantling.

"Our preliminary analysis of the magnetic data that we collected could cause us to rethink the whole plate tectonic story for the whole of the eastern Indian Ocean," Whittaker said. 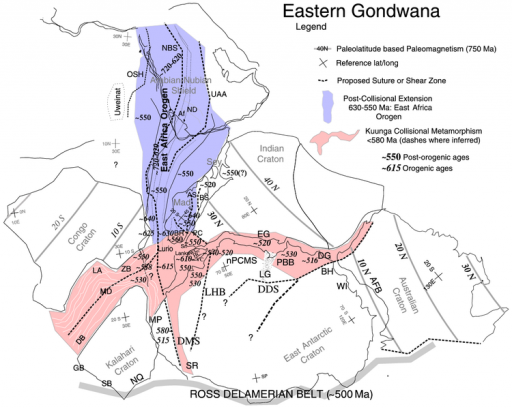 The expedition took place aboard the Marine National Facility's Research Vessel Southern Surveyor, which is owned and managed by the Commonwealth Scientific and Industrial Research Organisation. Researchers from Macquarie University and the University of Tasmania also participated in the expedition. (UniversityOfSidney)