Land-clearing fires in the neighbouring countries polluting air in Malaysia

Malaysia has complained to Indonesia about land-clearing fires in the neighbouring country that have led to a blanket of pollution and poor air quality. 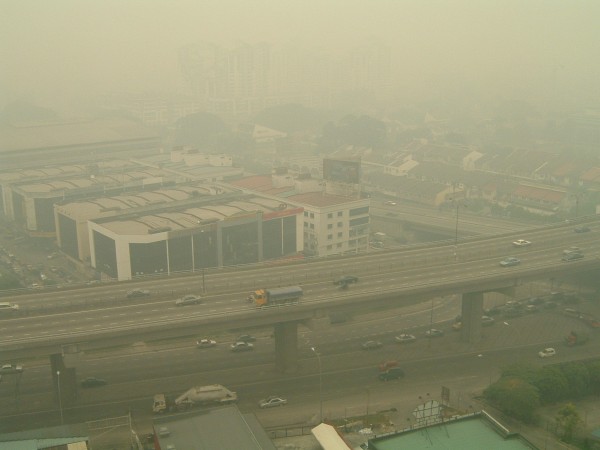 Air quality on Friday dropped to a level deemed "unhealthy" in one area of Negeri Sembilan state, south of the capital Kuala Lumpur. Though conditions improved on Saturday, some 60 percent of the country recorded "moderate" pollution.

Uggah Embas said Indonesia had improved efforts to tackle the problem since 2005 when parts of one Malaysian state experienced pollution at highly dangerous levels. He is expected to meet his counterpart, Gusti Muhammad Hatta, at an Association of Southeast Asian Nations (ASEAN) gathering in Bangkok on September 18. And he said Malaysia would push for the setting up of a regional fire fighting squad to tackle haze-related fires in ASEAN member countries. (TerraDaily)