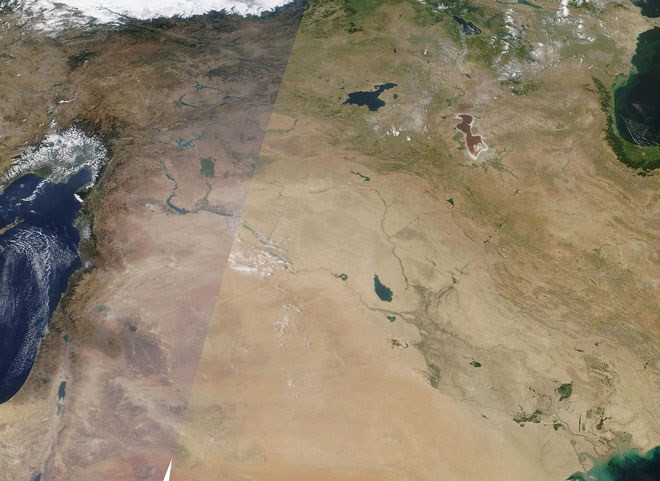 With a humidity of five percent and winds with a speed of about 9 kilometres (2.6 miles) per hour, temperatures reached 52 degrees Celsius (125.6 degrees Fahrenheit) at Ali Air Base near the city of Nasiriyah in Dhi Qar Governorate. The record temperature was recorded at around 1 p.m. local time. 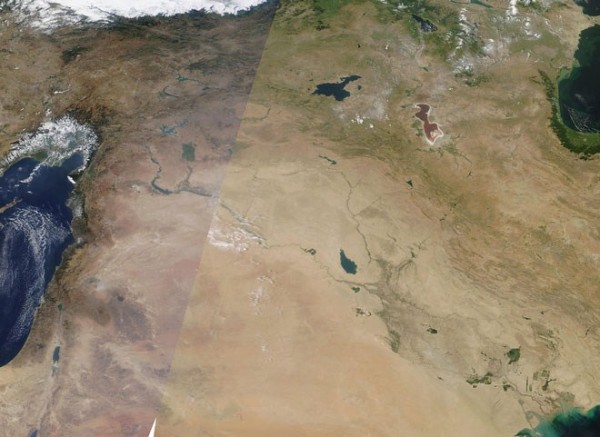 The extreme heat is expected to continue throughout the week in most parts of the country, where many universities and public offices have been closed as a result.

According to the U.S. National Oceanic and Atmospheric Administration (NOAA), the highest temperature ever recorded on Earth was on September 13, 1922. Temperatures then reached 57.7 degrees Celsius (136 degrees Fahrenheit) in El Azizia, Libya. (IWO/BNO)