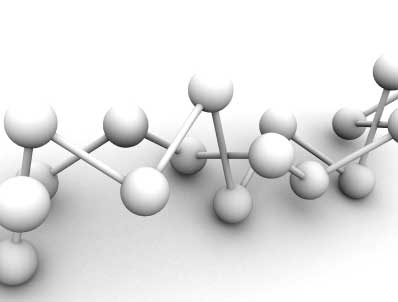 Genetic engineers are deliberately breeding transgender goats to see if their milk is similar to that produced by humans. The goats being created are effectively a female trapped in a male’s body, complete with the full male anatomy.

The company behind them wants to see if their milk contains the same proteins as human breast milk – with a view to one day possibly selling it in stores.  The goats have been christened ‘goys’, a mixture of ‘girl’ and ‘boy’ and 15 have been bred at the research facility in New Zealand.

Critics have however already called for the breeding programme to be closed down amid concerns the scientists are ‘playing God’.  They have also asked about the dangers posed if the goats escaped and their DNA was introduced to the wider gene pool.

AgResearch has said that 75 per cent of the goats bred at its facility in Hamilton are transgender as a result of the programme.  All the ‘males’ have been sterilised to stop them breeding.

In total there are 15 ‘goys’ and one of them has so far produced milk at the age of six months.

The development sparked an appalled reaction on blogs and comment posts.

Another woman wrote: ‘These ‘goys’ are living, breathing, feeling creatures, and I don’t think that we have the right to manipulate their very beings that way.’

Steffan Browning, an official from New Zealand’s Soil and Health Department who recently toured the facility, added that he wanted it closed down immediately because of his concerns of the risk of contamination with normal goats.

He also had issues over the experiments being carried out there and some of the pharmacological studies.

Dr Jimmy Suttie, AgResearch’s general manager of applied biosciences, said that the transgender goats had nothing to do with genetic engineering.

‘It was inadvertent. This is something which normally happens about 10 to 15 per cent of the time in this breed of goat.

‘It just happens to be the cell line that was used.’

‘All these experiments are supervised by vets and the animal ethics committee, and they have given us no concerns at all.’