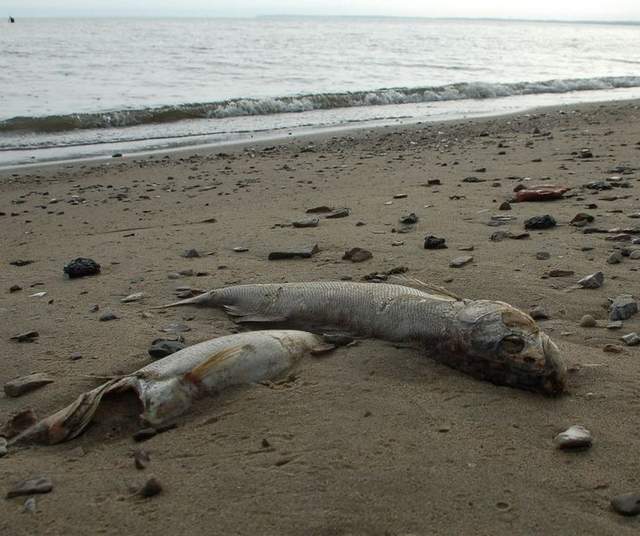 Experts are trying to figure out why thousands of dead walleye fish have been washing up on a roughly 25-mile stretch of Lake Erie between the northern Ohio cities of Toledo and Port Clinton over the past few weeks. The mysterious deaths add to the millions of others that have occurred since the beginning of 2011, most of whose cause of death has never been conclusively determined.

According to a recent report in The News-Messenger, tens of thousands of fish have washed up on Ohio beaches in recent days, and the majority of them have been between two-and-a-half to three pounds in weight. Some local anglers have told reporters that the sight of these dead fish is highly unusual, and that they appear to be coming from the west.

“I’m hearing thousands or tens of thousands maybe, on the high side,” said Ohio Department of Natural Resources (ODNR) biologist and program administrator Roger Knight to reporters. “This is something out of the ordinary.“ 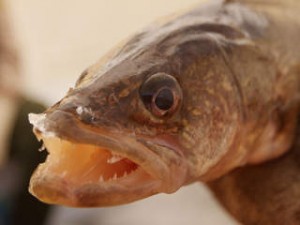 Knight and colleagues are currently investigating the deaths to determine their cause. Several explanations have already been put forth, including unusually cold weather in recent months that may have killed the walleye during their spawning period. Other explanations include overfishing by commercial operations in Canada, and even a mystery virus.

The Great Lakes in general, which represent roughly 20 percent of the world’s total fresh water supply, are known to be highly contaminated with industrial chemicals and pollutants, including but not limited to pesticides, herbicides, persistent organic pollutants (POPs), and heavy metals like mercury. These and other pollutants likely play some role in the mysterious fish deaths.

Here you can see a full list of mysterious animal deaths that occurred within just the first two weeks of January. (NaturalNews)

Mercury in the Great Lakes (EOEarth)