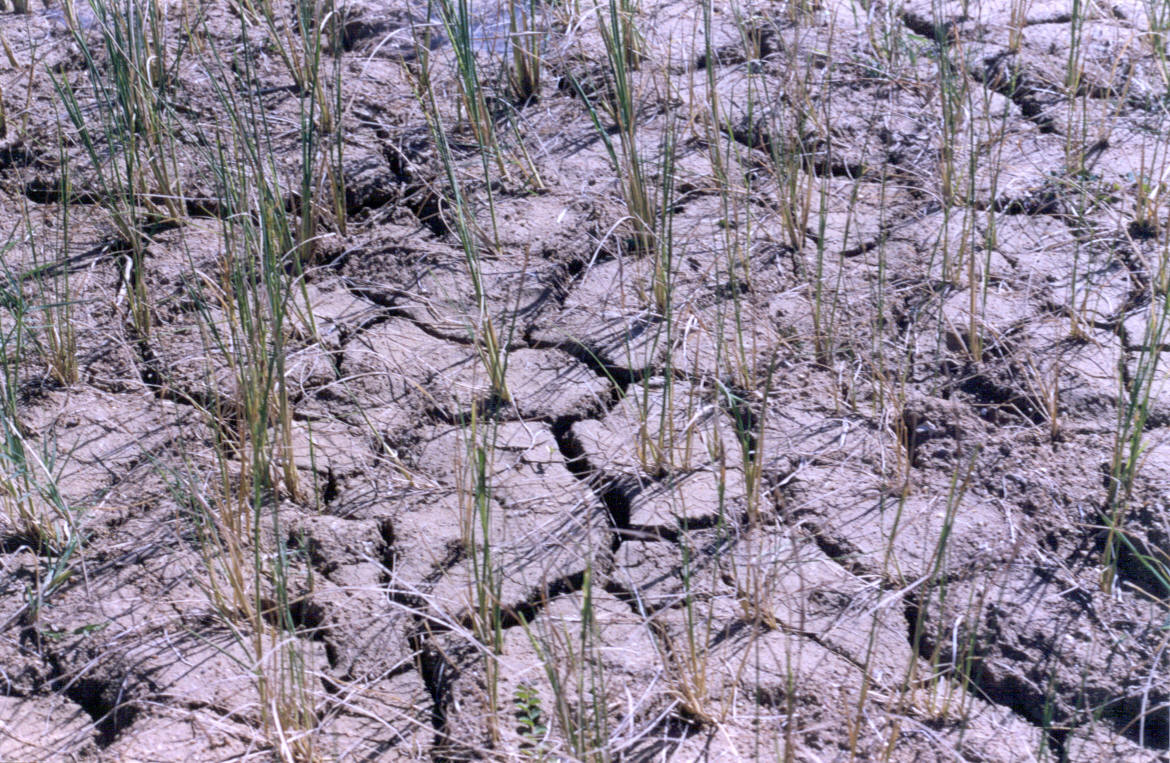 Rainfall over the next six weeks or so will be extremely critical. A drier-than-normal forecast through May does not bode well. Any hits to U.S. agriculture amid rising food and gas prices will only add to the strain on the wallets of families and individuals across both the nation and the globe, with the U.S. being the world’s largest exporter of wheat and corn.

The percentage of U.S. wheat considered “poor” or “very poor” increased from 32 to 36 in just the past week due to lack of rain in the southern Plains and Southwest. Reports have even said that many wheat farmers have considered switching to another crop altogether this year. There will not be much of a crop in western Texas and western Oklahoma. Now the focus is on Kansas and eastern Oklahoma. Texas, Oklahoma and Kansas combined produce more than half of the nation’s winter wheat crop, with Kansas alone producing about a quarter.

While there will be storm systems moving through the Plains over the next 10 days, rainfall will only benefit the region temporarily. More rain is needed on a regular basis through May. A storm system that pushed through the Plains Thursday night brought substantial rainfall to the far eastern fringes of the wheat belt in eastern Kansas and eastern Oklahoma with totals reaching 0.50 to 1.00 inch or more. Unfortunately, it was deadly severe thunderstorms producing tornadoes, golf ball- to softball-sized hail and wind damage that brought the much-needed rain. For the wheat crop, the hail is the biggest concern with isolated damage likely to have resulted in some fields.

South-central Kansas missed out on rainfall from this latest storm, as the thunderstorms fired up east of Wichita. However, farther west, rain and snow on the back side of the storm fell in western Kansas Thursday night with Goodland and Dodge City both picking up roughly 0.40 of an inch of precipitation. Several more storm systems will track across the Plains next week. Eastern parts of Kansas and Oklahoma may benefit again from at least one of these storms, while rainfall totals may only amount to about half an inch into southwestern Kansas through next week.

According to the latest release from the U.S. Drought Monitor on April 12, 2011, a severe to extreme drought is affecting a large area from Louisiana and Arkansas to Texas, Arizona, Nebraska, California, New Mexico, Kansas, Georgia, Mississippi, Arizona and Colorado.

In addition to causing significant crop damage, the drought has also been contributing to an extreme risk of wildfires over the past couple of months, especially from western Texas into Oklahoma and Colorado.

Wildfires in western Texas over this past weekend reportedly scorched more than 230,000 acres and destroyed approximately 80 homes and buildings. The threat for wildfires is likely to remain high across the region through the rest of the spring and summer with drier-than-normal conditions predicted. The fire danger becomes especially high when storm systems kick up high winds across the area. Gusty wind events tend to be more common during the spring than summer. Much of the rest of this week, areas from New Mexico into western Texas will remain at an elevated risk with gusty winds in the forecast. (AccuWeather)