The latest version of the federal United States Drought Monitor map has put much of California's San Francisco Bay area under the extreme drought, as of Thursday, May 6, 2021. The dry conditions also placed almost 3.7 million ha (9.3 million acres) of land under extreme wildfire risk, which is 130 percent higher than the five-year average.

"The second-highest level of drought covers just about all of our neighborhood, only that small sliver in northern Mendocino County remains in severe'. It's not just here," said ABC7 News Meteorologist Mike Nicco, who described the situation as "unfortunate, but not a surprise."

"The entire state saw that 'extreme' category goes from 53 percent to nearly 73 percent," he added. "Nearly three-fourths of our wonderful, beautiful state is now suffering in the second-highest level of drought."

Richard Heim, a meteorologist for the National Oceanic and Atmospheric Administration and one of the authors of the recent map, also noted that the drought is "no surprise, especially in Northern California," as the state has seen consecutive dry winters, with the last season being the third driest on record.

The map classified the drought levels on a color-coded scale, from yellow or abnormally dry to maroon or exceptional drought.

The April 29 map showed the most severe conditions forming along the southern border with Nevada and Arizona, with red code or extreme drought covering much of California's southern and northern areas, and orange or severe drought spreading across much of the rest of the state. 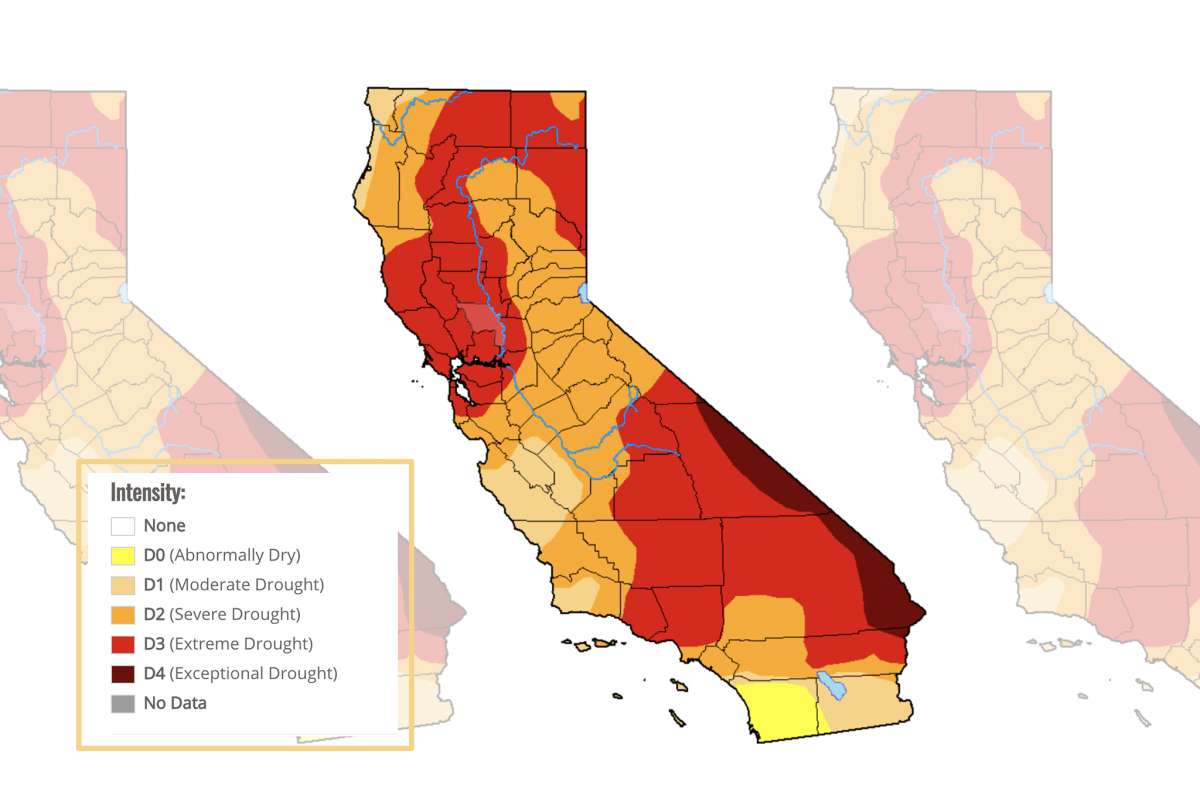 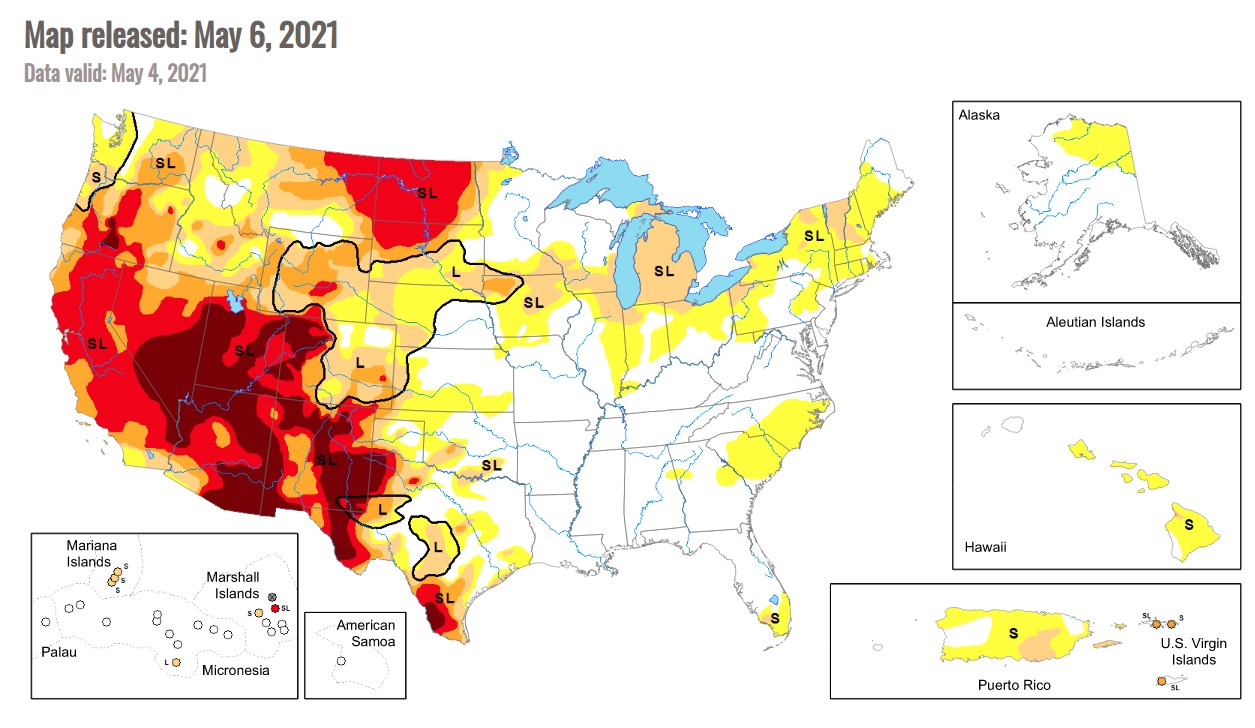 Aside from the dry conditions, the Bay Area is also under extreme risk of wildfire, according to the AccuWeather 2021 Wildfire Risk Outlook.

"So what does that mean? Record dry vegetation. It's going to continue to get drier and drier. Nearly 3.7 million ha (9.3 million acres) ould burn. That's 130 percent higher than the five-year average," said Nicco.

"It's going to be a tough season. We need everyone to be prepared and vigilant," he warned, urging people to build defensible space and keep hot things away from dry vegetation.