The water crisis along the California – Oregon border has reached catastrophic levels, on course to becoming the worst in generations amid historic drought in the area. Federal regulators have shut off irrigation water to farmers, severely impacting the agricultural sector.

The water crisis along the region has gone from dire to catastrophic this week. The U.S. Bureau of Reclamation said it will not release water this season into the main canal that supplies the Klamath Reclamation Project– a first time for the 114-year-old irrigation system.

The entire region is in extreme drought conditions, with Oregon's Klamath County facing its driest in 127 years.

"This year’s drought conditions are bringing unprecedented hardship to the communities of the Klamath Basin," said Reclamation Deputy Commissioner Camille Calimlim Touton, dubbing the decision one of "historic consequence."

"Reclamation is dedicated to working with our water users, tribes, and partners to get through this difficult year and developing long-term solutions for the basin."

The canal funnels Klamath River water from the Upper Klamath Lake just north of the Oregon-California border to over 52 600 ha (130 000 acres), where farmers have grown crops for generations.

According to the Klamath Water Users Association, only one irrigation district will receive water from the river system this growing system but will have a severely limited supply.

"This just couldn’t be worse," said Ty Kliewer, president of the Klamath Irrigation District. The impacts to our family farms and these rural communities will be off the scale."

The river houses the endangered coho salmon, which are vital to the culture of the Yurok Tribe– California's largest federally recognized tribe.

"This disease will kill most of the baby salmon in the Klamath, which will impact fish runs for many years to come. For salmon people, a juvenile fish kill is an absolute worst-case scenario."

The drought also means that farmers will not flush irrigation water into the Klamath National Wildlife Refuge Complex, a network of six national wildlife refuges.

Both Oregon Governor Kate Brown and California Governor Gavin Newsom have declared drought emergencies in the region, while the Bureau of Reclamation has allocated 15 million dollars in immediate assistance for irrigators. Another 10 million dollars will be available for drought aid from the U.S. Department of Agriculture. 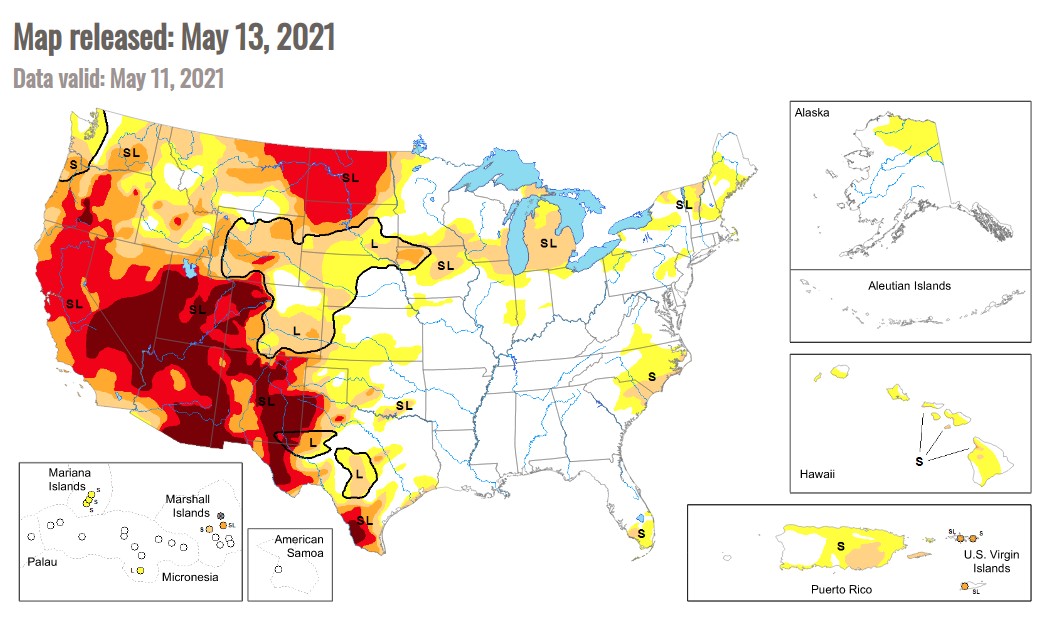 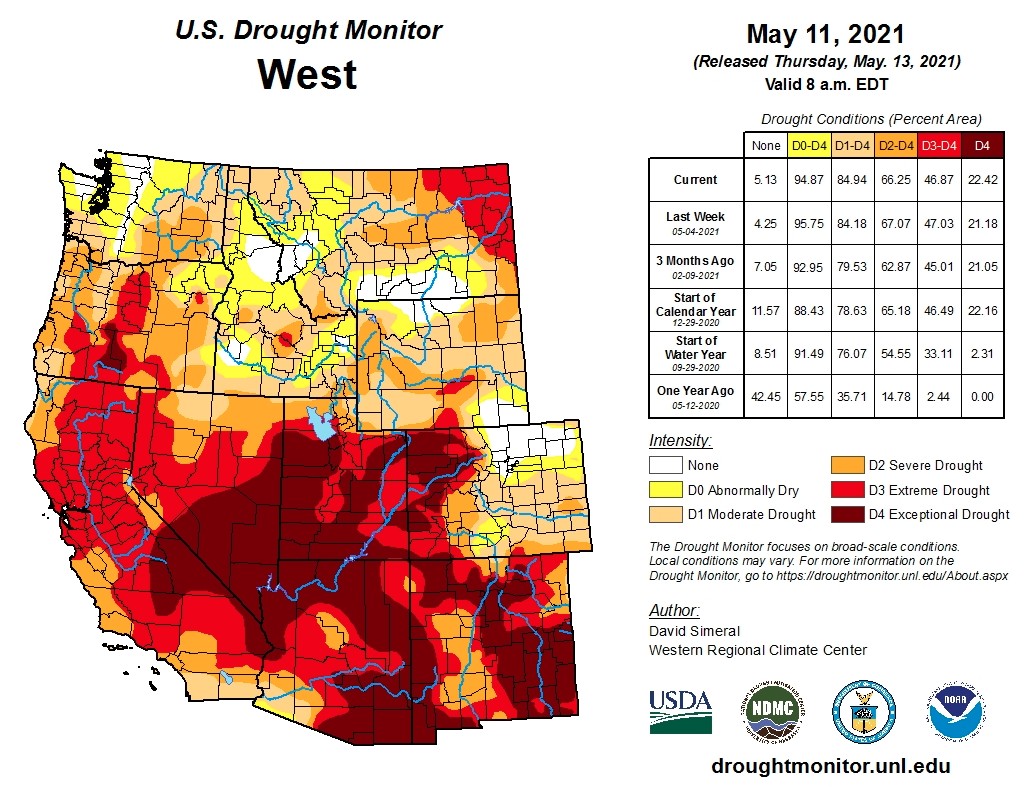