Farmers in California's San Joaquin Valley are abandoning their fields due to drought that resulted in water allotments cut by a third. Farmers in this region, reportedly the most productive agricultural region globally, grow 250 different crops on 17% of the irrigated land in the United States. 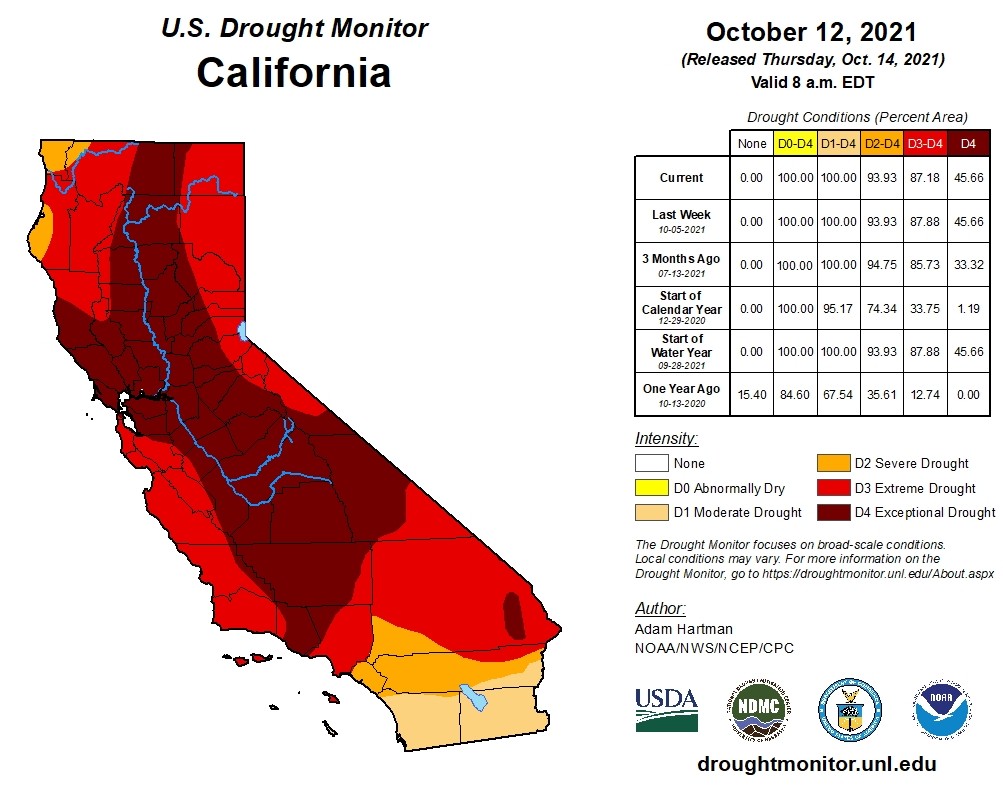 Del Bosque said the drought, described by officials as megadrought, has forced him to change what he grows and how he operates his farm.

"We've always known that a lack of water is a potential hardship for our farm. But to get to the point where it completely stops the farm — we never thought that would happen," said Del Bosque.